Ankita Lokhande and Shibani Dandekar have found themselves on the opposite ends of Sushant Singh Rajput case. 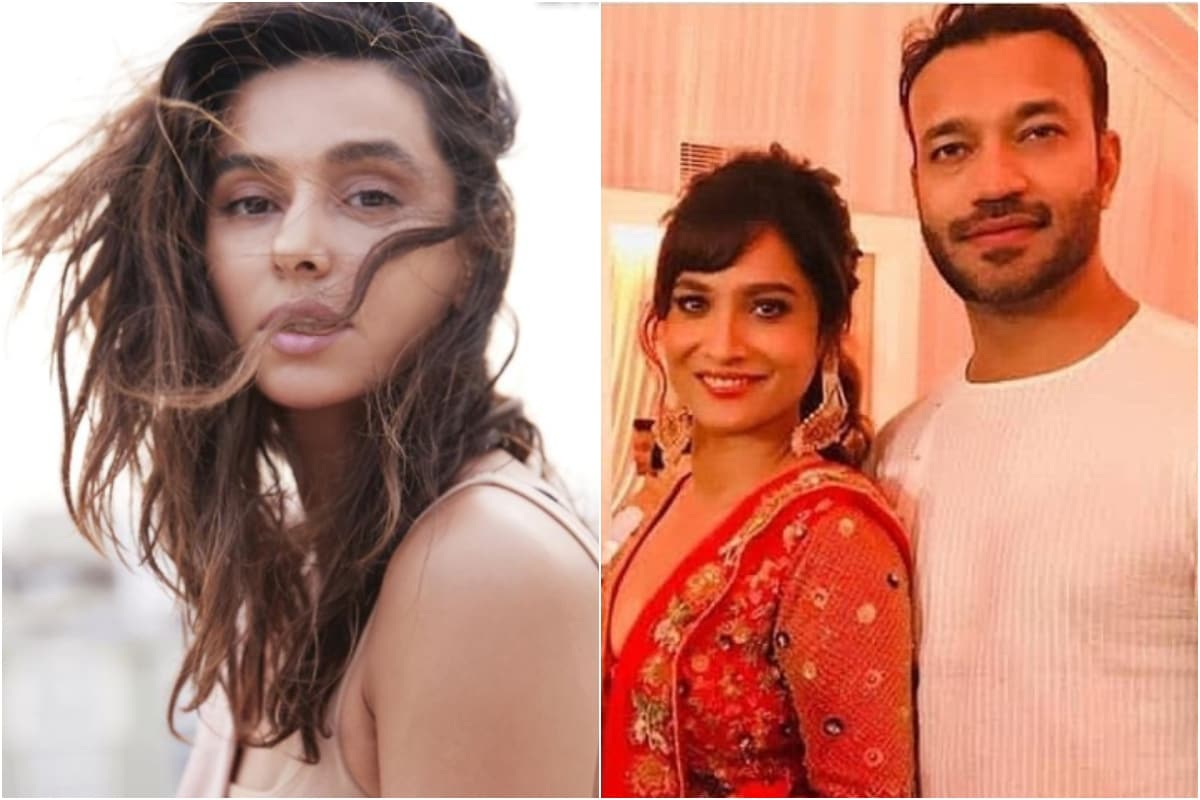 Ankita Lokhande’s boyfriend Vicky Jain has come out in support of the actress in the wake of her argument with Shibani Dandekar. Vicky has shared a quote on his Instagram story for Ankita.

The quote read, “There’s a difference between being liked and being valued. A lot of people like you. Not many value you. Be valued.” Ankita has shared a screenshot of Vicky’s story in her Instagram story. Besides, she has posted screenshots of various people supporting her.

The war of words started when responding to a journalist’s tweet about Ankita, Shibani said that she (Ankita) “wants her 2 seconds of fame”. She added that Ankita never dealt with her own relationship issues with late actor Sushant Singh Rajput. “She has been the driving force behind this and she needs to be called out,” said Shibani.

Responding to Shibani’s remarks, Ankita wrote a long post on Instagram with a title, “2 seconds of fame”. In that post, she mentioned how she has reached where she is without any “fancy education”. Talking of her journey in Television, she said that she entered the industry in 2004 with a show called Zee Cine Star Ke Khoj.

Ankita highlighted that she considers her real journey started in 2009 when she got the role of Archana in Pavitra Rishta. Sushant was her co-star in that show, which went on till 2014.

Ankita said that when she is trying to get justice for Sushant, “a view has been expressed that I am seeking JUSTICE because I need 2 seconds of fame and cheap publicity (sic)!”

"2 seconds of fame" This phrase got me thinking today. Coming from a tier 2 city and belonging to a humble background, I had no fancy education to show for myself. I entered the television industry in the year 2004 with a show called Zee Cine Star Ke Khoj. But my real journey began in 2009 with the show "PAVITRA RISHTA" which went on till 2014. I would be doing an injustice if I don't mention that it was among one of the best shows for 6 consecutive years with the highest GEC TRP on television till date. Fame is only a byproduct of the love and warmth that an actor receives from the masses. Along with all the viewers, I, too still feel connected to the character of "ARCHANA". Both, my fate and the people have been kind enough to me shower their blessings and love upon me. The aspiration of an actor trying to portray as many different roles and characters as possible, led me to explore. Luckily, I got the opportunity to work in Manikarnika as well as Baghi 3. To conclude, I have been an ACTOR in Television & Bollywood for the past 17 years & now, when I am trying to support justice for my late friend, a view has been expressed that I am seeking JUSTICE because I need 2 seconds of fame and cheap publicity! I cannot fathom as to why any person would take such a stand. Is it because I have worked mostly on television and not in Bollywood? Is that why you would take a stand for the person with whom you have had a relationship for almost a decade? Stop looking down on we television actors, if that was your reason for describing my words as 'GROTESQUE' . It takes an equal amount of hard work and dedication for the actors in the television industry as it would take in Bollywood. I am proud to be a television actor. And if not for anything, I shall always raise my voice for the people I love and care about. #proudtobeatelevisionactor #WarriorsRoar4SSR #justiceforsushant

Expressing shock, Ankita added that she could not understand why somebody would take such a stand.

Ankita retorted by saying that people should stop looking down upon television actors. In an attempt to drive her point home, Ankita said that an equal amount of hard work and dedication is required in Television and Bollywood. Ankita added that she is proud of being a Television actor.