British actress Diana Rigg, who came to fame in the cult 1960s TV show "The Avengers" and enjoyed a distinguished and varied career on stage and screen from James Bond to "Game of Thrones", died on Thursday aged 82. 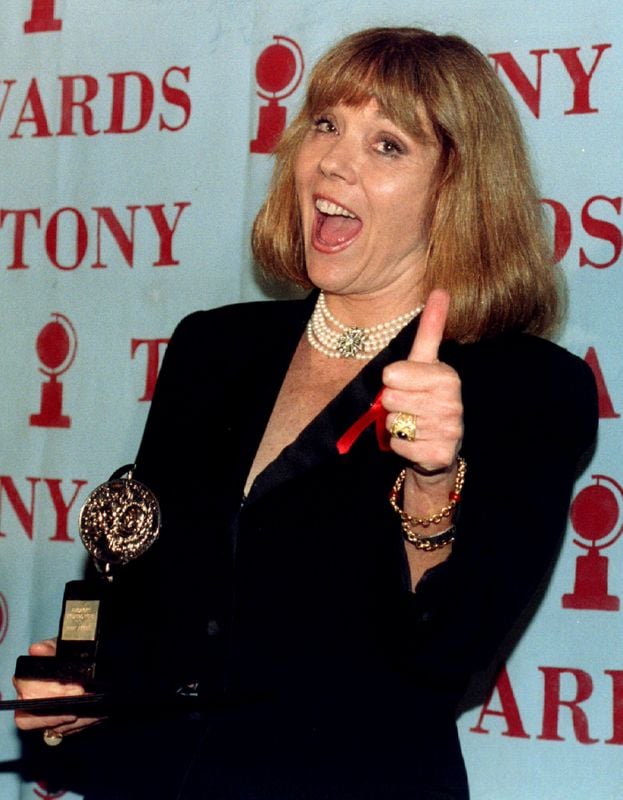 LONDON: British actress Diana Rigg, who came to fame in the cult 1960s TV show “The Avengers” and enjoyed a distinguished and varied career on stage and screen from James Bond to “Game of Thrones”, died on Thursday aged 82.

Rigg won numerous Emmy, Tony and Bafta awards during her long and prestigious career, equally at home in classical theatre roles as those in popular TV shows.

“My Beloved Ma died peacefully in her sleep early this morning, at home, surrounded by family,” her actress daughter Rachael Stirling said in a statement.

“She died of cancer diagnosed in March, and spent her last months joyfully reflecting on her extraordinary life, full of love, laughter and a deep pride in her profession. I will miss her beyond words.”

Rigg, born in Doncaster in northern England, moved with her family to India before going to school in England. She studied at the Royal Academy of Dramatic Art before making her debut at the Royal Shakespeare Company in 1959.

It was her role as the karate-kicking, leather-clad secret agent Emma Peel in “The Avengers”, alongside Patrick McNee’s bowler-hatted John Steed, that brought her to wide attention.

She went on to star in the James Bond film “On Her Majesty’s Secret Service” in which her character marries the British spy. A return to the theatre resulted in a string of hits in the 1970s and 80s, and she was acclaimed for her role as Medea in the early 1990s for which she won a Tony.

Recently, she is best known for playing Olenna Tyrell in “Game of Thrones”.

“For half her life Diana was the most beautiful woman in the room, but she was what used to be called a Trouper. She went to work with her sleeves rolled up and a smile for everyone. Her talent was luminous,” British playwright Tom Stoppard said in a statement.