The Mumbai Court's decision on the bail of plea of Rhea Chakraborty, who is currently under judicial custody in a city jail, will be given on Friday. 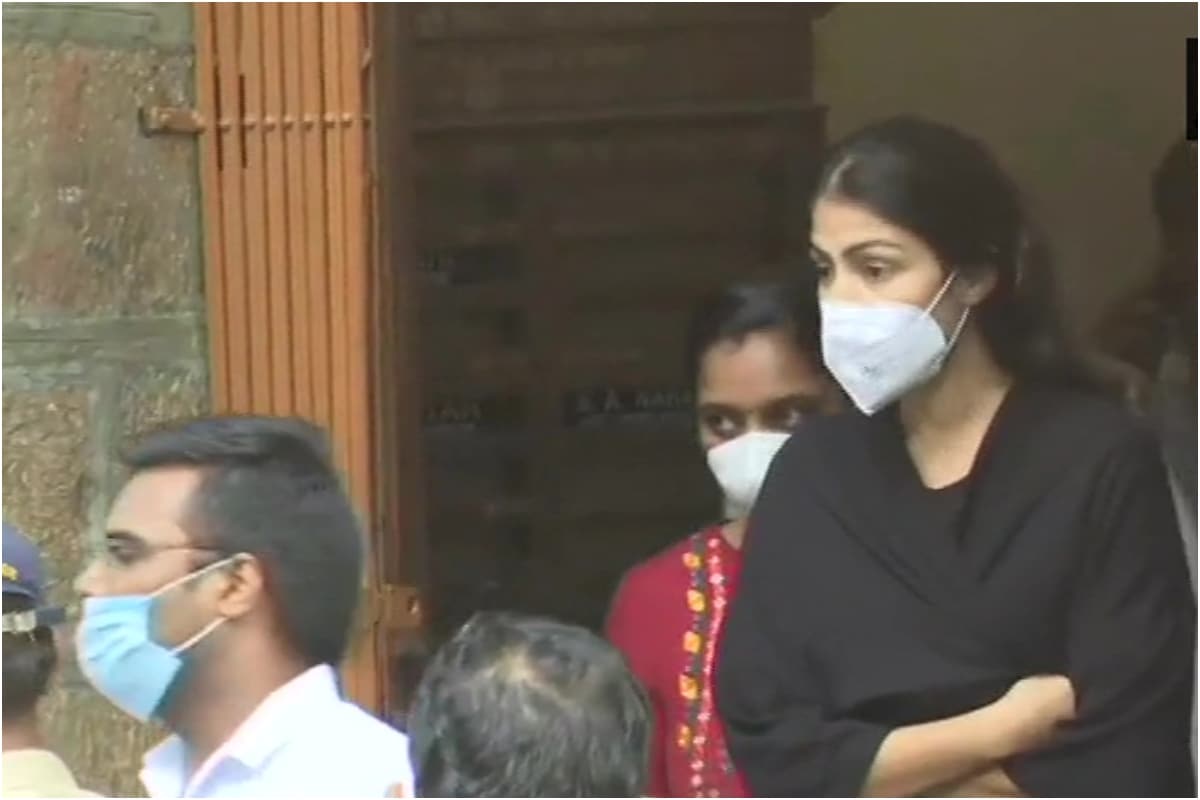 The Mumbai Sessions Court on Thursday reserved till Friday its order on the bail application moved by Bollywood actress Rhea Chakraborty, who is currently under judicial custody in a city jail.

A Mumbai Magistrate had sent Rhea to judicial custody for 14 days till September 22 late on September 8 in connection with a case filed by the Narcotics Control Bureau (NCB) pertaining to its probe into the drugs angle surrounding the death of late actor Sushant Singh Rajput.

After spending the night in the NCB lockup, Rhea, 28, was later taken to the Byculla Jail even as her lawyer Satish Maneshinde filed a bail plea on her behalf in the Sessions Court on Wednesday.

While the NCB did not seek her remand, the Metropolitan Magistrate had rejected her bail application while sending her to 14-day judicial custody.

Rhea and her brother had approached the special court under the Narcotic Drugs and Psychotropic Substances (NDPS) Act for bail as their pleas were rejected by the Magistrate court on Wednesday. In a fresh plea, filed by her lawyer Satish Maneshinde, the actress claimed to be "innocent". "She has not committed any crime whatsoever and has been falsely implicated in the case," said the plea.