News oi-Nagarathna A | Published: Tuesday, September 1, 2020, 18:52 [IST] It's happening! Saath Nibhana Saathiya makers are finally back with season 2 on popular... It's happening! Saath Nibhana Saathiya makers are finally back with season 2 on popular demand and recently released a promo featuring Devoleena Bhattacharjee! The makers captioned the promo as, "We're coming back on popular demand! Excited much? #SaathNibhanaSaathiya2, Coming Soon only on StarPlus and Disney+ Hotstar..."

In the promo, Devoleena, who will be reprising the role of Gopi bahu, looked pretty in a pink saree. She then talks about the new character Gehna, who impresses her every time with her gestures. She also reveals that the audiences will get to know who Gehna is very soon. 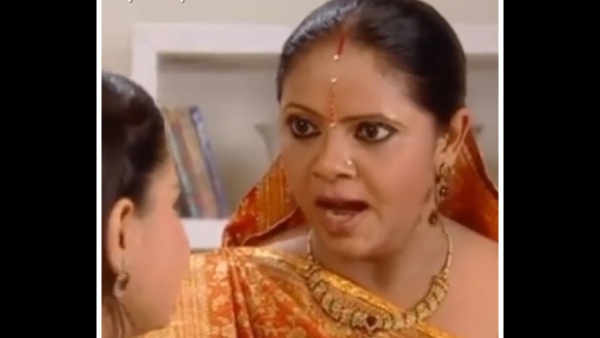 Meanwhile, there were reports that Rupal Patel will also be reprising the role of Kokilaben. However, the actress refuted the reports and said that the makers haven't approached her and even if they do, she can't do the show as she is already doing the show, Yeh Rishtey Hain Pyaar Ke and she is happy with it. 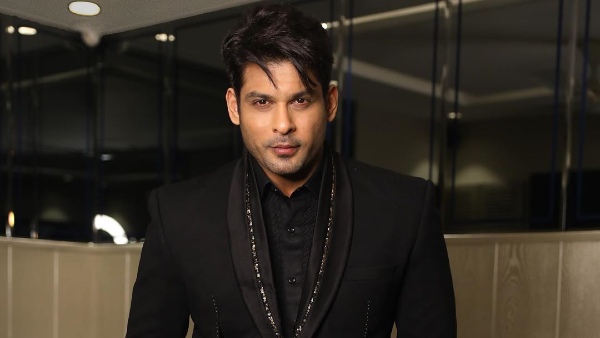 As per a Pinkvilla report, Rashmi Sharma is keen on having Sidharth Shukla on-board. A source was quoted as saying, "Sidharth is the first choice to play the male lead on Saath Nibhaana Saathiya 2. The makers are currently in the process of enabling a discussion with him. The discussion is currently on a very primary level but if things work out, his fans would be in for a surprise." 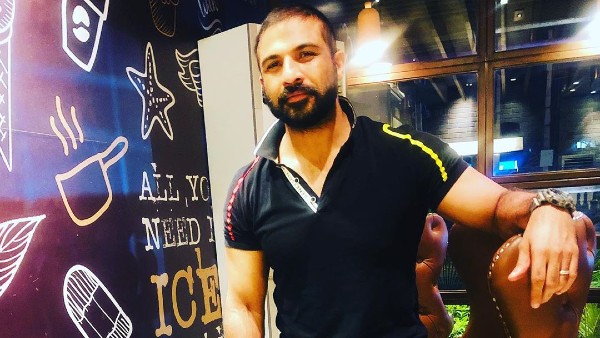 Also, Spotboye report suggested that Mohammed Nazim who played the role of Gopi's husband Ahem, will be a part of the show. A source revealed to the portal, "Nazim will also be part of the show. The storyline is ready where Modi Parivar will play an integral part and along with Gopi and Kokilaben, Ahem's character will also be retained in the show. Devoleena has already shot for a promo and soon a new promo will be shot with three of them."

Well, we will have to wait to see whom the makers are going to rope in for the new season.