Shweta Tiwari and Varun Badola's characters will be seen making their onscreen relationship official in a roka ceremony in Mere Dad Ki Dulhan. 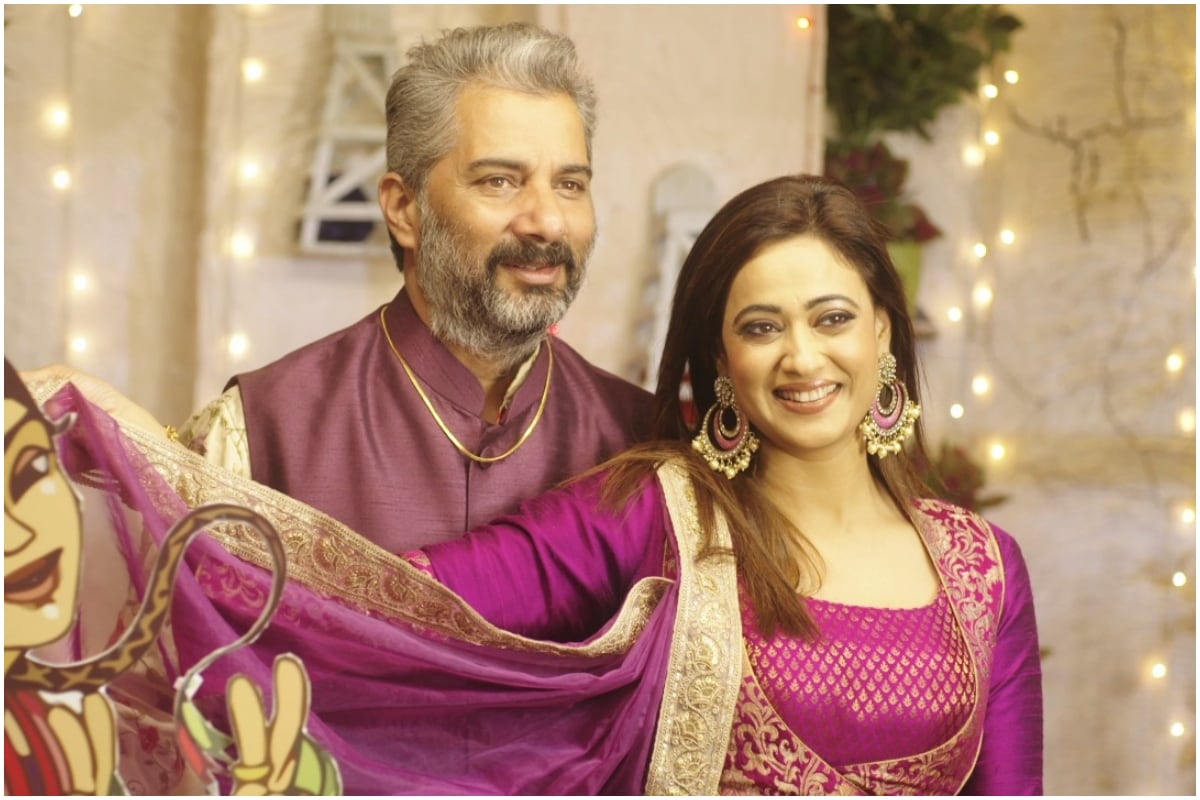 Shweta Tiwari's character Guneet Sikka in the TV show Mere Dad Ki Dulhan will soon be seen getting engaged to Varun Badola's character Amber. The actress recently shot for the roka ceremony on the show. Their onscreen love story saw many twists and turns, but they will be finally seen making their relationship official.

Amber's daughter Niya Sharma, who took her dad's rishta to Guneet, has been successful in getting blessings from Guneet's mother Pammi for Amber and Guneet's wedding. Now, Guneet and Amber are officially getting engaged in a roka ceremony.

Shooting for the sequence was a sweet experience for Shweta. She said, "I'm so happy for Guneet that she found someone who she really loves. Guneet and Amber are making their relationship official. Also, Pammiji has allowed her daughter to make the right choice for herself and has accepted Amber as her son-in-law. Shooting for the roka ceremony was a sweet experience. It's certainly one of the most beautiful moments in the show."

Here are some pictures from the ceremony: 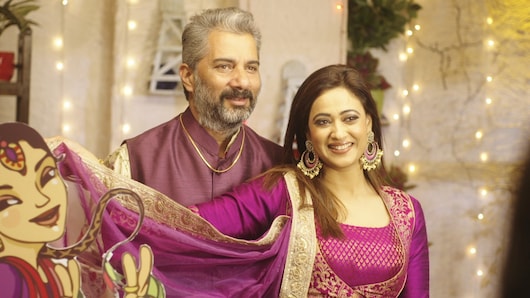 Mere Dad Ki Dulhan, which airs on Sony Entertainment Television, created a buzz for highlighting the progressive thought that love can be found at any age in life and that children can be the matchmakers for their single parents, too. Varun and Shweta play a middle-aged couple who find love at a later stage in life.