Twinkle Khanna's Support for Rhea Chakraborty: 'They Took a Young Woman and Cut Her in Half' 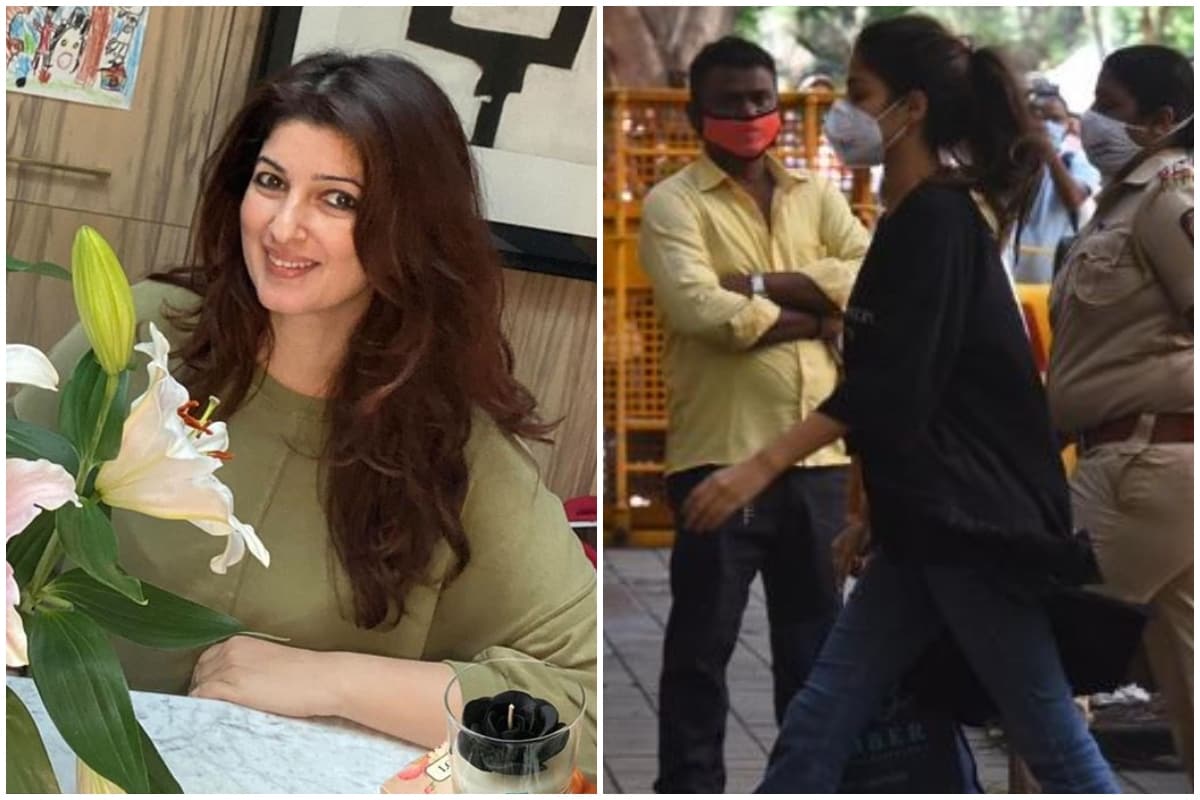 Twinkle Khanna is the latest celebrity to have spoken up in support of Rhea Chakraborty, slamming the criticism and media trials the latter has been subject to in the Sushant Singh Rajput case. Rhea was arrested by the Narcotics Control Bureau a few days back in connection with the procurement of drugs linked to Sushant's case. The actress has been subject to unprecedented hate on social media, even as central agencies continue to investigate her involvement.

Bollywood celebs are divided in their opinion regarding Rhea's arrest. While some of them think she is to be blamed, others have spoken up in support of her on social media. Twinkle has slammed Rhea's trial by media through her latest blog for a national daily.

Using PC Sorcar's magic as a metaphor, Twinkle compared the current scenario to the legendary magician's famous act of slicing a woman into halves on stage. "He is not the only Indian to have performed this sleight of hand. It took sixty-odd years but we are now seeing a resurgence of illusionists holding forth from studios, on panel discussions and even streaming videos from their homes. For the last few months, we have been watching these performances every day," Twinkle wrote in her blog.

She later added, "They took a young woman and cut her in half. They sliced through her T-shirt, one that stated 'Roses are red, violets are blue, let's smash the patriarchy, me and you', the blade going into her flesh, her very life draining away before a live audience of millions. What do these magicians tell themselves when the camera is switched off I wonder? Do they justify it as mere collateral damage — one life in exchange for entertaining and distracting 1.3 billion for months?"

Other celebs who have been slammed the treatment meted out to Rhea include Shibani Dandekar, Kareena Kapoor Khan, Shweta Bachchan Nanda, Sonam Kapoor, and Taapsee Pannu.