13 Days After Marriage, Poonam Pandey Files FIR Against Husband for 'Assaulting' Her 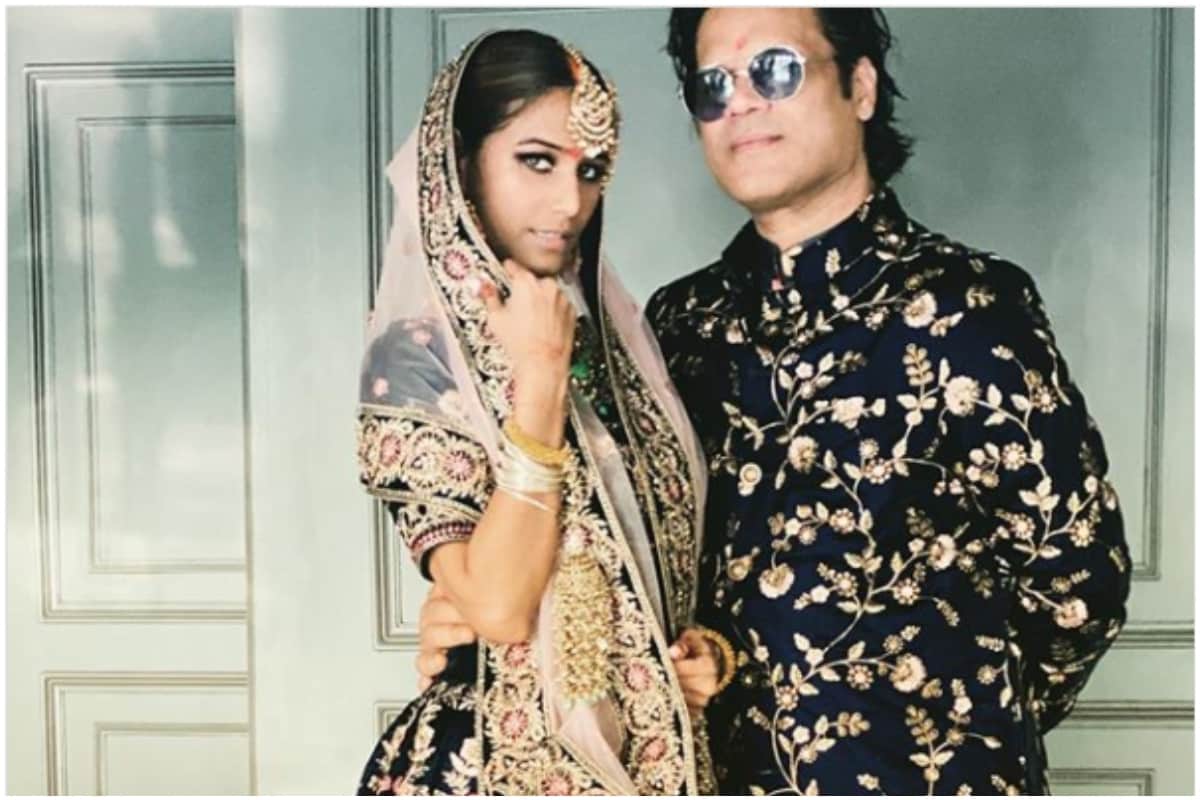 Actress Poonam Pandey (29) on Tuesday filed an FIR against her husband Sam Ahmed Bombay at South Goa's Canacona police station. In the FIR filed under Sections 323, 504, 354 and 506(ii) of the Indian Penal Code, the actress has alleged that the accused Sam (46), her spouse, had assaulted and slapped her besides threatening her with dire consequences over a "personal dispute," reports news agency IANS.

Sharing a series of pictures of the couple in their wedding outfits, Poonam wrote, "Here's looking forward to seven lifetimes with you." 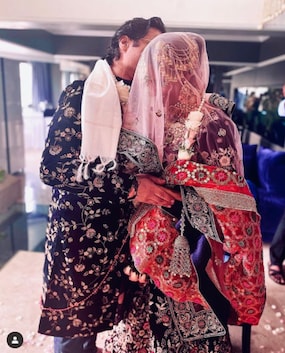 In July 2020, Poonam Pandey and Sam announced their engagement by showing off their rings on social media. Sam shared a picture with the caption, "We finally did it!." In the past, Sam and Poonam have shared some drool-worthy pictures, giving out major couple goals. Poonam Pandey has worked in Bollywood movies such as Nasha, Trip To Bhangarh and Aa Gaya Hero among others.