Bollywood actor Abhishek Bachchan is back in action, after beating Coronavirus and setting TV screens on fire with his OTT debut, the actor is now upping his style game. 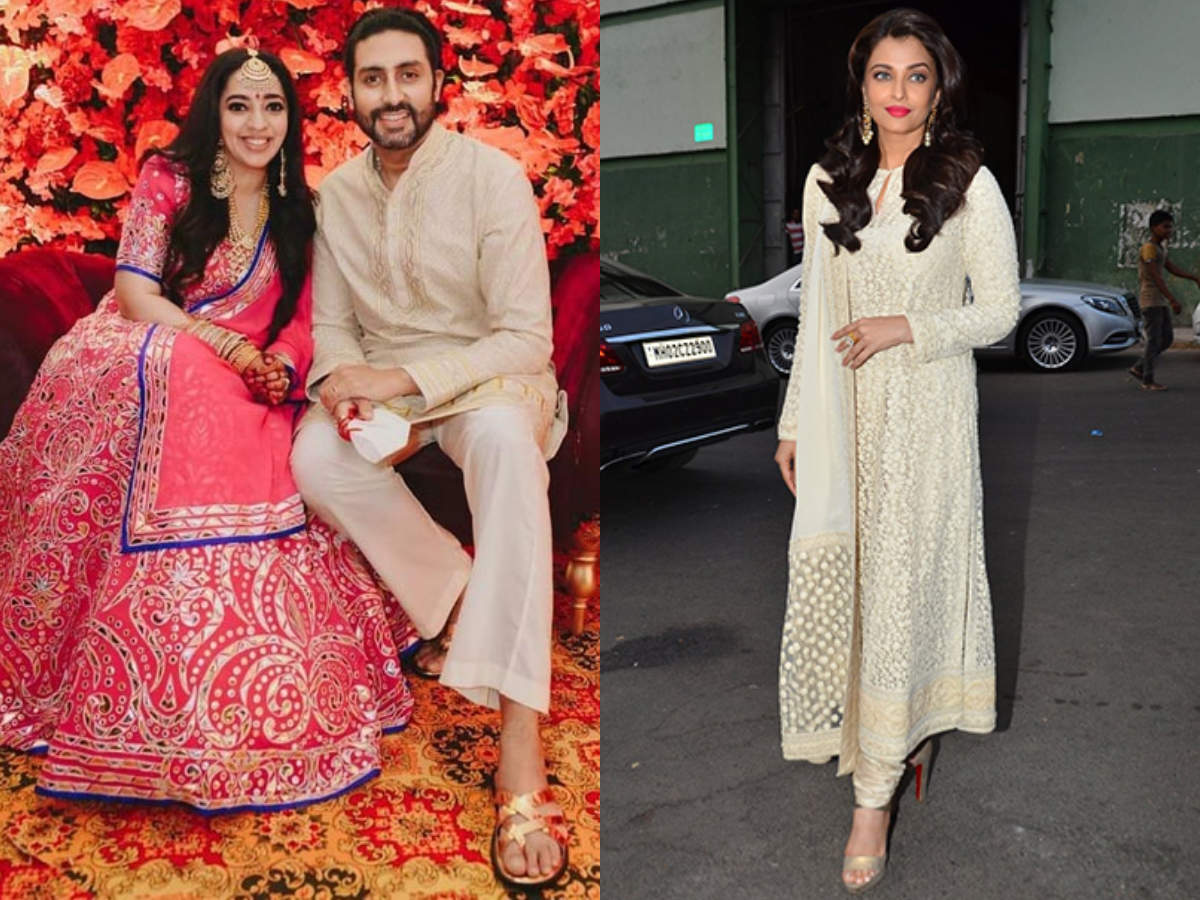 News Source/Courtesy: timesofindia.indiatimes.com
Bollywood actor Abhishek Bachchan is back in action, after beating Coronavirus and setting TV screens on fire with his OTT debut, the actor is now upping his style game.
The actor was recently spotted at the engagement of producer Nidhi Dutta. Nidhi is the daughter of famous Bollywood filmmaker JP Dutta and former actress Bindiya Goswami.
The actor considers Nidhi to be his sister and attended the small ceremony at Nidhi's home, looking all dapper in a kurta pyjama.
While it was not surprising to see Abhishek dressed in a crisp cream kurta pyjama with his signature hair-band look, what really left us impressed were his golden slip on sandals.
Yes, you read that right! Abhishek wore golden chappals to finish off his Indian look and boy, he looked so suave. Well, the gold Salvadore sandals are a collaboration of Mard by Abu SandeepxSKO and cost INR 6,000. 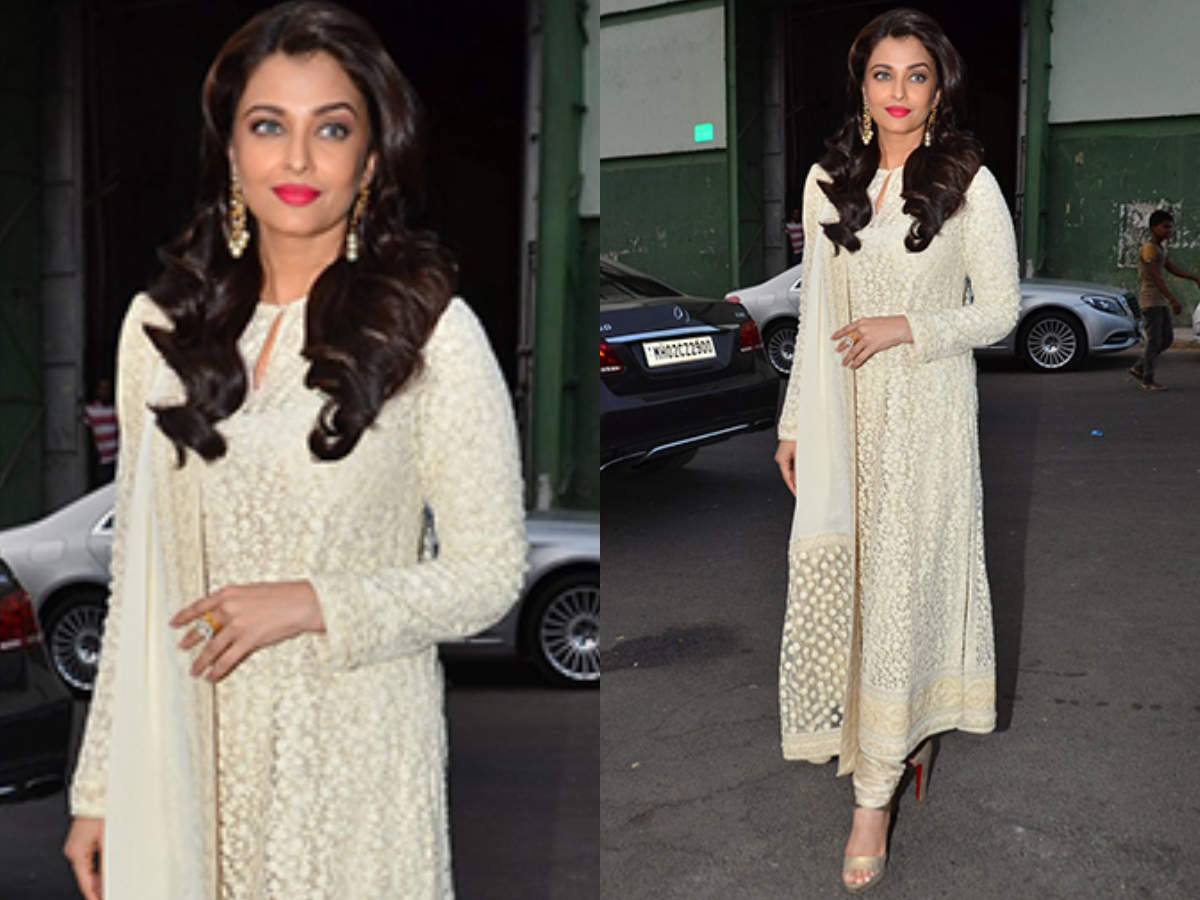 Interestingly, his beautiful wife and former Miss World Aishwarya Rai Bachchan also has a penchant for wearin golden footwear, in fact she accessorises most of her ethnic looks with golden or metallic sandals.
But we have to accept that Abhishek totally beat Aishwarya in her style game this one time. Don't you agree?
We loved Abhishek's golden chappal look, tell us what do you think about it in the comment section below.
Photo: Recall pictures/Instagram
Click Here To See More
News Source: timesofindia.indiatimes.com

This article has been aggregated from timesofindia.indiatimes.com and they maybe/are the copyright owners of the same. If you are the Author/Copyright owner of this article and want us to remove the same then send an email to admin@fordiva.com so that we can delete it immediately. We sincerely regret and apologies for any inconvenience caused to you due to the same. Though it is your decision but please take note that the link to your website and the article have been given above, within and on the bottom of the article.