Kangana Ranaut taking on the Maharashtra government will 'set an example' for people to speak against the government when something goes wrong, says actor Vishal. 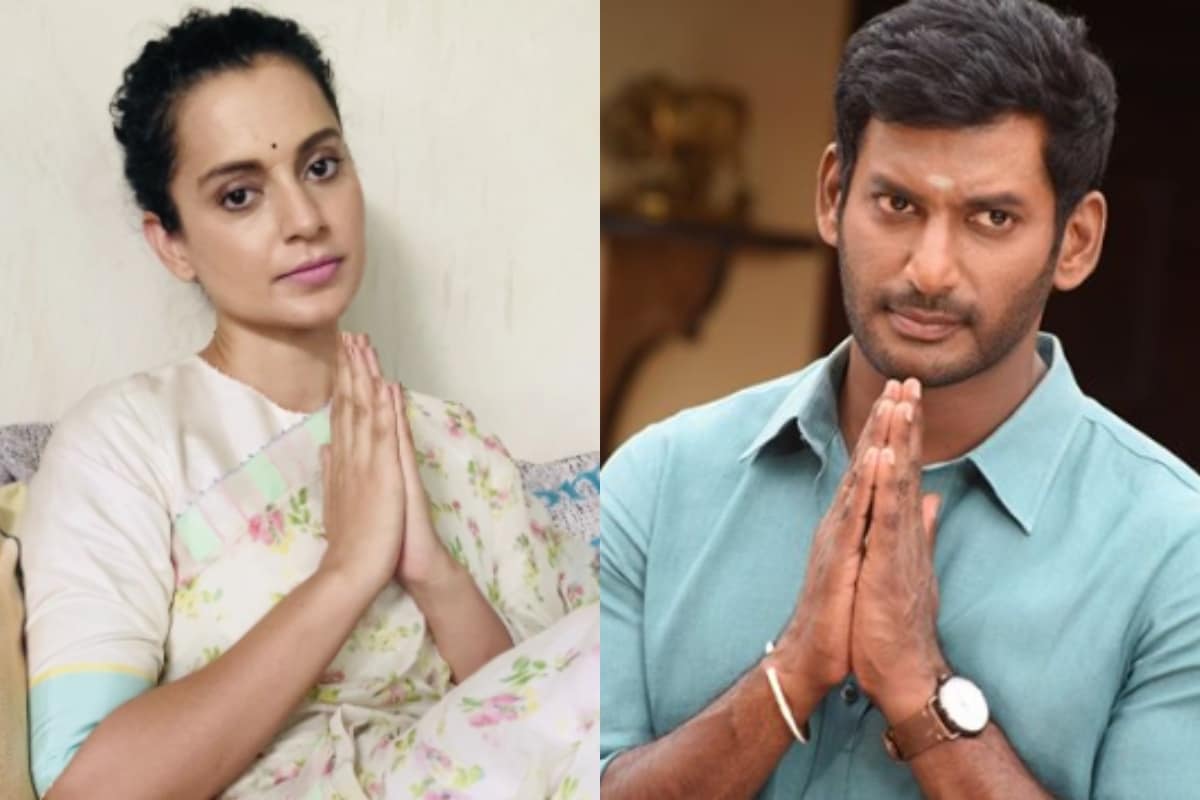 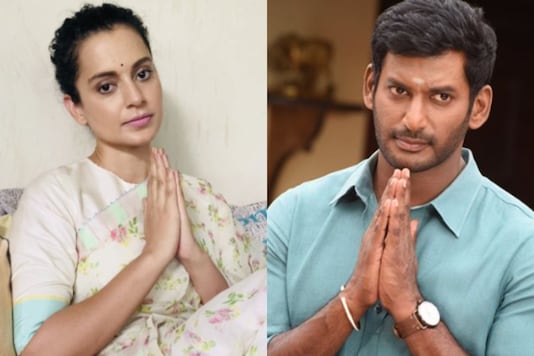 Kangana Ranaut taking on the Maharashtra government will 'set an example' for people to speak against the government when something goes wrong, says actor Vishal. PTI Last Updated: September 11, 2020, 7:10 PM IST FOLLOW US ON:

Kangana Ranaut's face off with the Maharashtra government has come in for praise from popular Tamil actor Vishal who compared her action to freedom fighter Bhagat Singh and lauded her for staying strong despite the 'wrath' of the Government.

The 'Queen' star taking on the (Maharashtra) government will 'set an example' for people to speak against the government when something goes wrong, he said in a Twitter statement, tagging Ranaut's handle on the micro-blogging site.

'Dear Kangana, hats off to your guts, you have never thought twice to voice out what is right and what is wrong. It wasn't your personal issue, but even then facing the wrath of the government, you stayed strong which makes it a very big example. It's something similar to what Bhagat Singh did in the 1920s,' the actor-producer said.

After ruffling the feathers of the ruling Shiv Sena in Maharashtra with her 'Mumbai feels like Pakistan Occupied Kashmir' comments, the actress on Wednesday directly took on Chief Minister Uddhav Thackeray, saying his 'ego will be destroyed' the way her Bandra home was demolished by the city's civic body for 'illegal alterations.' Vishal further said Ranaut's action will 'set an example for people to speak against the govt when something is not right and not necessarily being a celebrity but also as a common man.' 'Freedom of speech (Article 19)... Kudos to you, I bow to you,' Vishal, who tried to contest the December 2017 bypolls to RK Nagar here, added.

Kangana, who is fighting the demolition of her Mumbai office at the Bombay High Court, had hit out at CM Uddhav Thackeray in a video released on Wednesday.

"Uddhav Thackeray, tujhe kya lagta hai? (what do you think?) That you colluded along with the film mafia, demolished my home and took revenge on me? My home was demolished today, your arrogance will crumble tomorrow," the actor said.

"This is the wheel of time. Remember, it never stays the same," Kangana, 33, declared, hours after Mumbai's civic body began demolishing what it claimed were illegal alterations to the actor's office in the city's Pali Hills area.