Anaswara got thumbs up from fellow members of the Malayalam film industry including actors Adil Ibrahim and Divya Prabha and singer-musician Faisal Razi. 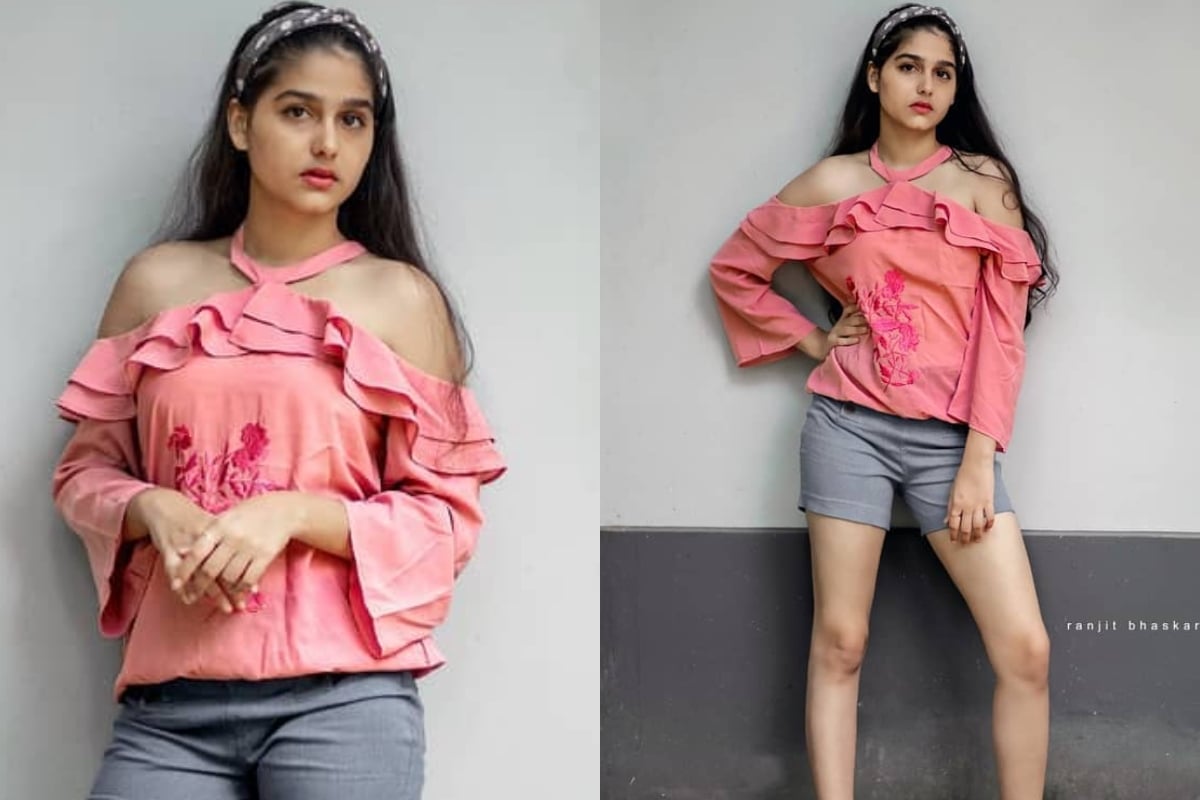 Malayali actress Anaswara Rajan, known for her film Thanneer Mathan Dinangal, recently found herself at the receiving end of a hateful and abusive campaign after she posted a picture of herself wearing shorts. But the rising young star remained unfazed and shut down the trolls like a boss. She uploaded another couple of images, wearing the same outfit.

The 18-year-old actress can be seen wearing a pink top with grey shorts. The image was liked by over two lakh Instagrammers, but it didn’t sit well with some. One user asked her to stop posting such images “without wearing clothes or we will not give likes”. Another comment said why she had to take her clothes off at the age of 18. There were also several users who came out in her support.

In response to the trolls, she uploaded another post with two more pictures wearing the same dress. She wrote, “Don't worry about what I am doing. Worry about why you are worried about what I'm doing.” Way to go girl!

Anaswara got thumbs up from fellow members of the Malayalam film industry including actors Adil Ibrahim and Divya Prabha and singer-musician Faisal Razi. Several other users called out the trolls too and decried the moral policing by the abusers.

Born in 2002, Anaswara Rajan has worked in several films in Malayalam and Tamil language. She made her debut with Globe, a short film. Apart from Thanneer Mathan Dinangal in 2019, her role was well received in Adhyarathri that released the same year.