From becoming a local celebrity to his personal relationship with wife getting sour, Sushil Kumar recalled how winning Rs 5 crore on 'KBC' season 5 turned out to be the worst phase of his life. 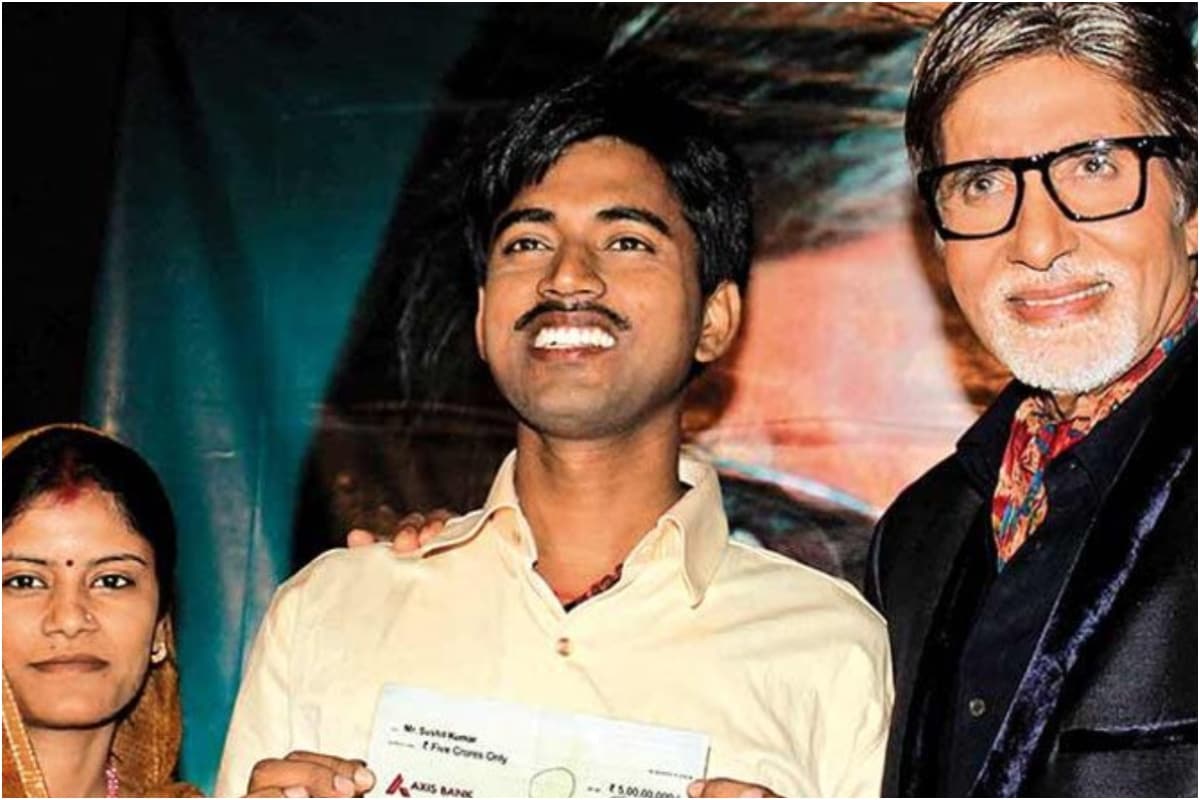 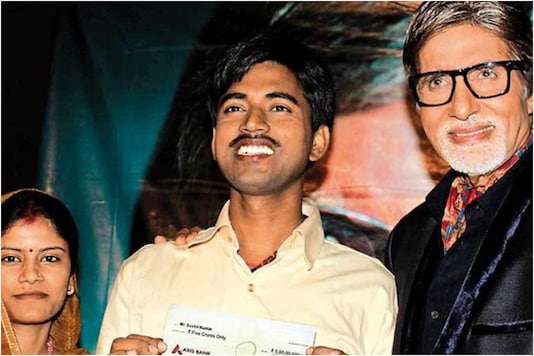 From becoming a local celebrity to his personal relationship with wife getting sour, Sushil Kumar recalled how winning Rs 5 crore on 'KBC' season 5 turned out to be the worst phase of his life. Trending Desk Last Updated: September 15, 2020, 3:24 PM IST FOLLOW US ON:

In the fifth season of the famous television quiz show Kaun Banega Crorepati, Sushil Kumar, a man from Bihar, made the headlines after he won Rs 5 crores as prize money. For many this would be the best thing in the world. But that is not how it turned out for Kumar. In a recent Facebook post, he has admitted that he went through the worst phase of his life after he won the huge sum.

The win at KBC shot him to instant fame but he could unfortunately not handle it very well. With the money he won, he tried to start some business a few times, but it always resulted in a loss. He moved to Delhi and then Mumbai in search of something even he wasn’t sure of, but couldn’t get the peace of mind he yearned for. His relationship with his wife also soured along the way.

In the post, Sushil Kumar wrote, “2015-2016 was the most challenging time of my life. I could not continue my studies as being a local celebrity, I attended 10 to 15 events every month in Bihar.”

He said that he was very conscious of his portrayal in the media as he did not want to come across as a jobless person. After some of his business ventures failed, he began donating money for causes. This attracted some “wrong kind of people.” Losing hope in Bihar, he moved to Delhi where he started driving cabs along with a friend. In Delhi, he met students from JNU, IIMC and other artists, which made him realize there was much more to life than he understood.

During his time in Delhi, he got addicted to cigarettes and alcohol. His relationship with his wife deteriorated and at one point she even asked for divorce. He then moved to Mumbai to try his luck in films. That too didn’t pan out well. In Mumbai, he would spend his days smoking entire packs of cigarettes.

At last, after a lot of introspection, he realized, “I did not come to Mumbai to be a director, but that I was just running away instead of facing my problems.” He also realized how arrogant he had become and that it would be better to be good and humble. Sushil went back to his village, where he started working as a teacher and an environmentalist. He finally feels at peace.