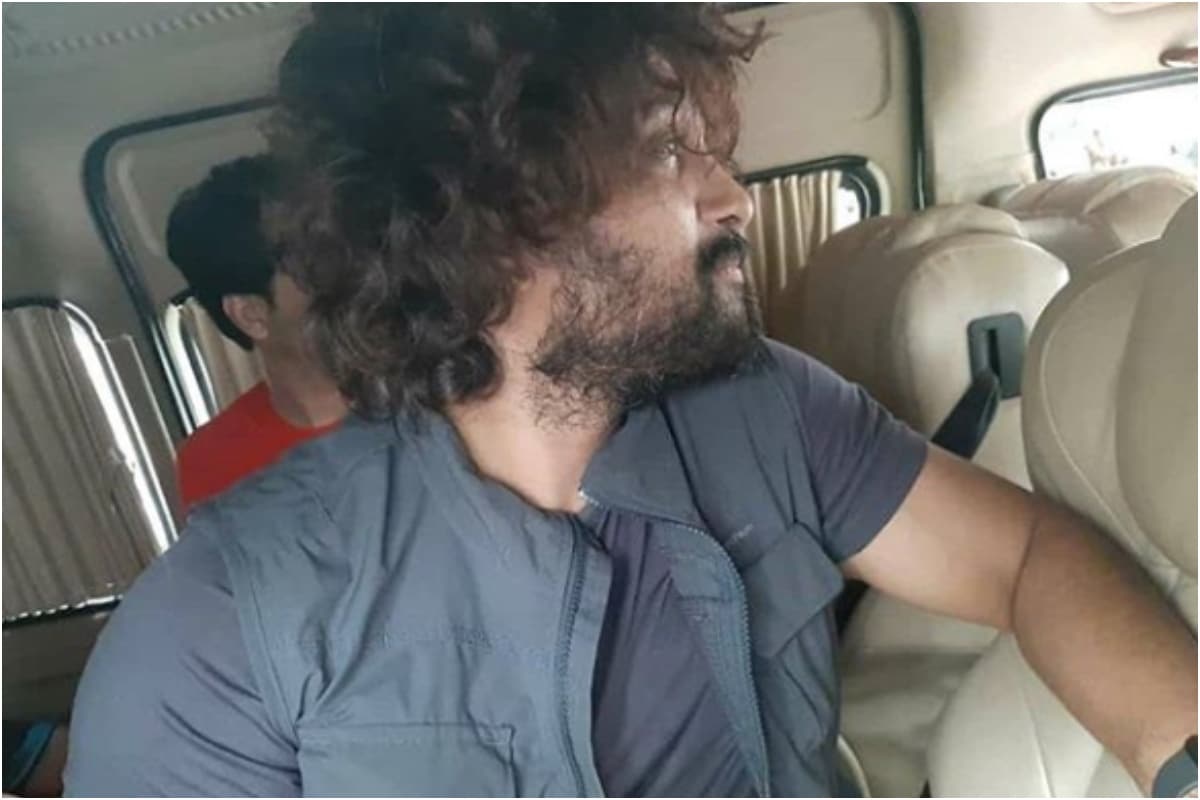 Allu Arjun was recently snapped on an outing with his family and friends to Kuntala waterfall in Adilabad, Telangana. The actor's pics were shared on social media and fans can't get over his rugged look and beefed up physique. The stylish star along with his wife Sneha, kids Arha and Ayaan made a trip to this scenic tourist spot on Saturday, reported a website.

Arjun sported casual wear on jungle safari with his close ones. Admirers mobbed the star for pictures as they recognised him. Arjun did not shy away from giving them selfies.

Arjun was seen dressed in a grey T-shirt, bottoms and sleeveless jacket. What caught attention was his rough look and long, curled locks. Many pointed out that Arjun looked buffed up in these pictures and said that he would have been working out amid the lockdown to shoot for his upcoming film Pushpa.

Take a look at Arjun's pics from his latest outing amid nature.

Pushpa is Arjun's upcoming movie with director Sukumar. The first look posters of the film showed stylish star Arjun in a rugged and rustic avatar. The second poster shows him seated crossed-legged on the ground with police officers standing in the background while sandalwood is being loaded onto a vehicle.

The poster confirms the reports that the film is based on sandalwood smuggling, and will be set in a forest.