A candid moment on the sets of Kaun Banega Crorepati inspired a poem from Amitabh Bachchan that will crack up the reader. 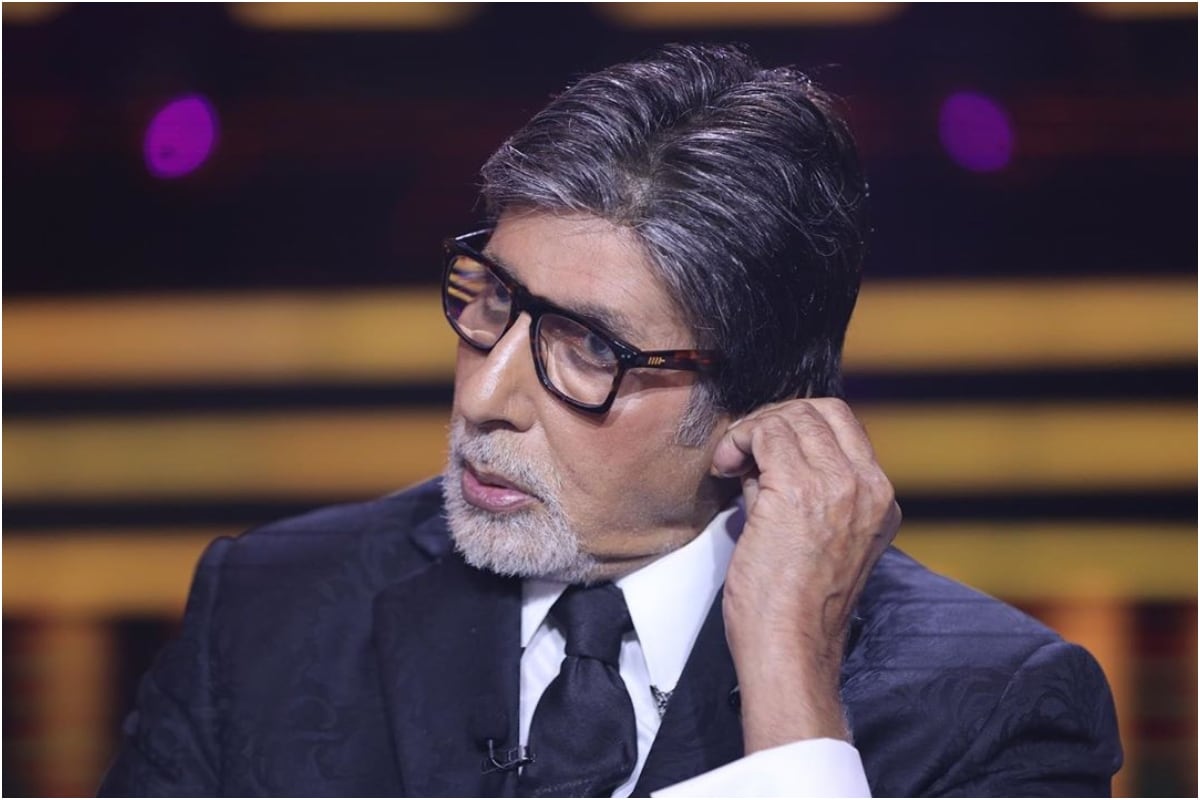 Superstar Amitabh Bachchan, who is an avid social media user, has been actively sharing glimpses from the upcoming quiz show Kaun Banega Crorepati. The veteran has recently shared a candid click of himself touching his ear from the sets of KBC 12 seated on the ‘hotseat’. However, keeping in sync with his signature style of captioning posts, he penned another befitting note for his picture.

The moment inspired a poem from the 77-year-old that will crack up the reader. Bachchan spoke about a funny incident where a centipede walks into his ear and troubles him until he listens to the creature’s tale.

Big B, who started filming for the season last month, assured his fans that proper protection is ensured on the sets. Bachchan, who recovered from Covid-19 recently, posted BTS pictures to give a glimpse of his work life amid the pandemic, proving all necessary precautions being followed.

The first look of the sets of the much-loved Indian television game show was unveiled recently. Bachchan also shared the first picture from day 1 of shoot. In other pictures shared by him, Big B could be seen welcoming the virtual audience with his hands extended in front of the show’s shining logo and dazzling sets.

Bachchan, who has been associated with KBC since the year 2000, recently celebrated 20 years of the show. He shared a still on Instagram and captioned as, "20 saal, 12wa parva, KBC: Kaun Banega Crorepati, aarambh! (sic)"

The shooting of the episodes of the twelfth season of the popular game show will be held sans audience in view of the safety of those on sets. The Amitabh Bachchan-led Kaun Banega Crorepati (KBC) Season 12 is expected to air on Sony TV soon.