Netizens felt the veteran actor should rather speak up on the alleged drug links of Bollywood, currently being investigated by the Narcotics Control Bureau (NCB). 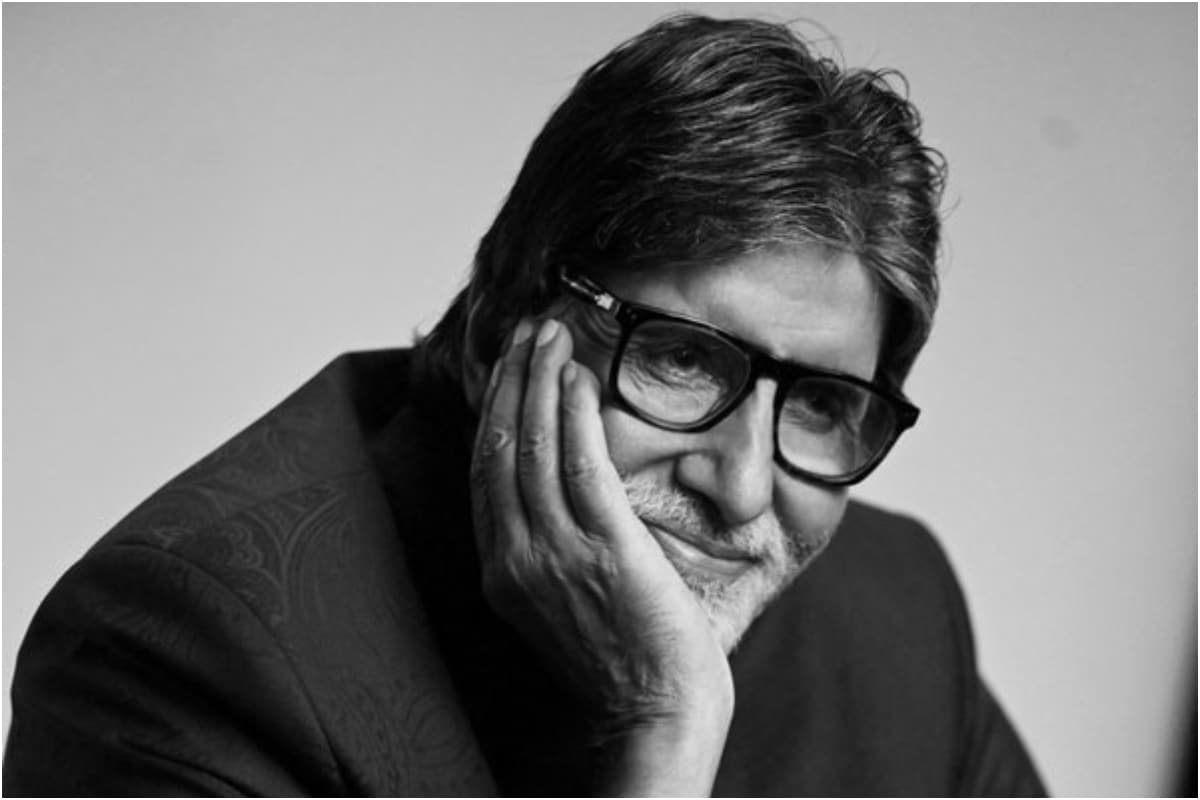 Amitabh Bachchan got trolled on Facebook on Thursday after promoting a short film titled Doobie. Netizens felt the veteran actor should rather speak up on the alleged drug links of Bollywood, currently being investigated by the Narcotics Control Bureau (NCB). According to Google, Doobie refers to marijuana cigarette or joint.

"Presenting #DOOBIE the undying spirit of a 5 year old ragpicker .. a film by Keith Gomes #child4ev .. Keith was an AD on my film Aladdin .. come a long way .. my congratulations !! Keith Ohm," Big B wrote on his verified Facebook page on Thursday, along with the short film's trailer.

A section of netizens were not too impressed. They questioned Big B's silence over actor Sushant Singh Rajput's death and Bollywood's alleged drug links, at a time NCB has issued summons to film stars such as Deepika Padukone, Sara Ali Khan, Shraddha Kapoor and Rakul Preet Singh.

"That awkward moment when you realize that "DOOBIE" is the official word for a cannabis (ganja) cigarette!" wrote another user.

"Sweet clips! Mumbai film industry on the verge of losing its age old charisma and attractions. The revelations are destroying everything," commented another user.

"First speak out and clean out bollywood then you are in possession to talk about films and society. if you can't then pls get loss," wrote another user.

"Sir, how long will you be neutral on the current situation in our country. Please come forward and support for the truth," suggested another user.

"Your wife gives speech to defend ganjendi of bollywood. Now why silent on deepika shraddha sara rakul etc. Your hypocrisy is exposed mr amitabh bacchan," commented another user referring to Jaya Bachchan's recent speech at the parliament where she alleged that a continuous attempt to defame the film industry is being made, taking an indirect jibe at actor-politician Ravi Kishan who has claimed that drug addiction happens in the film industry.