On three months of the death of Sushant Singh Rajput, ex-girlfriend Ankita Lokhande remembered the late Bollywood actor with an emotional post. On three months of the death of Sushant Singh Rajput, ex-girlfriend Ankita Lokhande remembered the late Bollywood actor with an emotional post. IANS Last Updated: September 15, 2020, 11:24 AM IST FOLLOW US ON:

Monday marks three months of the death of Sushant Singh Rajput, who passed away in Mumbai on June 14. Ex-girlfriend Ankita Lokhande has remembered the late Bollywood actor with an emotional post three months after his death. 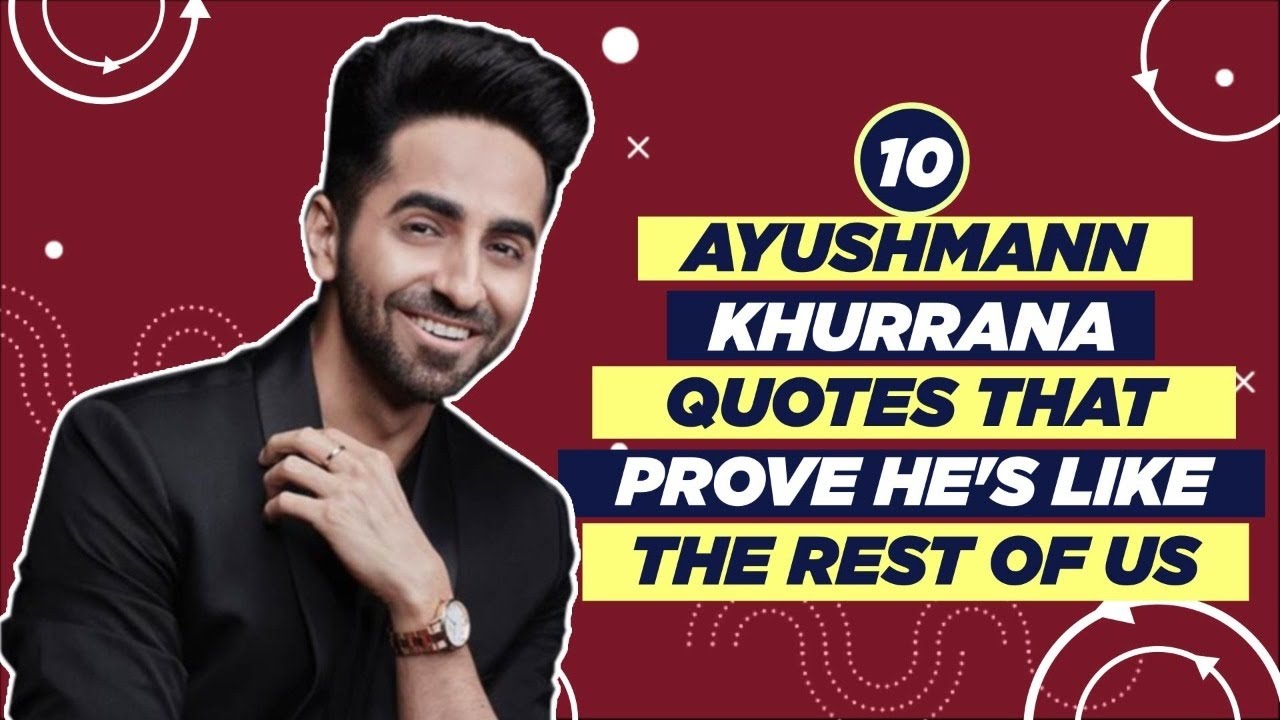 "Time flies fast. Life goes on at its own pace.. But some memories can never be forgotten of our dearest ones. You will always remain in our thoughts Sushant," Ankita tweeted from her verified account on Monday. She tagged the post with #Justice4SSRIsGlobalDemand and #itsalready3monthstoday.

Shweta Singh Kirti, sister of late Bollywood actor Sushant Singh Rajput, says more than one lakh trees were planted across the globe as part of the #Plants4SSR campaign. Shweta took to Instagram, where she posted a video of people planting saplings.

"More than 1 lakh trees were planted across the globe. #Plants4SSR Thank you so much for making it happen," she wrote alongside the video.

Sharing the song, Shweta wrote: "It has been 90 Days Bhai left his physical body. This song is dedicated to honor and celebrate his ever-felt presence in our lives. #Justice4SSRIsGlobalDemand"

Sushant was found dead at his Mumbai home on June 14. Initially, Mumbai Police had said it was a case of suicide. Prime accused and Sushant's girlfriend Rhea Chakraborty, and her brother Showik, are currently under arrest as part of the investigation in the case. The death is being investigated by the CBI, Narcotics Control Bureau and Enforcement Directorate.