In a Twitter post on Thursday, Ankita Lokhande wondered if she was being criticised because she'd mostly worked on television, and not in Bollywood. 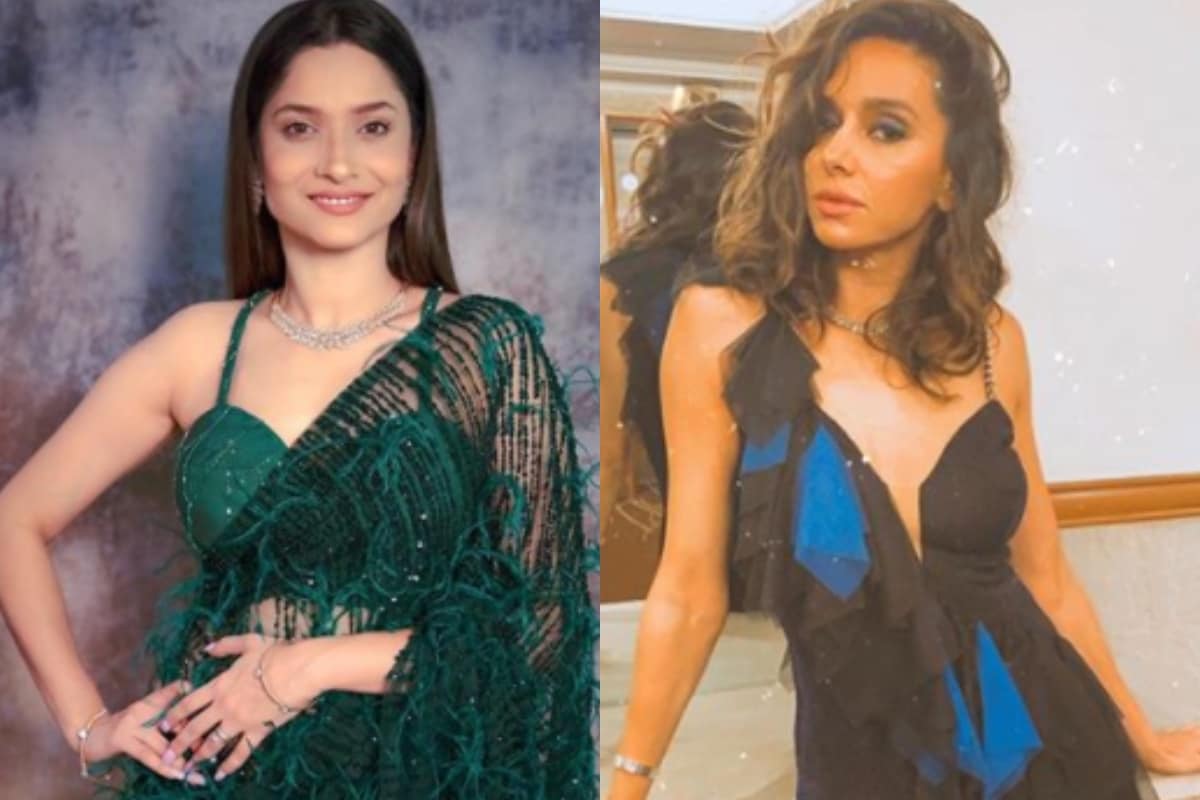 In a Twitter post on Thursday, Ankita Lokhande wondered if she was being criticised because she'd mostly worked on television, and not in Bollywood. News18.com Last Updated: September 11, 2020, 7:52 AM IST Share this:

Ankita Lokhande has reacted to Shibani Dandekar’s recent jibes against her. Shibani, while defending her friend Rhea Chakraborty, accused of abetting the suicide of actor Sushant Singh Rajput, had said in a social media post that Ankita was seeking her "two seconds of fame" by targeting Rhea.

In a Twitter post on Thursday, Ankita wondered if she was being criticised because she'd mostly worked on television, and not in Bollywood. She wrote in her post, “’2 seconds of fame’. This phrase got me thinking today. Coming from a tier 2 city and belonging to a humble background, I had no fancy education to show for myself. I entered the television industry in the year 2004 with a show called Zee Cine Star Ke Khoj. But my real journey began in 2009 with the show “PAVITRA RISHTA” which went on till 2014. I would be doing an injustice if I don’t mention that it was among one of the best shows for 6 consecutive years with the highest GEC TRP on television till date.”

She added, “I have been an ACTOR in Television & Bollywood for the past 17 years & now, when I am trying to support justice for my late friend, a view has been expressed that I am seeking JUSTICE because I need 2 seconds of fame and cheap publicity! I cannot fathom as to why any person would take such a stand. Is it because I have worked mostly on television and not in Bollywood? Is that why you would take a stand for the person with whom you have had a relationship for almost a decade? Stop looking down on we television actors, if that was your reason for describing my words as ‘GROTESQUE’. It takes an equal amount of hard work and dedication for the actors in the television industry as it would take in Bollywood. I am proud to be a television actor. And if not for anything, I shall always raise my voice for the people I love and care about.”

Here's what Shibani had posted against Ankita: