Anushka Sharma gives us a glimpse into her maternity days. Allu Arjun trends on social media after his latest pics go viral. Anushka Sharma shared a lovely picture of her self in which she cradled her baby bump by he beachside. Anushka's maternity glow is unmissable in the candid snap. 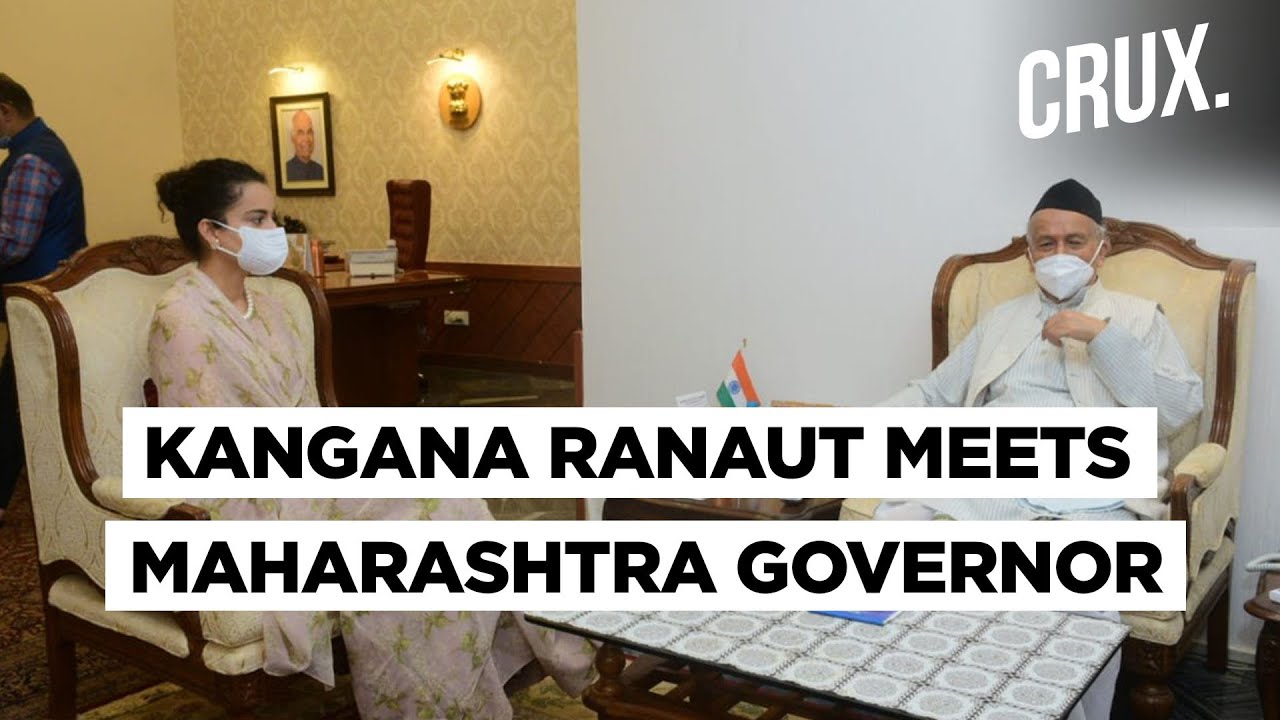 In another news, Allu Arjun was spotted on a small outing with his friends and family and his fans gathered around the star for selfies.

Also read: Here's What Got Shibani Dandekar Excited Amid Spat with Ankita Lokhande

Also read: There is a Lot More Good Than Bad: Sunny Leone on Bollywood

Anushka Sharma and Virat Kohli are expecting their first child together and mommy-to-be is glowing with joy in her latest social media picture.

While Saath Nibhaana Saathiya 2 will bring back Devoleena Bhattacharjee as Gopi from the previous season, actors Harsha Nagar and Sneha Jain will join the actress in the show.

Malaika Arora prays for a coronavirus vaccine to launch sooner than later or 'youth will fade away'.