Aren't You Anguished by Treatment I Am Given by Your Govt in Maharashtra: Kangana to Sonia Gandhi 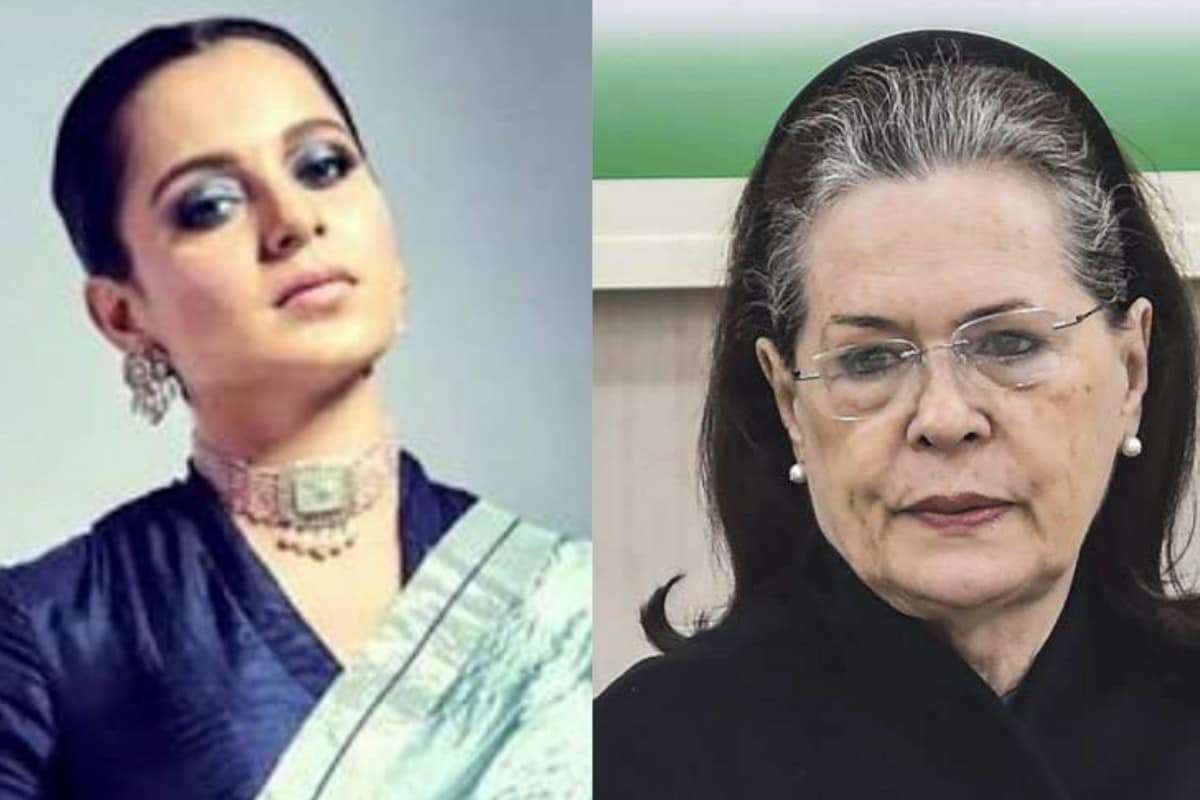 Actor Kangana Ranaut, at the centre of a row with the Maharashtra government, on Friday turned her attention to Congress president Sonia Gandhi to say she must intervene and stop the harassment of women.

Ranaut, whose comment likening Mumbai to Pakistan occupied Kashmir triggered a spat with Maharashtra's ruling Shiv Sena as well as its coalition partners Congress and NCP, said history would judge Gandhi's silence and indifference. "Dear respected honourable @INCIndiapresident Sonia Gandhi ji being a woman arn't you anguished by the treatment I am given by your government in Maharashtra? Can you not request your Government to uphold the principles of the Constitution given to us by Dr. Ambedkar?" the actor posted on Twitter.

You have grown up in the west and lived here in India. You may be aware of the struggles of women. History will judge your silence and indifference when your own Government is harassing women and ensuring a total mockery of law and order. I hope you will intervene 🙏@INCIndia

Ranaut, often in the news for her provocative statements, said Gandhi had grown up in the west and lived in India and must be aware of the struggles of women. "History will judge your silence and indifference when your own Government is harassing women and ensuring a total mockery of law and order. I hope you will intervene @INCIndia," she added in another tweet.

The 33-year-old actor has been aggressively criticising the Maharashtra government on Twitter since she returned to the city from her home state Himachal Pradesh on Wednesday, soon after the civic authorities demolished portions of her office. On Thursday, Ranaut took on the Maharashtra government by castigating Chief Minister Uddhav Thackeray for misusing power and declaring that her voice won't be suppressed.

The Queen actor, who has been given Y-plus category security, posted a series of tweets comparing the BMC to goons, terming the state government a milavat sarkar and recalling Marathi culture and pride.Later in the day, Union Minister Ramdas Athawale met Ranaut at her residence in Khar here and alleged that the BMC demolition drive at her bungalow in Bandra was carried out in a sentiment of revenge and the Maharashtra government, too, had a role to play.