Actress Bhumi Pednekar said in a recent interview that she is more than happy that her hard work has impressed the audience. 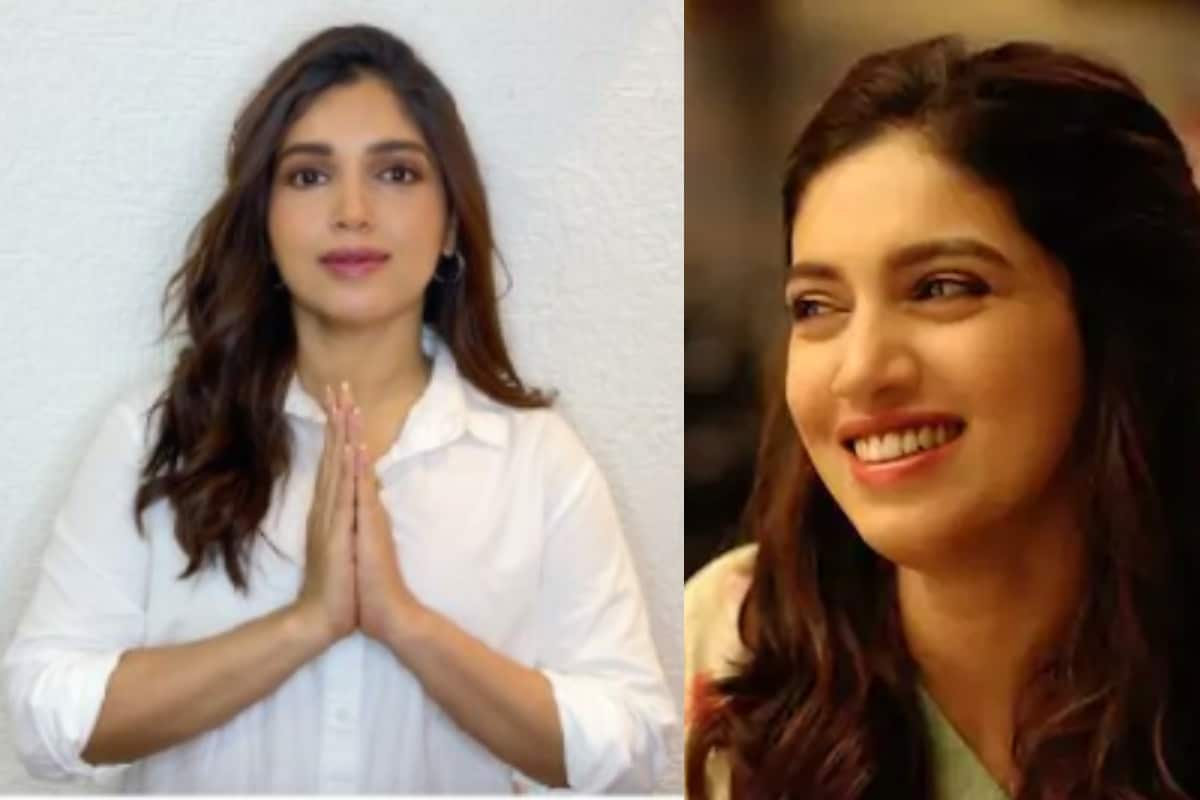 Ever since her Bollywood debut in 2015, Bhumi Pednekar has managed to give several credible performances. The actress says she is more than happy that her hard work has impressed the audience.

Bhumi made her debut in the 2015 film Dum Laga Ke Haisha. Over the past five years, some of her best roles have been in Shubh Mangal Saavdhan, Saand Ki Aankh, Bala and Toilet : Ek Prem Katha.

"I'm grateful to the audience for showering so much love on my films and me. An actor always wants to be appreciated for his or her work and their love is a huge validation that I'm choosing the right films and picking the right roles. Every actor wants their films to do well and I'm glad that my films have worked," Bhumi said.

She is hopeful that her next Dolly Kitty Aur Woh Chamakte Sitaare, co-starring Konkona Sensharma, will also be well received by the audience.

"I hope Dolly Kitty Aur Woh Chamakte Sitaare receives a lot of love from the audience, too!" she keeps her fingers crossed.

Bhumi feels her character, Kitty, in Alankrita Srivastava's film is a true representation of an average girl in today's new India.

She said: "Till now, with the line-up of releases that I had, these girls (characters played by Bhumi) still fit the moral boundaries that were set up. But Dolly and Kitty just break all social conditioning. I just felt like this girl is truly a part of new India. This is exactly what new India is.