Ayushmann Khurrana is racing against time to achieve a certain physique for his upcoming film and will not be taking a break even on his birthday. 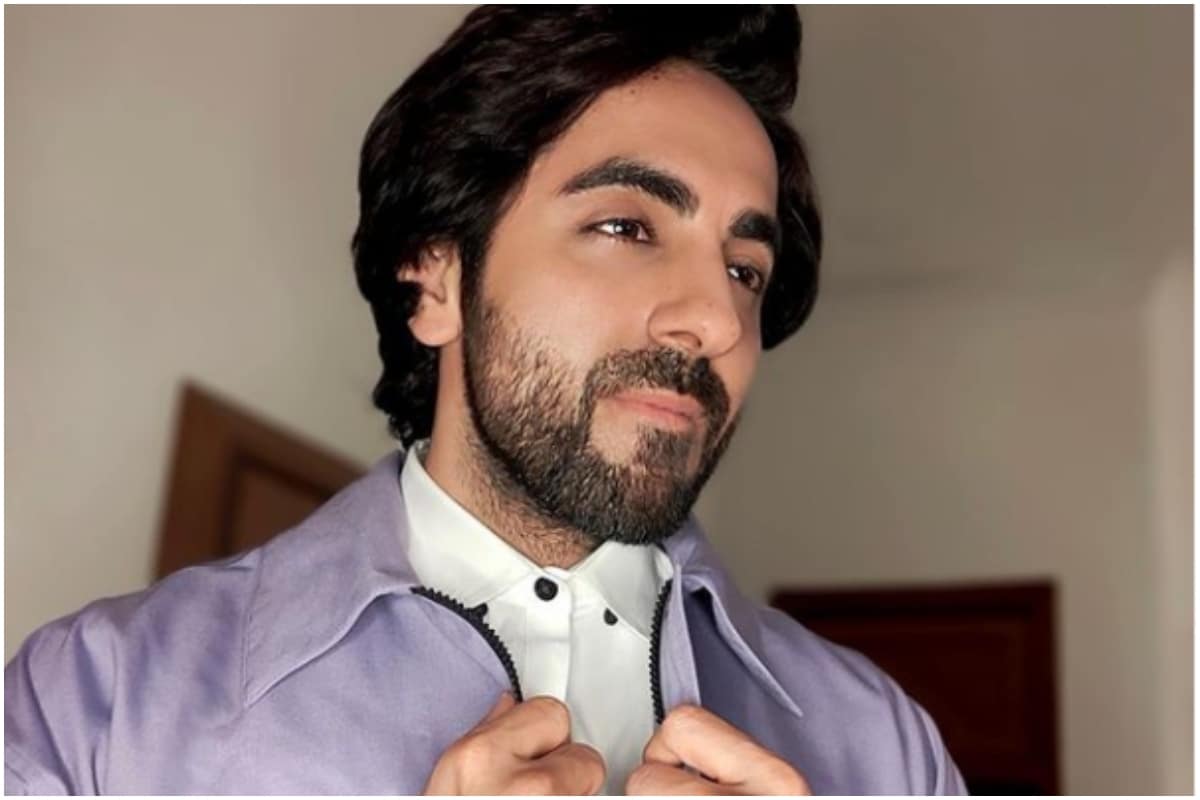 Actor Ayushmann Khurrana turns 36 on Monday, and he says he is going to train hard for his upcoming film on his birthday.

"I'm currently neck deep in preparations for my next, a progressive love story directed by Abhishek Kapoor. I'm running against time to achieve the desired physique for this film and I know for a fact that I can't take a single day off from working out. So, even on my birthday, I'm going to train really hard," said Ayushmann.

The actor says he wants to surprise the audience with his physical transformation in the yet-untitled film co-starring Vaani Kapoor.

"It has been really tough to push myself this much because I want a certain transformation for myself. I have a certain expectation and I want the audience to see something new about me," he said.

The actor quips that his birthday has fallen on a day that he currently dislikes.

"I usually shudder on Mondays and just look for excuses because I have to do legs. It's painful but as they say -- no pain, no gain. This year, my birthday falls on a Monday! So, I'm hoping I will be able to walk after my session and be in the right condition to celebrate," he said.

The actor is, however, thankful that he can be with his family on his special day.

"I'm grateful that I'm spending my birthday with my entire family this year in Chandigarh. I don't remember when was the last time that I got to do this in the recent years. So, it is going to be very special," he summed up.