NCB has claimed Rhea Chakraborty not only consumed drugs but was also selling, transporting and involved in a deep conspiracy, grounds for which bail shouldn't be granted. 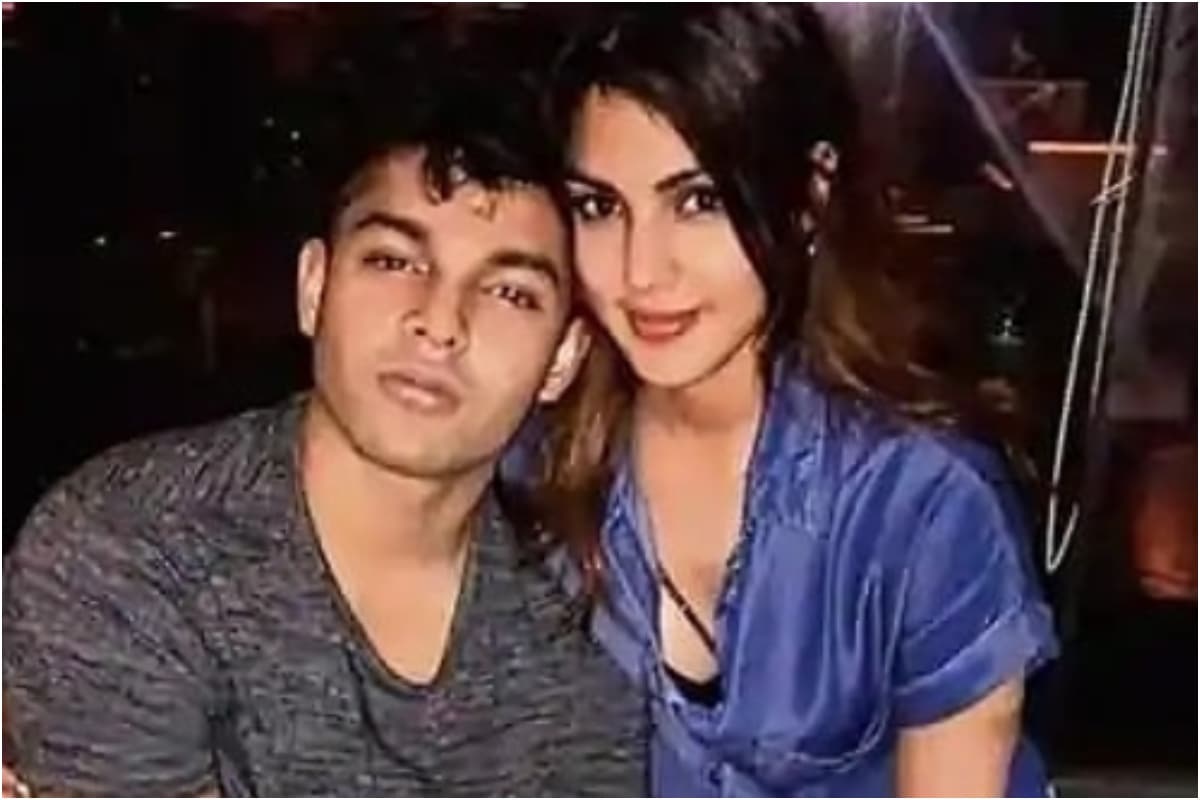 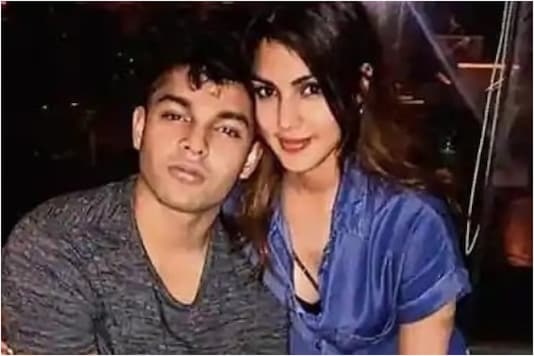 NCB has claimed Rhea Chakraborty not only consumed drugs but was also selling, transporting and involved in a deep conspiracy, grounds for which bail shouldn't be granted. News18.com Last Updated: September 11, 2020, 1:07 PM IST FOLLOW US ON:

In a massive setback to Rhea Chakraborty and others arrested by the Narcotics Control Bureau (NCB), the sessions court on Friday denied their bails. Rhea and another 5 accused, including her brother Showik Chakraborty, were not granted relief. Sources from Rhea's camp now say all the six accused are likely to move the Bombay High Court shortly for bail. The application for the same could be done on Monday on account of drafting purposes.

Rhea's lawyer had claimed that she was coerced into recording her statement at the NCB. Her lawyer also claimed that Sushant was consuming drugs before having met Rhea and she was not part of any commercial activity relating to illicit drug trafficking. When her house was raided, no possession of drugs was found, her lawyer Satish Maneshinde claimed.

The NCB meanwhile countered her claims by arguing that Rhea's role was connected to a well organised drug network. Not only was she into consuming drugs but was also selling, transporting and involved in a deep conspiracy, grounds for which bail shouldn't be granted.