'Beyonce Sharma Jayegi' Isn't the First Inappropriate Thing We Did with Black Culture, It Won't Be the Last

While Beyonce Sharma Jayegi received a lot of online flak for its 'racist' lyrics, this isn't the first instance of racism by Bollywood and Indian celebrities against the Black Culture. One of the many weird things that happened in 2020 was when an 'item' song (they called it that, not us) compared pop star, actor, filmmaker and multi-millionaire Beyonce to a 'Goriya' (faired skinned woman) in a song called Beyonce Sharma Jayegi. After a massive backlash with fans apologising to the pop star, the makers were quick with an apology. They said they "never intended" the song racially, because 'Gori' or 'Goriya' has been used as a synonym for 'Girl' in Hindi cinema for ages. It never occurred to them, they said, that the song would be interpreted that way. They quickly changed the name of the song to Duniya Sharma Jayegi. 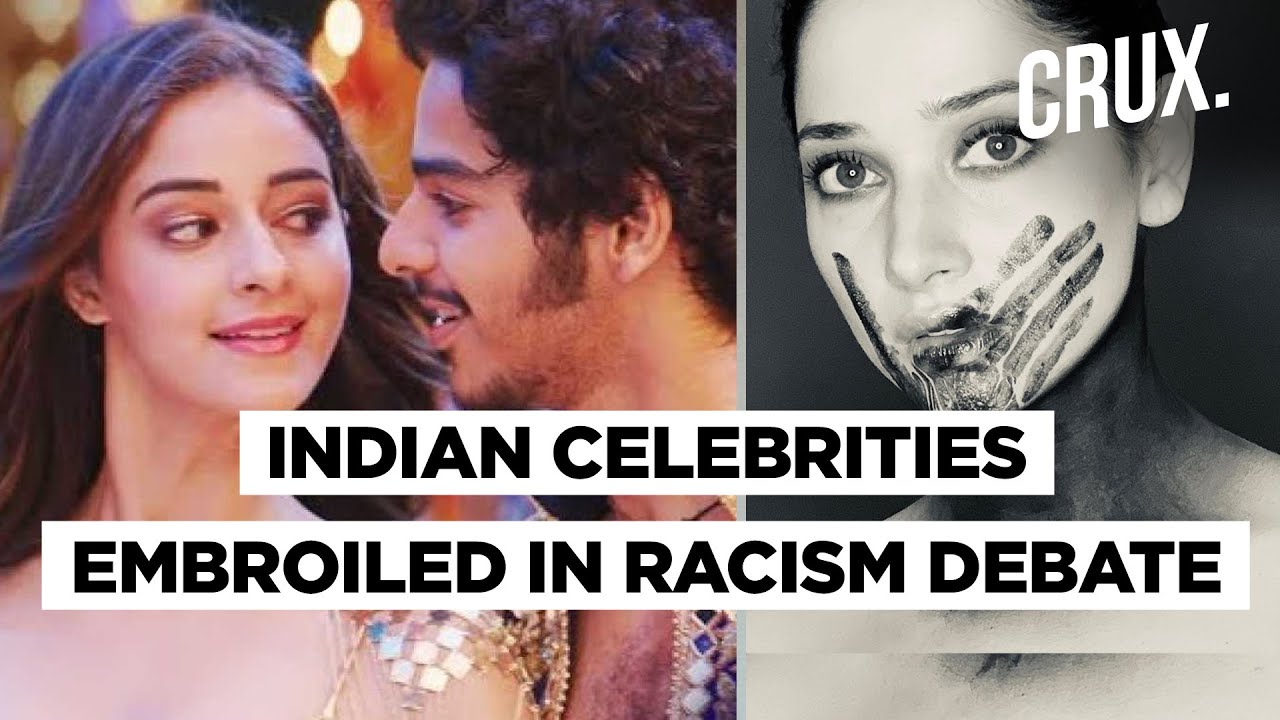 Like a lot of public apologies, this too sounded like a "sorry your feelings were hurt" instead of "sorry we hurt your feelings." It also never occurred to them that calling a woman fair skinned as a compliment was abnormal, just as they thought it was okay to ask the girl to shake her hips, a thousand times, in the song.

Obviously the song lyricists did not think about racial undertones because they are a part of an industry where songs like Gori Gori (Main Hoon Na), O Re Chori (Lagaan), Kala Chashma (Baar Baar Dekho) and hundred others have been immortalised. It is also the same industry that has been normalising the globally known racist practice of blackface by casting fair actors to play dark-skinned characters. Colourism is so rampant in Bollywood, it has been trivialised. People use how common it is as an excuse, and shrug off responsibility for their actions.

However, colourism isn't the only race problem Bollywood has. And to be fair, this problem extends beyond the boundaries of Indian cinema. African/Carribean/ African American culture has been freely appropriated, exorcised and disrespected by celebrities and artists in India, much before the inception of Beyonce Sharma Jayegi.

In his infamous Koffee With Karan episode, cricketer Hardik Pandya said that he felt like his 'Black side' made him watch women in clubs, which had two inappropriate things in a single sentence. He also gushed about being inspired by West Indian and Caribbean culture and how it shaped his personality. He claimed that he felt like a Black man. In 2020, there were only 12 days when a Black person was not killed by the police in America. As someone who will never have to know what's that like, the cricketer is benefitting off of another race, while simultaneously stereotyping Black men as promiscuous and somewhat creepy.

Sara Ali Khan's infamous Filmfare photoshoot in Maasai Mara also received backlash online. Not only was a Masai tribesman used as a prop in the background, Sara holding a stick and the tribesman jumping on instruction was a sad reality of how Indians do not understand the history of oppression and racism faced by the community. The tone-deaf photoshoot and videos still remain on the publication's social media.

Lilly Singh, India's token successful NRI, has based her entire career by appropriating Black culture. She has claimed to coin the word 'Bawse,' a common phrase in the African-American Vernacular English (AAVE), which by the way, is the basis of her whole 'brand,' adding to her million-dollar net worth.

She has also sported corn-rows and dreadlocks, and her wardrobe is often inspired by Black artists and athletes. Imitation is the sincerest form of flattery, sure, but not when the same hairstyles stereotype, alienate and exoticize Black people, and in many cases leading to violence against them. Keeping in mind that Lilly's glowing fame comes from the fact she is the first woman of colour to host a late night talk show, her appropriating other cultures without consequence is irresponsible and hypocritical.

The recent Black Lives Matter movement sparked by the tragic killing of George Floyd by police officer Derek Chauvin in the US, and the Indian celebrity treatment of it was probably the most horrifying examples of 'tone-deafness.' Many Bollywood actors including Kareena Kapoor Khan, Sara Ali Khan and Tamannah Bhatia posted the ignorant "All Lives Matter," a quote appropriate by racists as an antithesis of the BLM movement.

While Kareena and Sara also received flak, Tamannaah took it a step forward when she posted a picture with a black handprint across her neck like it was choking her, along with the caption. People immediately called her out for the obviously racist post. A single google search would have told these Bollywood A-listers what 'All Lives Matter' meant, but they did not bother to do so.

Many celebrities were also called out for speaking up about BLM but also endorsing fairness creams. The Bollywood hypocrisy was pointed out, along with the fact that these celebs never talked about the religious, casteist and racist persecution happening in India itself.

Beyonce Sharma Jayegi is not a solitary incident, neither will it be the last. However, one good thing that has come out of these events is that people can now voice their opinions louder than ever. Even though a social media trial can never solve anything, here's to hoping that the next embarrassing racist thing Bollywood does is in the distant future, or better, never.