Some celebrities have slyly hinted at their presence in the reality show. While others have been announced explicitly. Here is a tentative list of Bigg Boss 14 housemates. 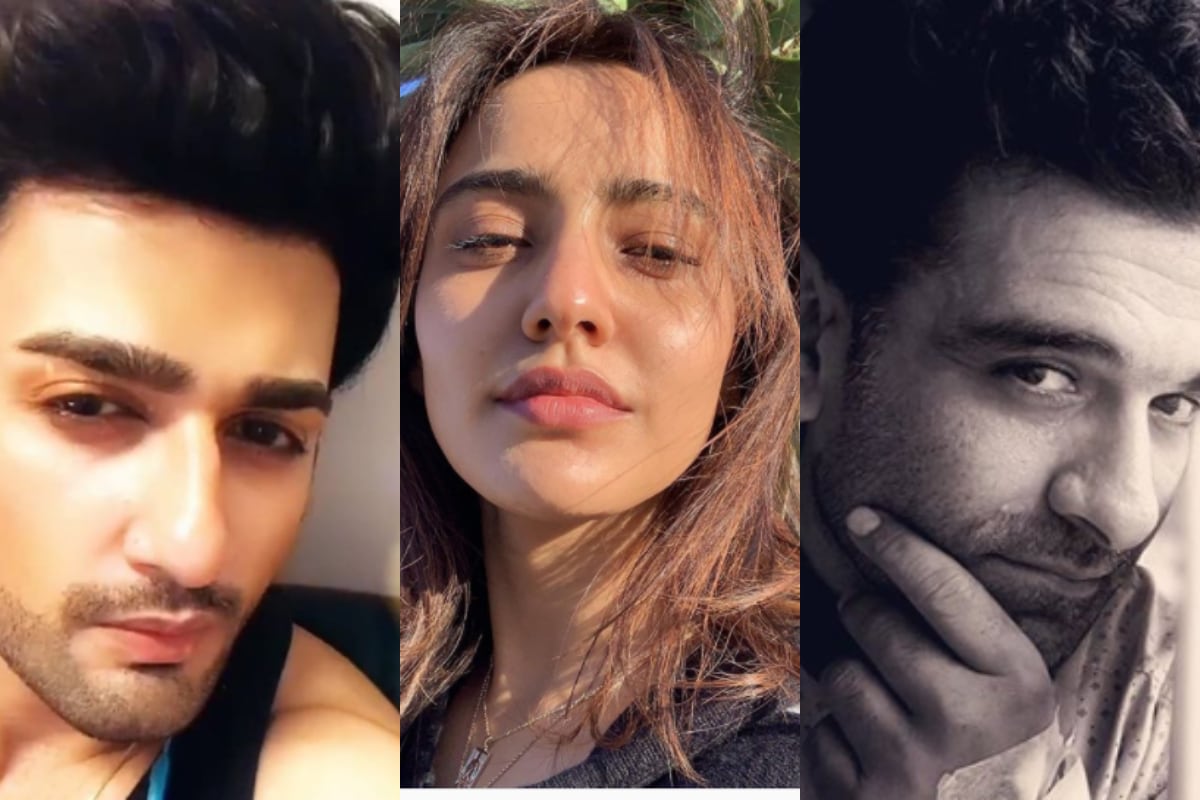 After being delayed for more than a month due to the coronavirus pandemic, Bigg Boss 14 is finally set to telecast from October 3, 2020. Even though the show has a tradition of revealing the contestants only during the show premiere, fans began their speculations as soon as the television ads began for this year’s edition.

Some celebrities have slyly hinted at their presence in the reality show. While others have been announced explicitly.

Here is a tentative list of Bigg Boss 14 housemates:

1. Jaan Kumar Sanu: During a virtual press conference, host Salman Khan confirmed singer Kumar Sanu’s son as the first Bigg Boss 14 contestant. Apparently, the host is worried about Jaan being “too innocent” to survive a house like this.

2. Nishant Singh Malkani: The Guddan Tumse Na Ho Payega star is one of the celebrities who are speculated to appear, however, no confirmation has been given by the star. Bigg Boss contestants are not allowed to reveal their presence in the house except when instructed by the channel.

3. Neha Sharma: The Bollywood actress is among those confirmed to enter. She was last seen in a music video with Bigg Boss 13 winner Sidharth Shukla.

4. Jasmine Bhasin: Despite saying that a manipulative environment like Bigg Boss was not for her, the actress is now confirmed to appear in the 14 edition of the house.

5. Pavitra Punia: She may have appeared on Yeh Hai Mohabbatien and Naagin, but the actress’s origin was the reality show Splitsvilla. She clearly comes in with a lot of experience of handling a show like this.

6. Naina Singh: Pavitra will have someone from a similar background on the show as Naina also began her career with Splitsvilla and later worked in Kumkum Bhagya.

7. Rahul Vaidya: The former Indian Idol finalist has been confirmed to appear on the show by a variety of sources. He has appeared in multiple music reality shows since his stint on Indian Idol more than a decade ago. The house will be more melodious with two singers this year.

8. Eijaz Khan: Once a television heartthrob for his role in Kkavyanjali, the popular actor has been confirmed to appear on the show.

There are a lot of more rumoured contestants, but the final list will only be confirmed once the show premiers. According to the channel, the new edition of the house will have a shopping mall, spa, and even a television theatre. Salman calls this a ‘fitting reply to 2020.’