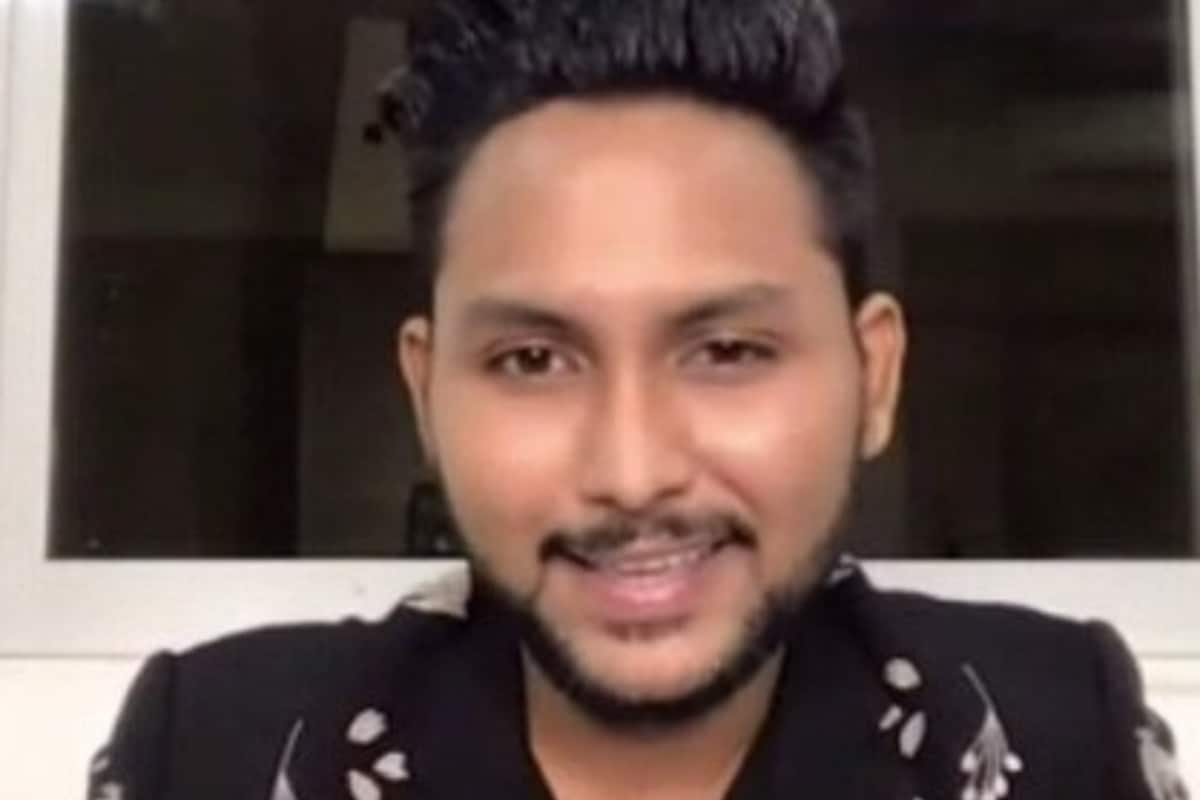 Bigg Boss 13 winner Sidharth Shukla, who was present in the press conference, recalled his and Rashami Desai's ‘tea fight’ where the two spilled tea on each other during an argument and asked Jaan his reaction if same happens with him. To which, Jaan replied, “I am a singer so I will respond to her with a song, I will sing ‘Ek garam chai ki pilayi ho koi mujhpe girane wali ho’. He added that it will be good if she spills tea on him in the morning, as it will help him in waking up (laughs)."

Jaan further added that, “I will do opposite if she is angry I will be calm, and if nothing works I will use ‘Sid approach’ as he is very inspired by Sidharth.”

On being asked how he would deal if he were to be constantly poked and provoked by other contestants. Jaan quoted Rajinikanth and said, “Wolves always attack in packs while a lion walks alone. So if I am constantly poked, I would try and sort the matter. But if it gets too much, I will respond appropriately and it could be that they don’t like my responses!”

Meanwhile, all the contestants will be quarantined before entering the Bigg Boss 14 house. The reality show will launch on October 3.