Bigg Boss 14: Salman Khan Gives a Glimpse of Mall, Theatre, Spa and a Restaurant All Inside the House

The popular reality show Bigg Boss's fourteenth season will see its contestants enjoying a mall, a theatre, a spa and restaurant inside the house. 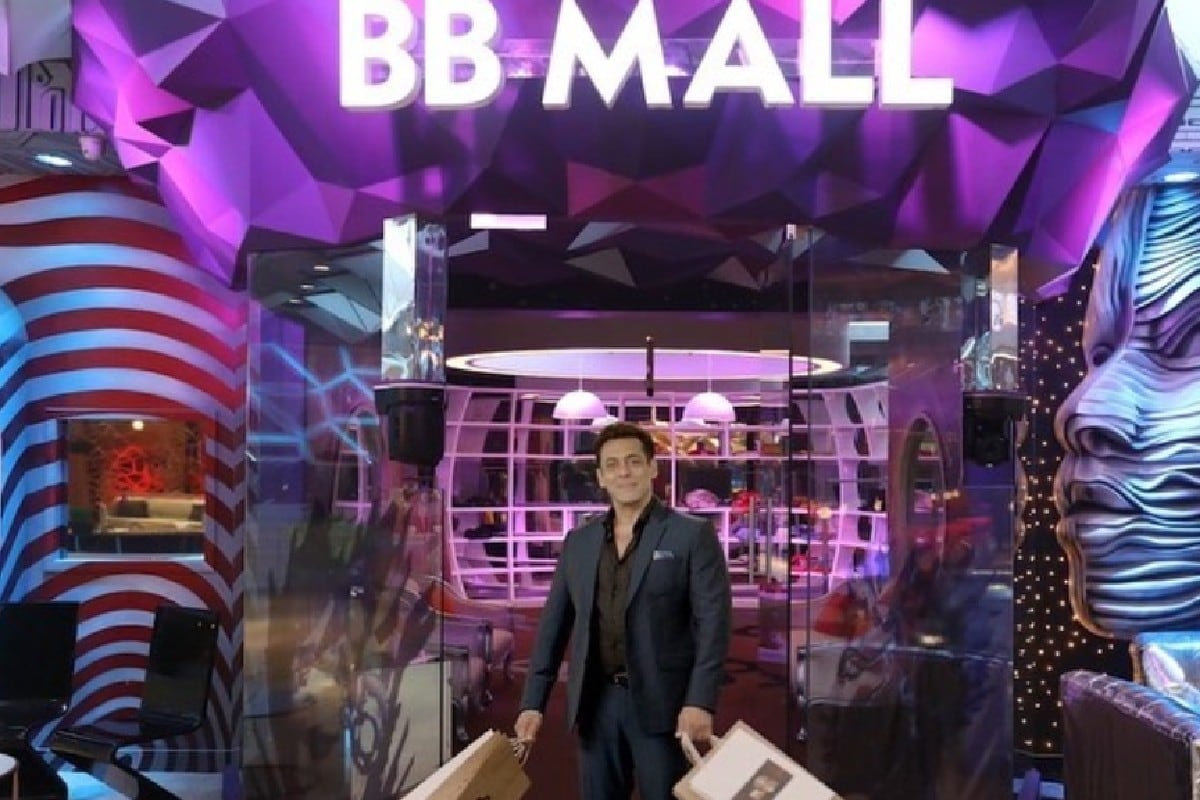 Actor Salman Khan is set to host the upcoming season of popular television reality show Bigg Boss. Ahead of the grand debut of Bigg Boss 14, the showrunners have shared a few exciting teasers that are sure to hype the excitement among viewers. A few breathtaking stills were shared online by the social media handles of the airing channel of the show today.

The show host Salman gives a brief tour of how the house will look like this year. And standing by the promise made, the sets are grander than before and the show is yet to prove its entertainment quotient. The BB house in its 14 season has everything too cool for school, precisely. A mall, a theatre, a spa, a restaurant all in the house are some of the features, to begin with.

Salman is seen posing from all the aforementioned corners in the house and we can’t wait to see the real deal.

“Did we just see a spa, mall, theatre & a restaurant in the new #BB14 house? @BeingSalmanKhan #BB14PressConference #BiggBoss2020,” reads the caption of the post on Instagram.

Since the outbreak of coronavirus in the country, people have been craving entertainment and the Bigg Boss 14 will surely fill up some void on that aspect.

The sneak peek visual of the house comes hours after Salman Khan’s virtual press conference. The background setup that featured behind Salman during the interaction looked like a ballroom. For the first time, Salman introduced contestants before the official premiere. He revealed that singer Kumar Sanu’s son Jaan Kumar Sanu will enter the house this year as a participant. Salman was also joined by Hina, Gauhar and Siddharth during the conference.

Salman mentioned that he wanted to start working because he has never taken a leave from work in the last 30 years. He had to remain on forced break due to the pandemic. He said that he also wanted people to start earning as many people lost their livelihoods and Bigg Boss as a big unit gives employment to many. BB 14 will air on Colors TV from October 3, 9pm onwards.