This week for Binge Worthy we have put together for you a selection of lesser-known superhero titles with twists in the heart of their stories that you can stream next. 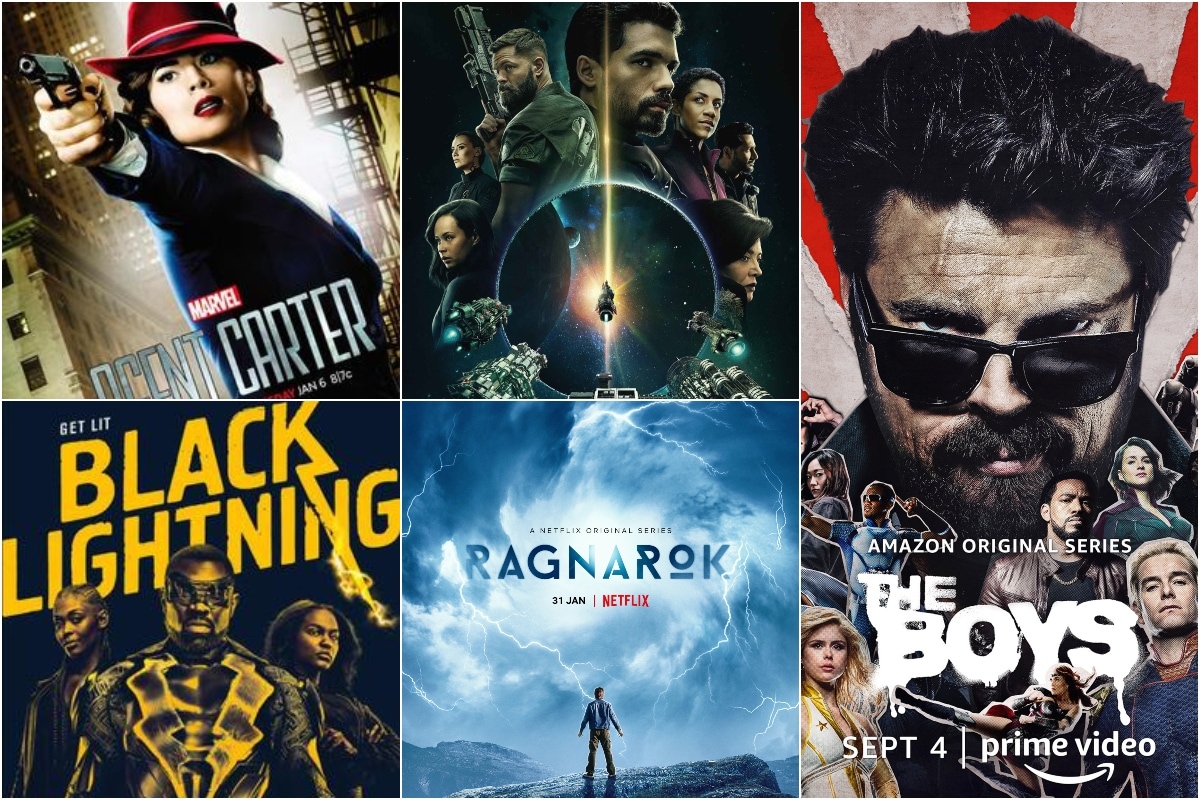 Taking a distinct take at the superhero genre, Amazon Prime Video's black comedy The Boys Season 2 has been creating much noise lately. We think watching a couple of superheroes kicking some ass to save the world always makes for a wholesome dollop of entertainment. Therefore, this week for Binge Worthy we have put together for you a selection of lesser-known superhero titles with twists in the heart of their stories that you can stream next.

Premise: Based in 1946, the show follows the life of Peggy Carter after she lost the love of her life, Steve Rogers. While trying to navigate life as a single woman in America, Peggy must balance doing administrative work keeping up with her secret missions.

What works: While we all have seen Captain America doing wonders in the Marvel Cinematic Universe, how many of us really know about the incredible things his love interest Peggy Carter did?

Where to watch: Disney+ Hotstar

Premise: A small Norwegian town is experiencing unusual things. There are warm winters and violent downpours and there are suspicions about ascending Ragnarok. A timid boy Marge realises he is the embodiment of Thor and thus begins the fight against those destroying the planet.

What works: If Norse mythology intrigues you and Thor has been a superhero character you look up to, Ragnarok is worth a watch.

Premise: Centuries in the future, humans have colonised the solar system and Mars has become an independent military power. Rising tensions between Earth and Mars have put them on the brink of war. In the backdrop, a seasoned detective and a rogue ship's captain are investigating the case of a missing young woman when they find clues to the greatest conspiracy in human history.

What works: With powerful storytelling, the viewer cannot help but be amazed by the contrasting worlds created in the show.

Where to watch: Amazon Prime Video

Premise: School principal and retired superhero Jefferson Pierce has been wrestling with his secret identity for years. However, after a gang threatens his daughters, he bounces back into action as the incredible Black Lightning.

What works: Exclusively focused on its characters, Black Lightning never shies away from talking about prejudices like racism and class divide.

Premise: Dare Devil, Jessica Jones, Luke Cage and Iron Fist have been on their respective mission to alter the adversities. However, they have to join forces to take down common enemies when a larger wicked conspiracy threatens New York City.

What works: While their individual shows are quite popular, this coming together of four interesting characters create an adventurous microcosm you don't want to skip.