A fundraiser table read is being conducted for relief efforts amid the ongoing coronavirus pandemic and former star couple Jennifer Aniston and Brad Pitt are part of it as well. 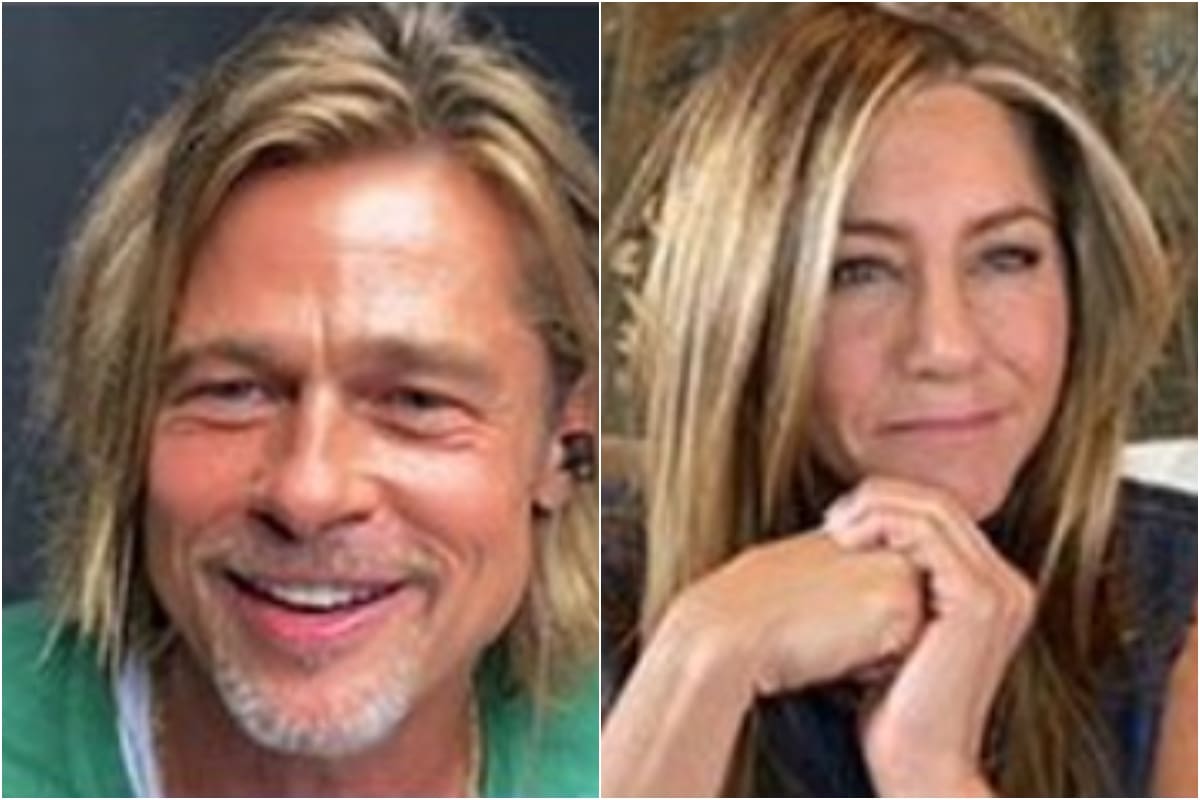 A fundraiser table read is being conducted for relief efforts amid the ongoing coronavirus pandemic and former star couple Jennifer Aniston and Brad Pitt are part of it as well. Trending Desk Last Updated: September 15, 2020, 3:24 PM IST FOLLOW US ON:

In the midst of a global pandemic, the sight of Hollywood stars Brad Pitt and Jennifer Aniston together has given fans some relief. The former couple were reunited virtually for a table read of Fast Times at Ridgemont High, which featured other stars as well.

The fundraiser is being conducted for relief efforts amid the ongoing coronavirus pandemic. The charity’s proceeds will go toward Sean Penn's nonprofit CORE (Community Organized Relief Effort) and REFORM Alliance. The event will air on September 17, and will be live on Facebook. 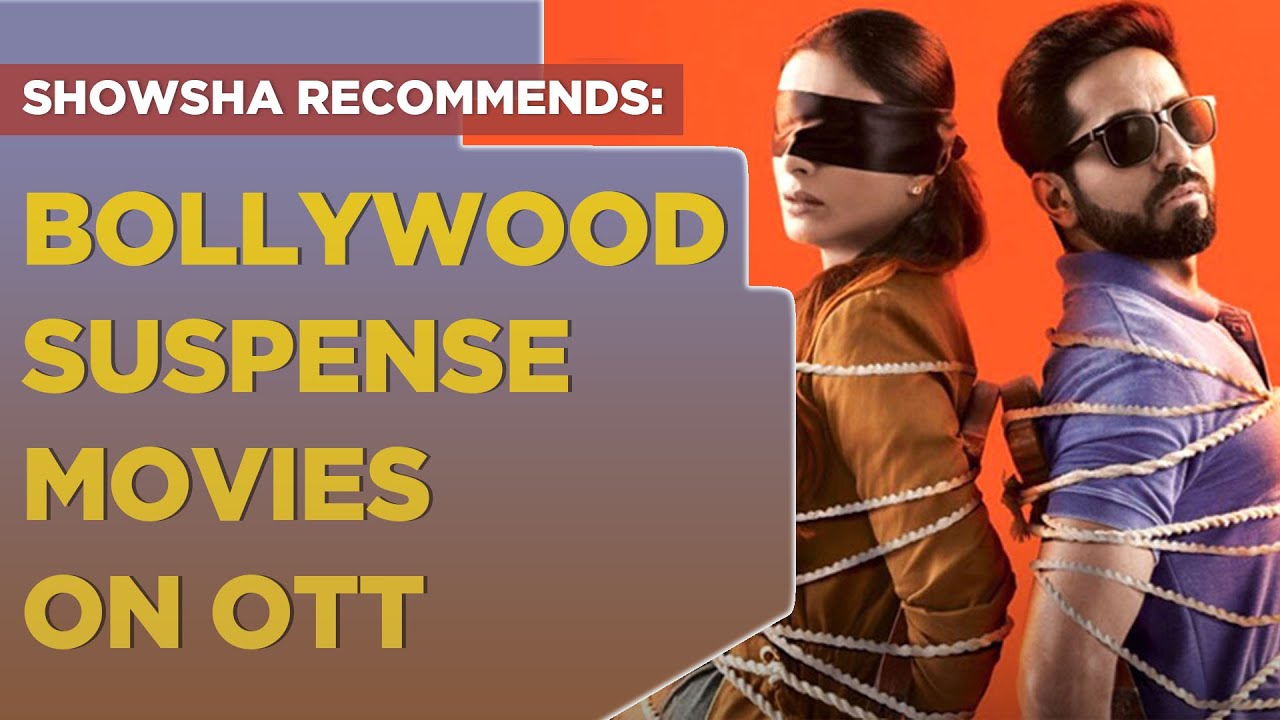 Speaking to People magazine on how the stars came together for the event, Dane Cook said, "I threw out a bunch of names originally, and was fortunate enough to get a couple of those names pretty quickly. I mean, Jennifer Aniston was lovely, and was so gung-ho. Julia Roberts came in within that first week or two, and within 10 days, I knew that this could go the distance. In terms of casting and how we wanted it to come together, there's some expectation of what kind of person should be playing this role or that role. You know, a live read is a celebration of the written story."

Pitt, 56, and Aniston, 51, were married from 2000 to 2005, and are now friends for long time. Earlier this year, the stars greeted each other backstage at the Screen Actors Guild Awards, where Aniston won the award for The Morning Show and Pitt won for Once Upon a Time... in Hollywood.