Opening up about the ongoing 'nepotism debate' in the film industry, Mirzapur 2 actress Harshita Gaur said that some have had a bad experience, but it's not correct to discourage people who want to pursue a career in acting. 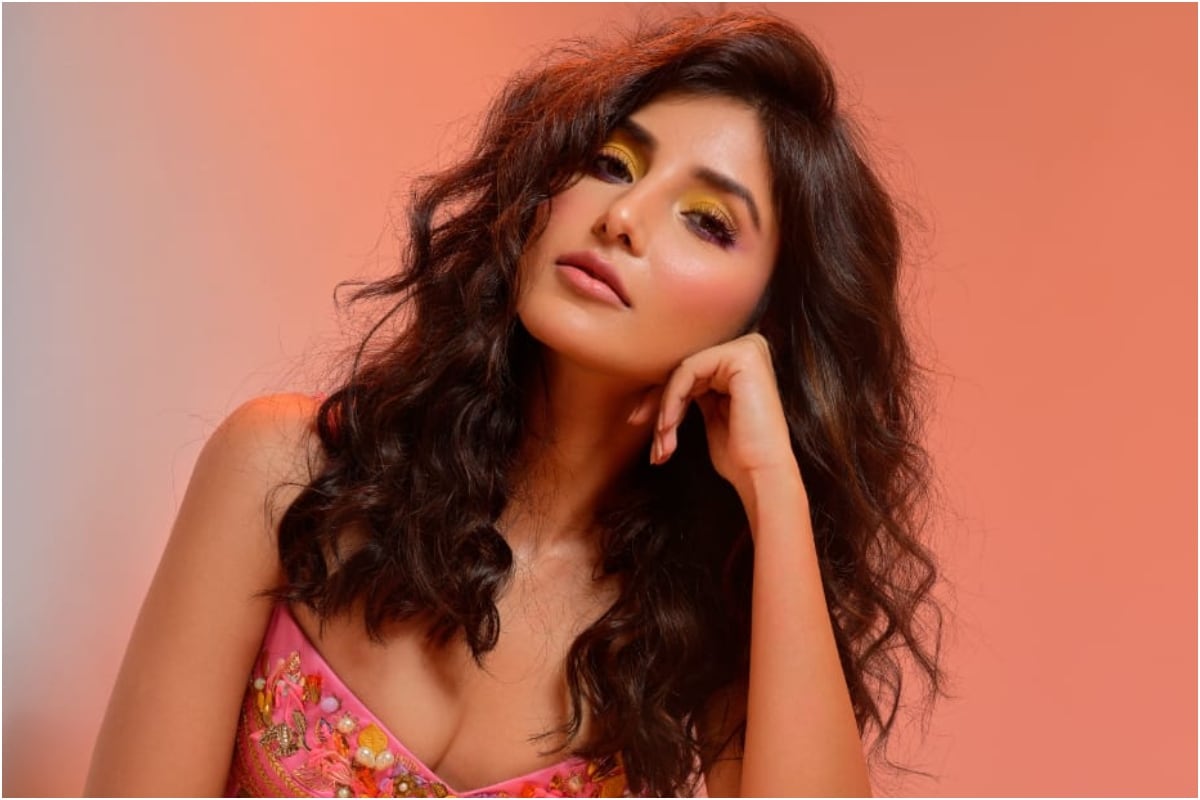 Sadda Haq fame Harshita Shekhar Gaur who was seen in web show Mirzapur is all set to enthral the audience with the season 2 of the show. In Amazon Prime Video's action crime thriller web series, Gaur will be seen reprising the role of Dimpy Pandit.

Speaking about her character, Hashita said, “Dimpy is a classic girl next door character- sweet, pretty, warm, some who anyone can relate with very easily. She hails form a Pandit family and attaches a lot of importance to family values. She loves her brothers and acts as a bridge between them and her father. The character has a huge transition from Season 1 to 2, there is more depth on the character. I believe the audiences will enjoy Dimpy’s character graph."

She added, “Bagging Mirzapur is by itself an interesting story. I had initially refused the role but one meeting with the directors my perception took a 180-degree turn. Coming from a TV background my idea of a lead role was almost set in stone, Mirzapur and Dimpy introduced be to a different format of narrative and that has added a different dimension to my craft. One thing I can safely say is that all the characters that I have played till date have been significant and relevant to the storyline.”

Harshita pursued electronics and communication engineering but soon followed her dreams to enter showbiz. She honed her skills with multiple acting courses and workshops.

Asked about the ongoing debate around nepotism in the industry, the actress said, "The Nepotism debate is useless, as it happens everywhere. Even a clerk would feel that his son would inherit his job especially if it is a government one. When I wanted to be an actor, my parents never said yes please drop what you're doing and go become an actor. My parents are doctors and they don't know anybody from the industry, they would have ideally wanted me to be a doctor, since it would have been easier. Whether I would have proven to be a good doctor or not that would come later, they would have tried to fit me in somewhere."

"When I came here, I was fully aware that I don’t know anyone and my peers from film background will have better opportunities but I still came here anyway because this is my passion. I agree some people have personal experiences that are bitter. But I don’t think it's right to take the whole industry down and discourage people like me or others who want to come and work and fulfill their dreams. Every profession has its pros and cons. You can't keep discouraging people or put the whole industry in bad light just because you had a negative experience,” she said.

The second season will be released on Amazon Prime Video from October 23.