Chandan Roy Sanyal on Visiting Irrfan Khan's Grave: It Had Some Magical Power

Actor Chandan Roy Sanyal talked about visiting the grave of late actor Irrfan Khan. The two had worked together in Nikkhil Advani's D-Day. 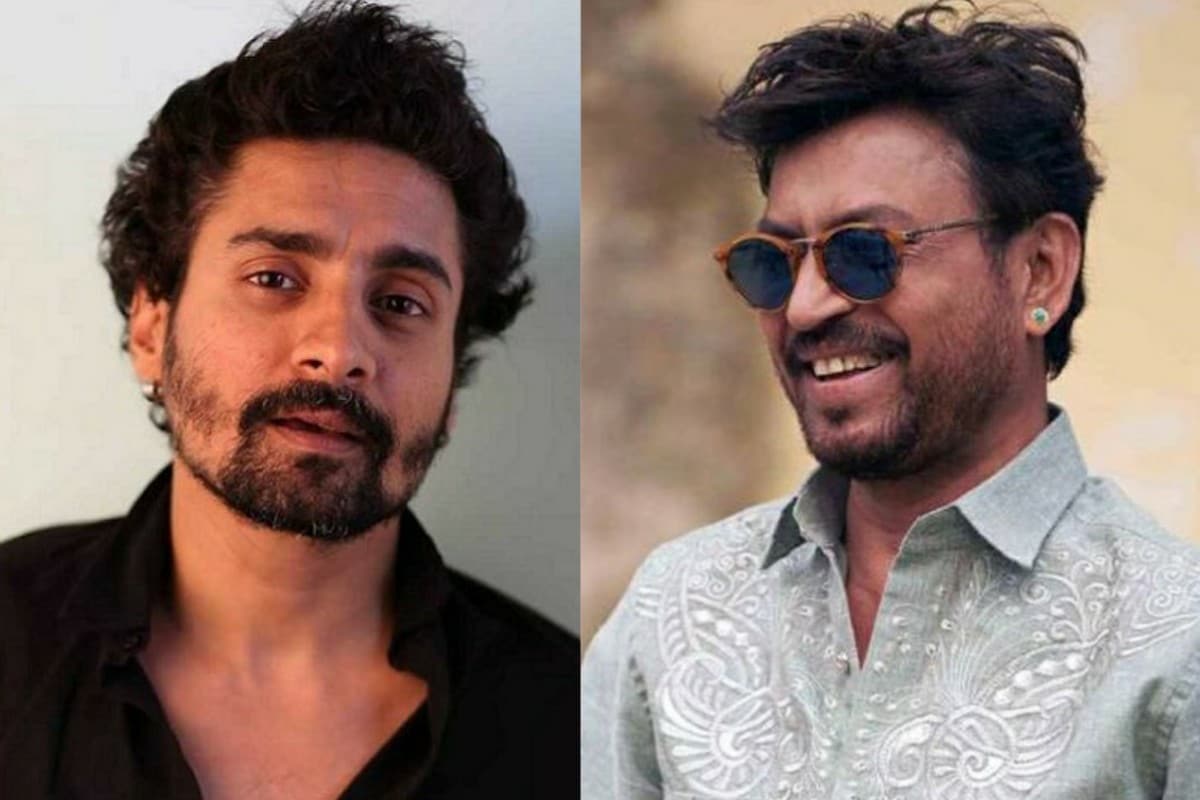 Actor Chandan Roy Sanyal, who recently shared on Instagram that he had visited Irrfan Khan's grave, said that he felt a magical power from the experience. Chandan had worked with Irrfan in D-Day.

Talking to Times of India, he said, “In the past few months Covid kept rising and I was missing him, thinking why don’t I visit his tomb, what is stopping me! So I went to a flower shop and on a friend’s advice, bought Rajinigandha for him. When I visited his tomb, Irrfan Khan was just lying there beautifully. I stood there for a while, it felt very nice. It had some magical power.”

Many fans had commented about the simple condition of the late actor's grave. However, the Kaminey actor said that Irrfan was resting in peace there. “Irrfan Khan's tomb is not fancy but has a vibration of its own, just like the actor. It is sort of nicely molding with nature.”

He said that like every common man, Chandan himself was a big fan of Irrfan. He said that he met Irrfan through Rishi Kapoor. They did not have many scenes together but had forged a good relationship. He also said that the death of Irrfan on April 29th and Rishi Kapoor on 30th left him devastated.

The actor will be next seen in Aniruddha Roy Chowdhury's Rules of the Game. The film also stars Ahana Kumra. It is one of four anthologies that consist of the Zee5 production Forbidden Love.