Chris Evans accidentally leaked a nude picture on his social media handle leaving people scandalised. Many followed up the incident with jokes that are now going viral. 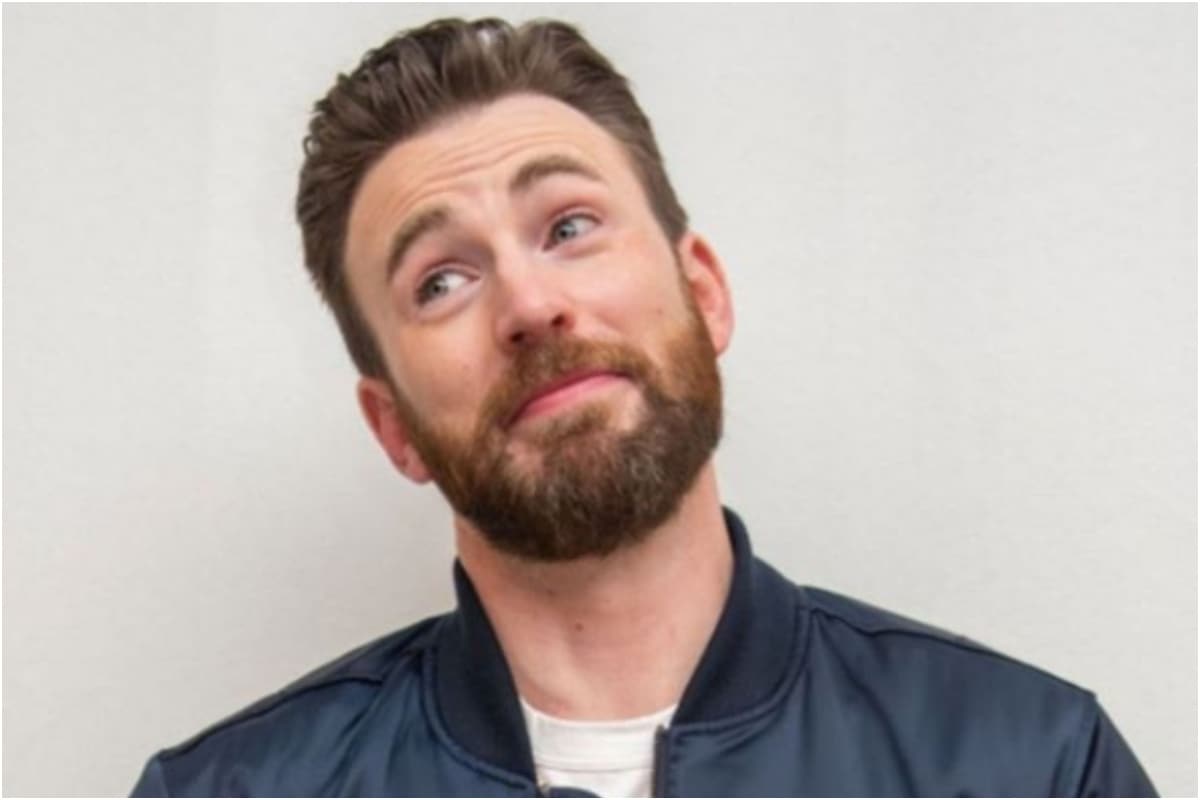 Avengers star Chris Evans has become the topic of discussion on social media ever since he accidentally displayed picture of a penis on his Instagram stories.

The 39-year-old actor shared a short video to his Instagram on Saturday of himself and some friends playing Heads Up. But at the end of the video, a shot of the actor's phone camera roll came up, which featured a close-up photo of a penis. The picture was cropped too closely to be identified further.

With this picture leak, Chris has been trending on social media, with many embarrassingly attaching the nude picture with him. A flurry of jokes and memes are also going viral following the incident. However, some also came to his defense over the accidental nude leak and called for privacy.

Here's how netizens responded to a d**k pic on Chris' phone.

⚠️NEWS FLASH⚠️ For those of you who apparently have worms for brains. CHRIS EVANS IS A FUCKING HUMAN BEING. I’m sure you’ve all read what happened, and if you haven’t, please for God’s sake don’t go looking for the picture. Let the man be and respect his privacy. #ChrisEvans pic.twitter.com/vgQ9ZJzyeW

On the work front, Chris has recently announced his upcoming collaboration with Avengers director Russo Brothers. Chris and Ryan Gosling are going to team up for Netflix film The Gray Man, being made for a whopping budget of USD 200 million.

The Gray Man is based on the 2009 Mark Greaney novel of the same name and is about a freelance assassin and former CIA operative named Court Gentry (played by Ryan). The movie will follow Gentry as he is hunted across the world by Lloyd Hansen (Chris), a former member of Gentry's CIA team.