Chris Evans shared a very important message with his fans after an accidental nude pic leaked on social media from his cell phone gallery. 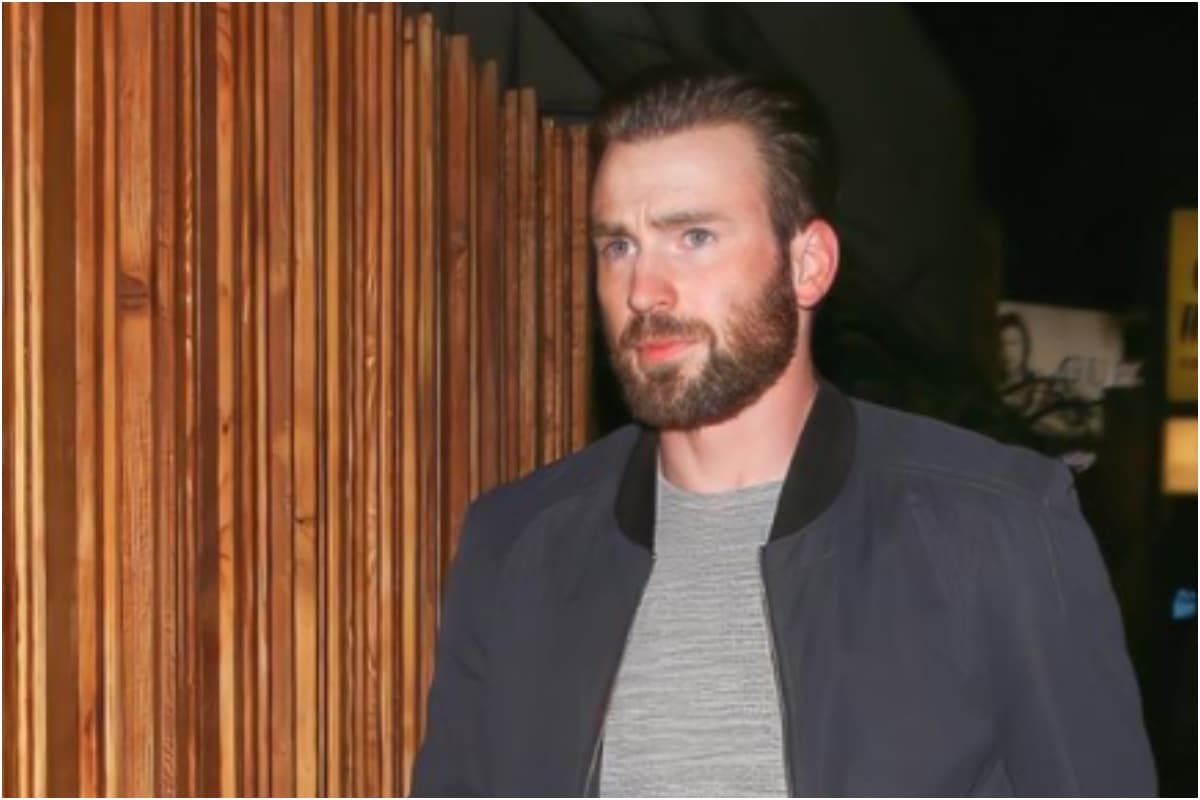 Chris Evans shared a very important message with his fans after an accidental nude pic leaked on social media from his cell phone gallery. News18.com Last Updated: September 15, 2020, 9:31 AM IST FOLLOW US ON:

Captain America star Chris Evans became talk of the town after he appeared to post and delete an explicit picture. Evans had posted a video of him playing "Heads Up" with his friends but when the video ended and went back to his gallery, there appeared to be a closely cropped d**k pic on his phone.

Evans quickly realised his mistake and deleted the Instagram story but not before netizens noticed it. Many were scandalised, while some made jokes about it and others called for respect to his privacy. Now, after the nude leak, Evans is back on social media with an important message since he has people's 'attention' on him.

Evans tweeted on Tuesday, "Now that I have your attention (facepalming manshrugging emoji) VOTE Nov 3rd (sic)!!!" Evans has 14 million followers on Twitter and another 6.2 million on Instagram.

Evans has been quite outspoken about his political beliefs on social media and also runs a website -- A Starting Point. The idea came from his own frustration at not being able to find reliable, fact-based information online about basic political topics and policies, reported People.

On the work front, Evans has recently announced his upcoming collaboration with Avengers director Russo Brothers. Evans and Ryan Gosling are going to team up for Netflix film The Gray Man, being made for a whopping budget of USD 200 million.

The Gray Man is based on the 2009 Mark Greaney novel of the same name and is about a freelance assassin and former CIA operative named Court Gentry (played by Gosling). The movie will follow Gentry as he is hunted across the world by Lloyd Hansen (Evans), a former member of Gentry's CIA team.