Salman Khan was trolled over his social media post promoting safety amid the pandemic. Verdict on Rhea Chakraborty and others' bail plea in Sushant Singh Rajput case maybe announced on Friday. 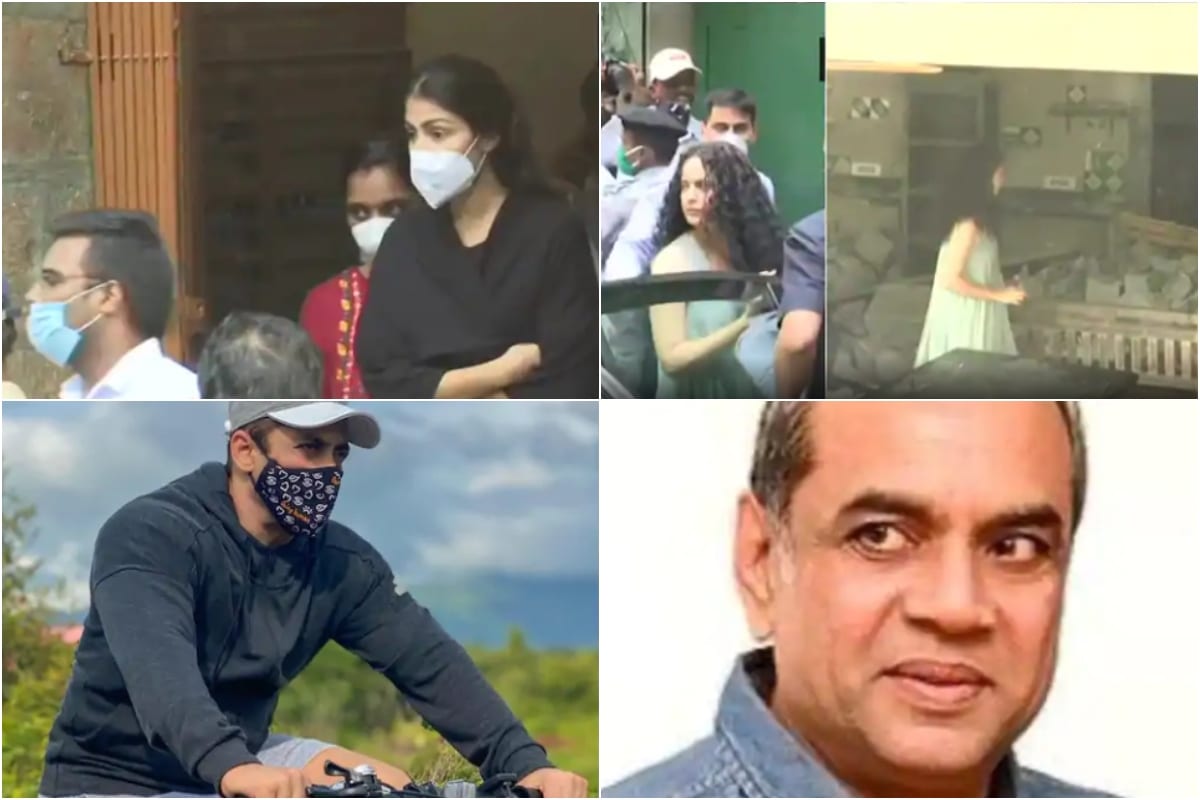 Mumbai Sessions Court on Thursday reserved till Friday its order on the bail application moved by Bollywood actress Rhea Chakraborty, who is currently under judicial custody in a city jail.

Also read: Comedian-actor Vadivel Balaji Passes Away at the Age of 45

In another news, Salman Khan was trolled by netizens for his latest social media post in which he promotes safety amid coronavirus while riding a bicycle.

Read: Vidyut Jammwal Admits to Being in a Relationship, Here's What He Say About the Mystery Woman

A Mumbai Magistrate had sent Rhea to judicial custody for 14 days till September 22 late on September 8 in connection with a case filed by the Narcotics Control Bureau (NCB) pertaining to its probe into the drugs angle surrounding the death of late actor Sushant Singh Rajput. A verdict on her bail is expected on Friday.

Salman Khan posted a picture of a bicycle ride, asking fans to stay safe. Comments pouring in all through Thursday were caustic reminders of how he was acquitted owing to lack of evidence in the 2002 hit and run case.

Bollywood actor Paresh Rawal has been appointed as the new chairman of National School of Drama by President Ram Nath Kovind.

Read: In Pics: Kangana Ranaut Takes Stock of Demolition Carried Out by BMC at Her Property