India's airline regulator on Friday asked IndiGo, the country's largest airline, to take action against passengers that broke flying rules while chasing a Bollywood actress onboard an aircraft, a government official told Reuters. 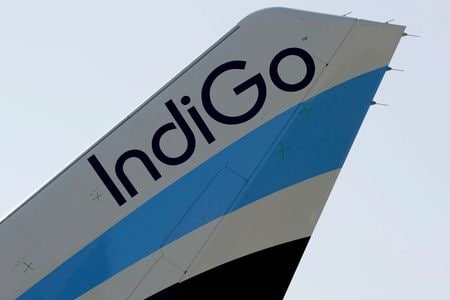 Actress Kangana Ranaut, who has been in the limelight lately due to a tussle with the ruling political party in the western state of Maharashtra, was traveling from the northern city of Chandigarh to Mumbai on Wednesday on an IndiGo flight.

In a video posted on social media by local news website The Quint, television news reporters are seen towering over each other and jostling with other passengers in an attempt to record videos and take pictures of Ranaut while the airline crew is heard making announcements asking passengers to take their seat and follow the rules.

An official at the Directorate General of Civil Aviation (DGCA), India’s air safety watchdog, said there were multiple violations including photography on board and violation of COVID-19 protocols.

“There are multiple issues … We have asked the airline to take appropriate action against those responsible,” the official said, adding that certain actions fell within the purview of unruly behavior on board.

According to Indian aviation rules unruly passengers can be barred from flying for a period of time.

In a statement on Friday, IndiGo Airlines said it had submitted a report to the DGCA on the incident and that its crew had tried its best to stop passengers from breaking rules.

“We would like to reiterate that our cabin crew, as well as the captain followed all the requisite protocols, including announcements to restrict photography, follow social distancing and maintain overall safety,” the IndiGo statement said.