Differing Appeals on Contempt of Court Action Against S Surya

The issue of initiating contempt of court proceedings against actor S. Surya following his statements on the judiciary has evoked differing appeals, both for and against such action. 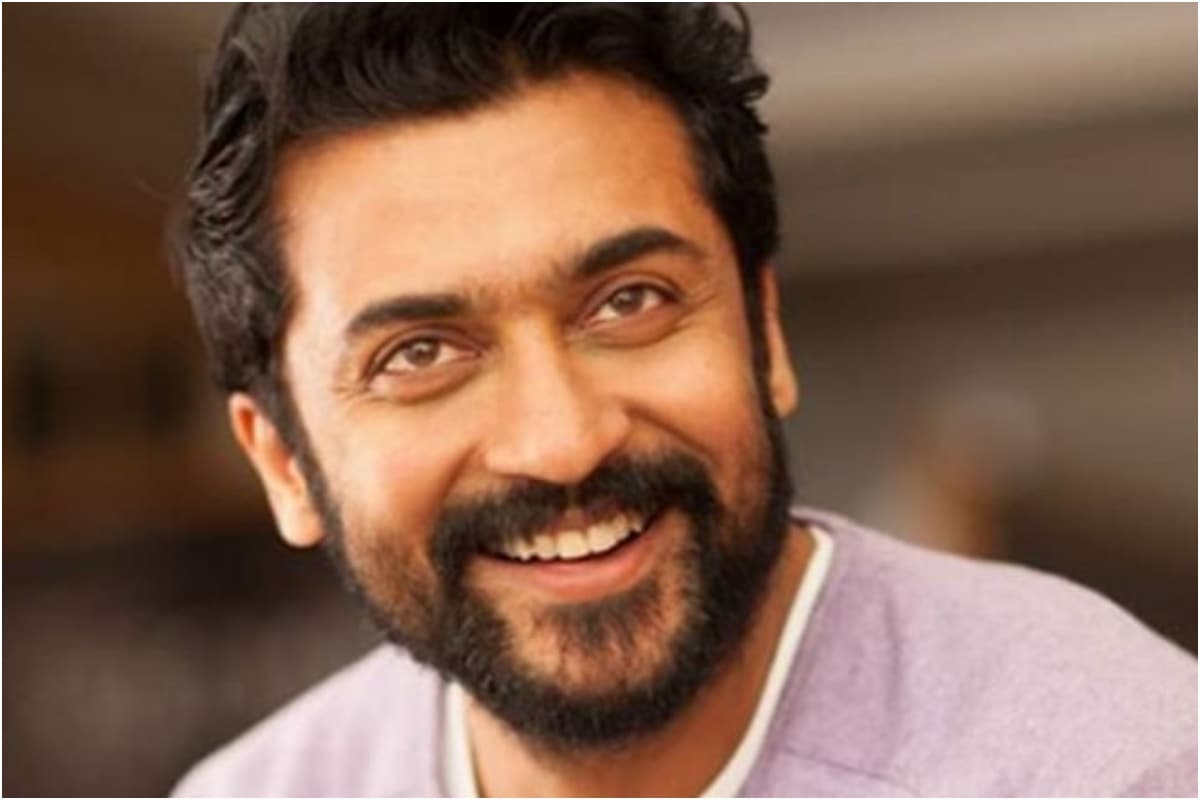 The issue of initiating contempt of court proceedings against actor S. Surya following his statements on the judiciary has evoked differing appeals, both for and against such action. Sitting Madras High Court judge, Justice S.M. Subramaniam has written to Chief Justice A.P. Sahi to take contempt of court action against the actor for criticising the judiciary and for undermining the integrity of judges as well as the judicial system.

On the other hand, six retired High Court judges -- K. Chandru, K.N. Basha, T. Sudanthiram, D. Hariparanthaman, K. Kannan and G.M. Akbar Ali -- and Manithaneya Makkal Katchi (MMK) leader M.H. Jawahirullah on Monday requested Chief Justice Sahi not to take contempt of court action against the actor as it would impact freedom of expression. The six retired judges said that the matter should be left as it is.

"It is our duty to make this appeal to your good selves so that the court is rid of any unnecessary controversies," said a letter signed by Justice Chandru (retd) on behalf of all other five retired judges.

MMK leader Jawahirullah said Surya, citing the virtual hearing of the cases by the courts due to the Covid-19 pandemic, had wondered if it was right on the part of judges to order students to write the NEET exams, and if Surya's views are taken as contempt of court, it goes against the freedom of expression guaranteed in the Constitution.

In a letter to Chief Justice Sahi, objecting to the actor's statement, Justice Subramaniam said, in his view, Surya's statement amounts to contempt of court as the judiciary has been criticised and the integrity and devotion of the judges as well as judicial system have been undermined.

He contended that Surya's statement "... reveals that the Hon'ble Judges are afraid of their own life and rendering justice through video conferencing. While so, they have no moral (right) to pass orders directing the students to appear for NEET Exam without fear".

"The said statement, in my considered opinion, amounts to contempt of court as the integrity and devotion of the Hon'ble Judges as well as the Judicial System of our Great Nation are not only undermined but criticised in a bad shape, wherein there is threat for the public confidence on the Judiciary.

Differing with Justice Subramaniam, the six retired judges, in their letter to the Chief Justice, said "such a construction made on the statement of Surya will be slightly off the mark and it does not require any action as requested by the learned Judge".

"When four students had committed suicide in the state fearing the NEET exam, an artistic person's over-reaction should not be taken seriously and out of context," they said.

According to the TNAA letter written by its President S. Prabhakaran, the actor, by criticising the administration and judicial functioning, has brought down the reputation of the judiciary.

Prabhakaran said Surya had issued the statement with an intention to ban NEET which is a matter before the apex court.

He said the apex court is issuing guidelines on the conduct of the NEET and had rejected the plea for online exams.