Dino Morea On Why He Took A Step Back From Movies: Felt Like I Was Digging My Grave 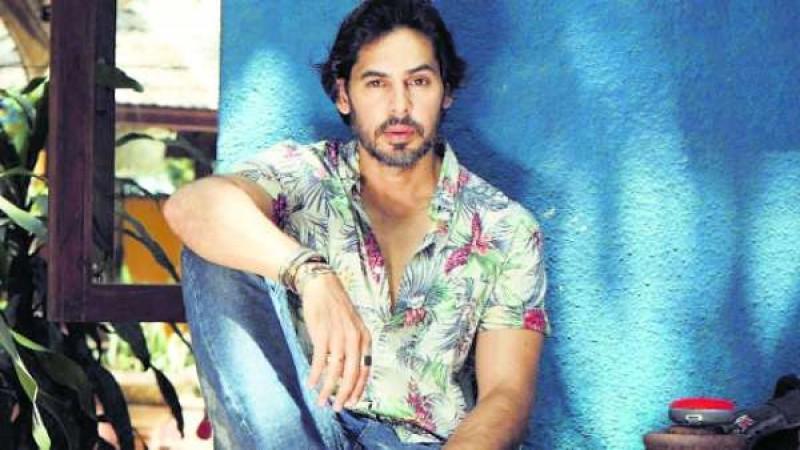 Dino debuted as an actor in Pyaar Mein Kabhi Kabhi and rose to fame with films like Raaz, Aksar, etc. However, he revealed to have been more cautious when choosing roles in the last decade. He recalled receiving a lot of opportunities earlier and said that the industry has given him a lot, "even if I have not scaled the heights that I wanted to. I took a step back because of the kind of movies I was getting. I took a conscious decision not to accept stupid films and scripts that were coming my way." 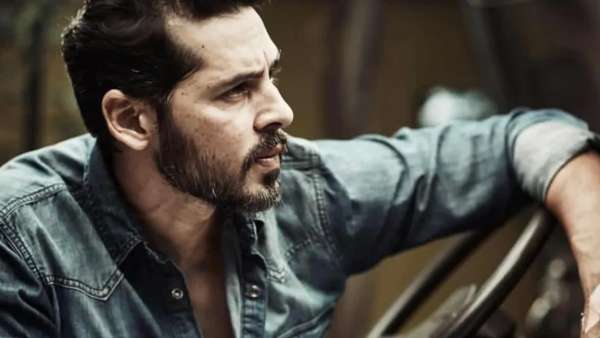 Talking about taking up new projects on OTT platform, Dino said, "You can't be mediocre on OTT." He also added that he has been enjoying the kind of roles he has been offered for OTT projects. 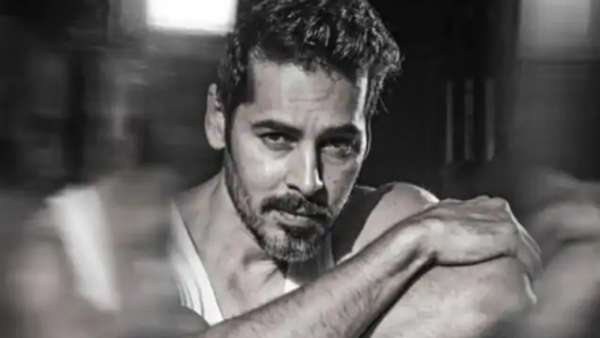 Dino Morea On Working In OTT

Dino Morea believes the OTT helps him, "instantly reach out to millions of viewers as compared to a movie, though movies have a charm that is unmatched. I don't differentiate between mediums and I feel if your web show is interesting and people love it, then it reaches out to a wide number of people all over the world. I enjoyed the roles in both projects I was a part of and I am looking forward to the other OTT projects that I am currently working on." 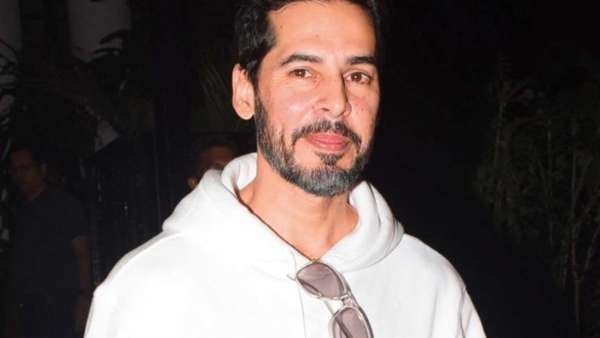 Hostages Season 2 To Released On September 9

Dino Morea can be seen playing an assassin in Hostages 2. The show also stars Ronit Roy, Divya Dutta, Shweta Basu Prasad, Shibani Dandekar, and others. The new season on Hotstar Special released on September 9 and has been receiving praise from fans and critics alike.