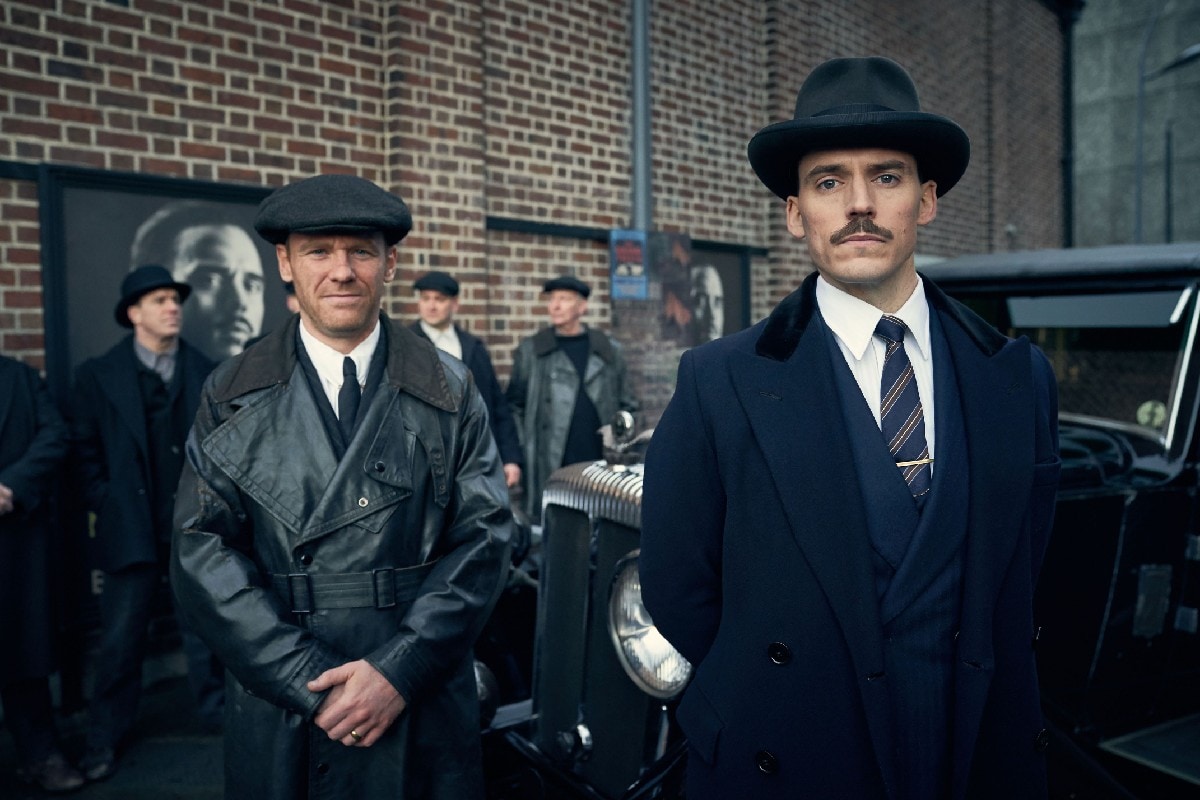 The British period crime drama television series Peaky Blinders has created a place of its own in the genre and with its sixth season, the show will raise the stakes for protagonist Thomas Shelby.

In a recent interview to Lad Bible, actor Sam Claflin, who plays the role of British Member of Parliament Oswald Mosley, said that the upcoming season is going to be “very, very, very juicy.”

Although the actor said he cannot talk about his specific storyline, he has seen the scripts which, according to him, are going to be interesting to play. The Love Rosie actor says that he is excited to get back to work and film the series.

Due to the coronavirus pandemic, shootings have been halted and no certain schedule has been prepared. "There's nothing concrete in the diary yet, but I'm chomping at the bit to get back to it because of where we left it and where I know it's going," Claflin said.

In the last season of Peaky Blinders, Mosley emerged as Thomas Shelby’s new rival. The shrewd politician, who was a former right wing leader, manipulated Shelby who is politically inexperienced. As Claflin explains in series five, Shelby went from being a big fish in a small pond to being in the ocean.

As someone who always had control over his life, Shelby realises how little power he actually has in the real world against someone like Mosley, who was born into that world. “Shelby was out of his league and it was really exciting to watch, so you can expect there to be more of the same,” Claflin said.

Set in the 1920s, Peaky Blinders is a story of the eponymous criminal gang run by the Shelbys in Birmingham, UK. The series, although fictional, has a lot of real world characters like that of Oswald Mosley. Cillian Murphy plays the role of sharp-witted head of the gang Thomas Shelby. He is accompanied by his two brothers Arthur Shelby played by Paul Anderson, John Shelby played by Joe Cole and aunt Polly Shelby played by Helen McCrory.