Seasoned actress Ramya Krishnan celebrated her 50th birthday with pomp and show with her family on September 15th and shared a picture from the party with her fans. 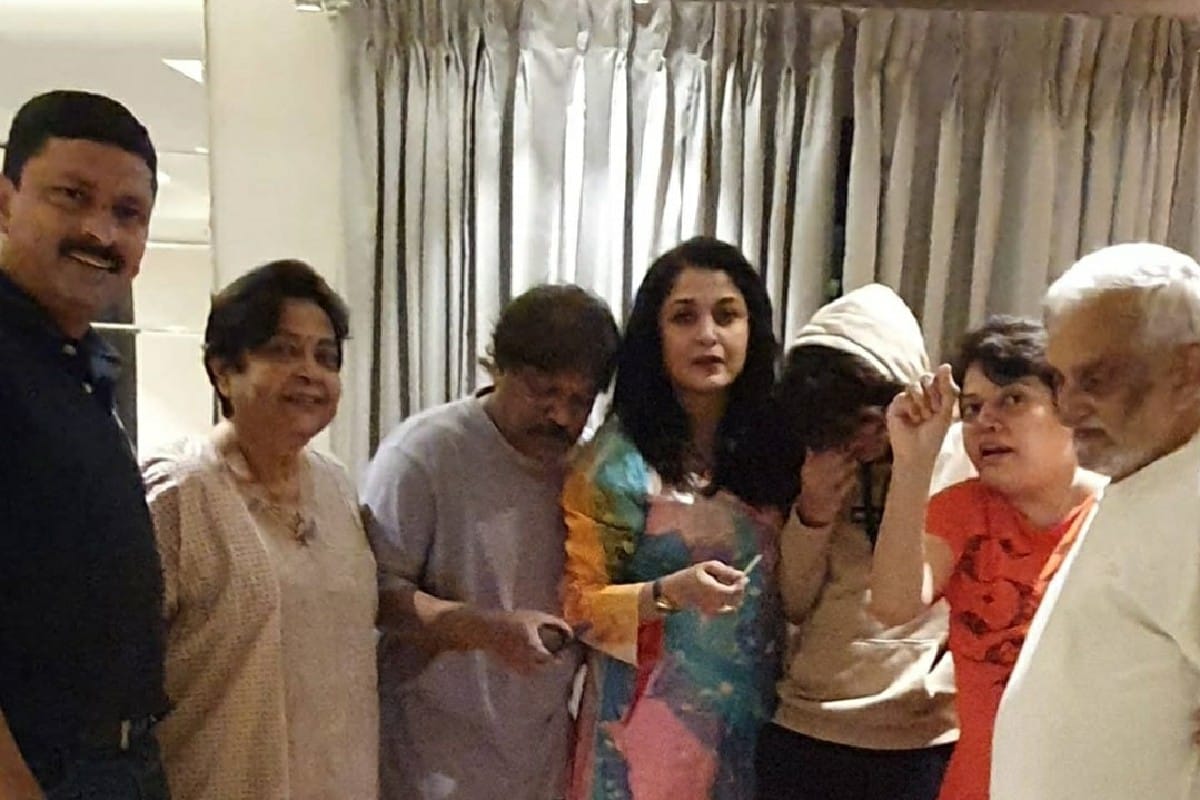 Big screen’s iron lady Sivagami aka Ramya Krishnan is celebrating her 50th birthday on September 15. The actress, who is best known for SS Rajamouli’s Baahubali, marked her birthday celebrations in Chennai. The internet was flooded with wishes for the widely loved actress.

She posted a picture on her Instagram profile, surrounded with family members. Ramya captioned the image, “Fifty and fabulous n what better than a FAMJAM to bring it on!!!! #Familylove #birthday #thankyougod”

Indeed the actress looks fabulous at her age as a user noticed and left a comment, “Are you sure 50? You doesn't look like 50 still young and energetic.”

Another comment of the post was left by actress Suja Varunee, who wrote, “Happy 50th my idol God bless you. wish you many more years of awesomeness hoping to work with you one day.”

Ramya Krishnan is one of the most loved actresses in South India. Her portfolio holds more than 260 films in five languages, including Tamil, Telugu, Kannada, Hindi and Malayalam. People posted various screenshots from her most memorable roles like Padaiyappa, Baahubali, and Super Deluxe as a form of respect and love.

Ramya has been active on her Instagram promoting a healthy vegan lifestyle. Recently, she updated her fans from the sets. The post-Covid set shows her doing her makeup by herself as assistants (possibly) stand in mask and gloves in the background.

Her internet debut, Queen was released earlier this year on OTT platforms. She plays the role of Shakthi Seshadri, a role loosely based on the life of late Tamil Nadu Chief Minister Jayalalithaa.

Last week, she announced her next project which is a television serial. The show, Nagabhairavi will be a supernatural thriller and air on Zee Telugu. The first promo of the show has received positive feedback from the audiences. In the short trailer, she has a vibe similar to her most famous role so far as Sivagami in Baahubali.