According to reports, Sidharth Shukla, Hina Khan and Gauahar Khan will enter the Bigg Boss 14 house along with the other contestants. 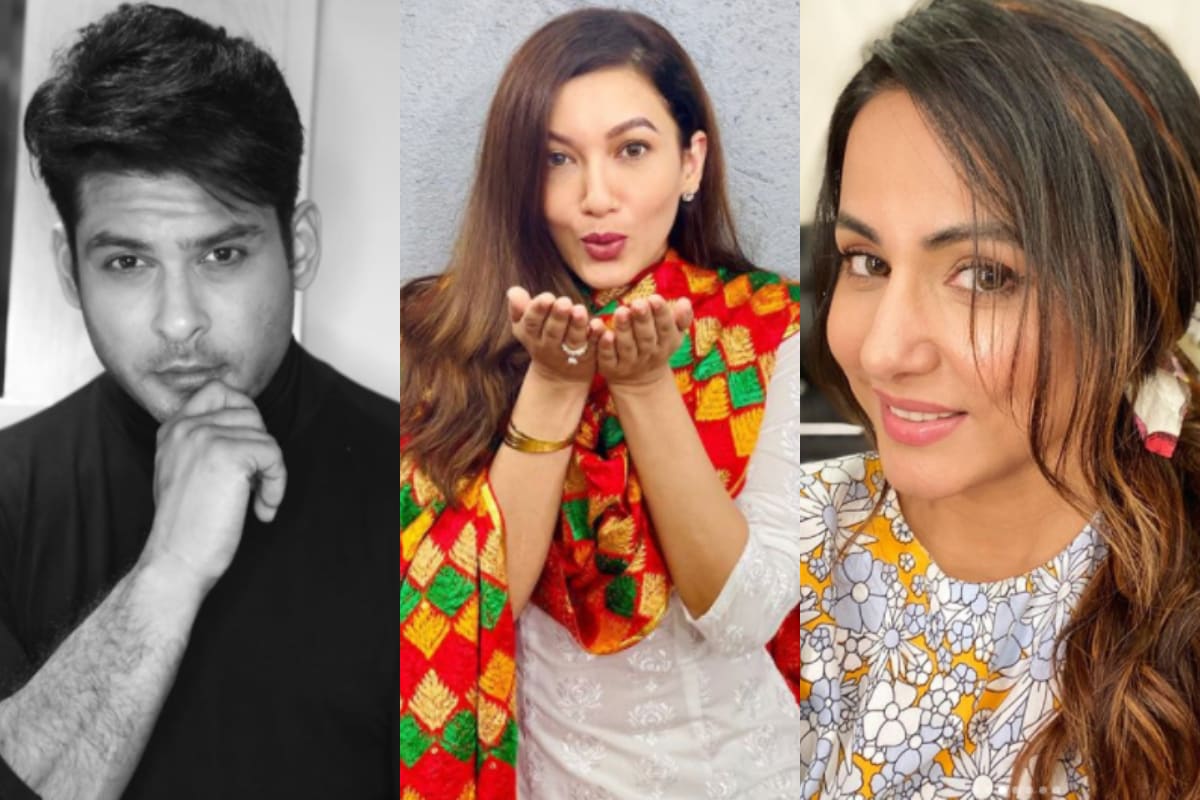 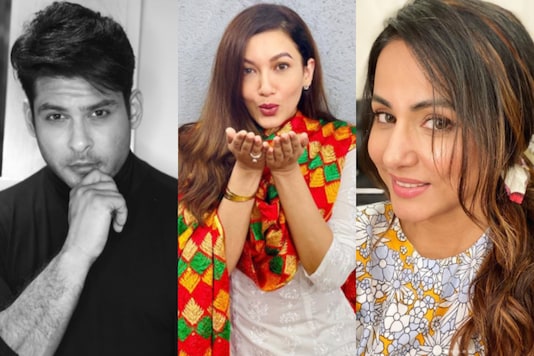 According to reports, Sidharth Shukla, Hina Khan and Gauahar Khan will enter the Bigg Boss 14 house along with the other contestants. Trending Desk Last Updated: September 14, 2020, 6:56 PM IST FOLLOW US ON:

Bigg Boss 14 is all set to launch its premiere episode on October 3. While the makers of the show are trying to get in popular celebs to the show, the reports of some former contestants to enter the Bigg Boss 14 house has also been hitting the headlines.

A report by Times Of India suggests BB 13 winner Sidharth Shukla and previous contestants Hina Khan and Gauahar Khan will enter the Bigg Boss 14 house along with the other contestants. These former contestants had gain immense popularity after entering Bigg Boss house, thus it will be quite interesting to all the three together in the house.

The report also stated that the trio will enter the house in early weeks and stay for a longer time and will be paid a whopping amount to enter the show.

The reports of Shehnaaz Gill and Sidharth Shukla gracing the upcoming season are also buzzing around. A source quoted by Indian Express said, “SidNaaz's presence will be an exciting surprise for their fans. Also, while Shukla won the show, Gill was one of the finalists. So the couple can also share some valuable inputs with the contestants. They both also have a fun equation with Salman Khan, and that could add more fun on the premiere night.”

Meanwhile, the names of several celebs to be in the possible contestants’ list has been doing rounds on the internet. Pavitra Punia, Jasmin Bhasin, Eijaz Khan, Neha Sharma, Nishant Singh Malkani, Shagun Pandey and Sara Gurpal are said to be among the contestants who are confirmed to be in the BB14 house.

The promos of the show have already been cracking up the show. However, the promo hints at the new changes that will be seen in Bigg Boss 14. The show will air Monday to Friday at 10:30 pm, while the Weekend Ka Vaar episodes will air at 9 pm on Saturday and Sunday.