Colin Firth started with romantic films and eventually forayed into dramatic roles in action and thriller films. Here are his top 5 performances that established him as a star. 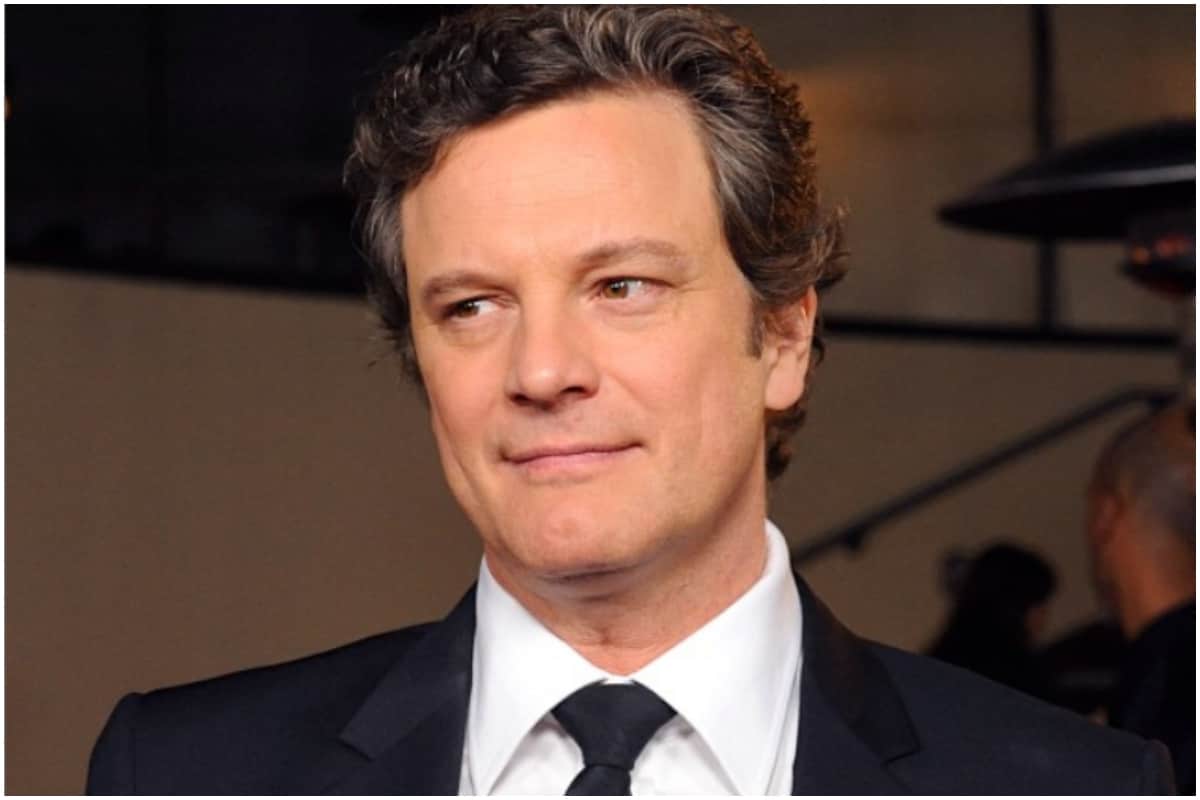 British actor Colin Firth will celebrate his 60th birthday on September 10. The recipient of an Academy Award, a Golden Globe Award, two BAFTA Awards, and three Screen Actors Guild Awards, he has also won the Volpi Cup for Best Actor at the Venice Film Festival.

Colin Firth started with romantic films and rom-coms and eventually forayed into dramatic roles in action and thriller films. He has established himself as one of the most successful and renowned British actors. Firth's portrayal of King George VI in Tom Hooper's The King's Speech was what got him the Academy Award for Best Actor.

On his 60th birthday, here are his top 5 performances that established him as a star.

The film is one of the more popular movies of all time and had received immense love from the audience. It is based on the novel of the same name by Helen Fielding. The film also starred Renée Zellweger and Hugh Grant. Zellweger was even nominated for an Acadamy Award for portraying the titular role in the film.

Based on World War II, the film was directed by Frank R. Pierson and released in 2001. Set in 1942, the film is based around a meeting between Adolf Hitler's closest employees as they debate the implementation of Hitler's 'Final Solution'. The film was praised by critics for its strong cast, plot and direction.

A Sam Mendes' directorial based on the British war, 1917 released in 2019. Since its release, the film has become one of the most groundbreaking cinematic experience in recent years. The film revolves around two young soldiers as they're given a dangerous task for which they have to cross No Man's Land. Apart from Colin Firth, Dean-Charles Chapman, George MacKay, Benedict Cumberbatch, and Andrew Scott were also seen in the film.

Fashion Designer Tom Ford's directorial is based on a novel by Christopher Isherwood of the same name. Colin was nominated for an Academy Award for Best Actor for his superb performance in the film. He portrayed the role of a depressed, homosexual British university professor living in Southern California in 1962.

The film is an adaptation of the 1995 autobiography of the same name by Eric Lomax. Directed by Jonathan Teplitzky, the film was released in 2013. It starred Colin Firth Nicole Kidman, Stellan Skarsgård, Jeremy Irvine in the pivotal roles. The film saw the actor play a British officer who is captured by the Japanese in Singapore and sent to a Japanese camp.