The Bombay High Court on Tuesday issued a notice to the Union government over a petition filed by an NGO seeking that the media be restrained from reportingon issues related to the death of actor Sushant Singh Rajput and subsequent probe into the case. 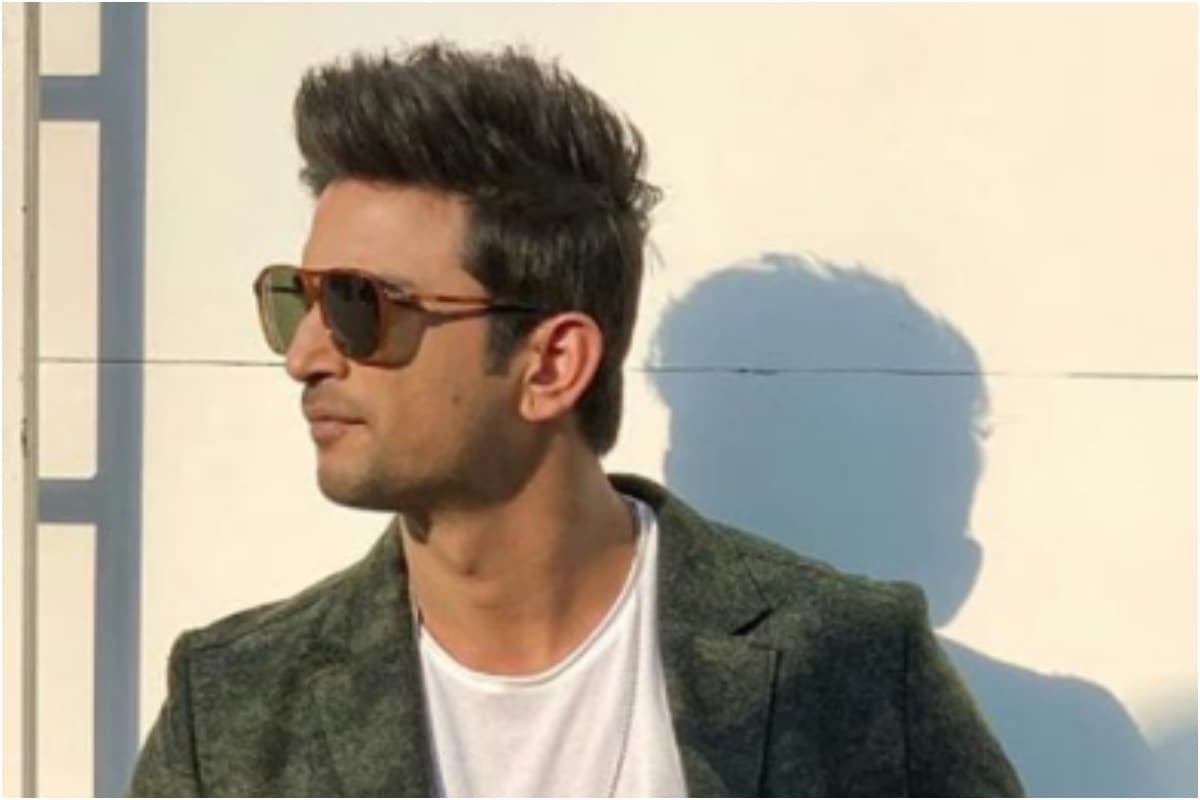 The Bombay High Court on Tuesday issued a notice to the Union government over a petition filed by an NGO seeking that the media be restrained from reporting on issues related to the death of actor Sushant Singh Rajput and subsequent probe into the case. This is the third such plea filed before the Bombay High Court.

A bench led by Chief Justice Dipankar Datta is already hearing two pleas, one filed by Pune-based filmmaker Nilesh Navlakha and two others, and another by eight former police officials from the state. The court has now tagged all the three pleas together for a joint hearing on October 8.

The latest plea, filed by NGO 'In Pursuit of Justice', sought that the court widens the scope of the Contempt of the Court Act to include any obstructions that could hamper the administration of justice from the time an FIR is registered in a case. It also sought that the "media be restrained from publishing or broadcasting" anything related to the case until the plea is decided finally by the high court.

"The recent spate of media reporting in the case of the untimely demise of actor Sushant Singh Rajput and the extent of media frenzy concerning all issues and non-issues involving the incident is quite disturbing," the plea said. "It has given rise to an urgent need of finding an acceptable constitutional balance between free press and administration of justice," it said.

The plea also said the press has published Rajput's personal chats, statements of accused and hospital staff, and it has already "tried and convicted" the accused persons, called them names such as "murderer, gold digger and abettor". Such reportage has transgressed rights of the parties concerned and is likely to prejudice the probe into the case, it said.

The court issued a notice to the Centre over the plea and said, "We'll hear all related matters together."