Tara Sutaria and Aadar Jain are often seen attending film industry and their respective family events together leading to speculations that they are dating. 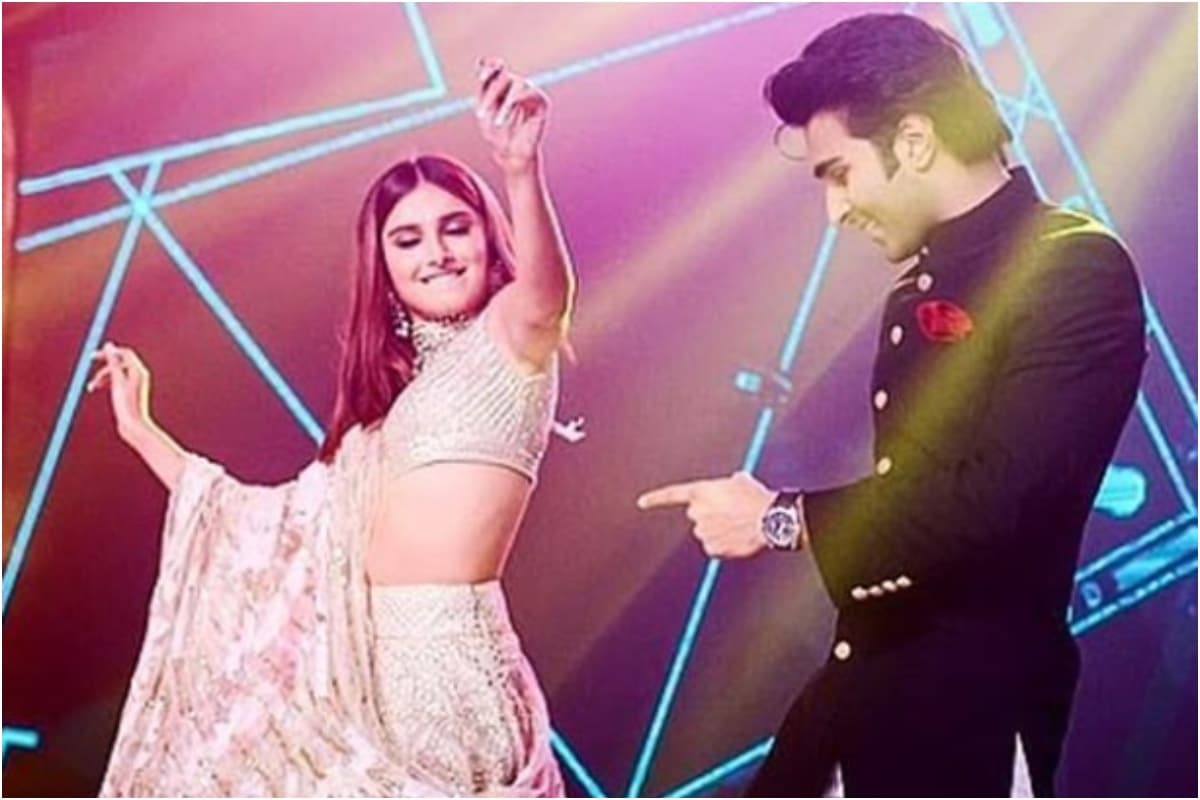 Tara Sutaria and Aadar Jain are often seen attending film industry and their respective family events together leading to speculations that they are dating. Trending Desk Last Updated: September 10, 2020, 9:15 PM IST FOLLOW US ON:

Rumours of a relationship between actress Tara Sutaria and actor Aadar Jain have often surfaced. Although photos of them enjoying together sometimes crop up on social media, they never revealed anything about their bond. Recently, in an interview with Pinkvilla, the actress opened up about her relationship with Aadar.

Tara asserted that she had not divulged anything about her relationship because she believed that it’s very private and sacred. “Also, in our line of work, very few things are left to someone's imagination. I understand why people tend to keep it to themselves and not share it with people,” said the actress.

But, she also said that if something is wonderful, magical and beautiful, then there is no need to hide it at all. The actress told Pinkvilla that she is a private person and that’s why she had not spoken anything about her relationship. I'm a really private person and I hadn't spoken about it earlier so people can think what they want to think," she said.

Tara revealed that she is a Scorpio and they are passionate about everything in general. "Most of my friends and family say that I'm all about love. I'm someone who would say okay, you're single? He's single? Don't worry I'll help you guys get together and you all should just get married," she said.

The actress called love “amazing”, saying that everyone should find it.

Last month on the occasion of Aadar’s birthday, Tara shared an adorable picture with him. She also wrote a beautiful caption for him.

"Ever thine, ever mine, ever ours! Happy Birthday to my favourite person," the caption of the post read.

In the picture, they can be seen white outfits with bright smiles on their faces. Her caption is said to have given hints to their followers of their relationship.

Tara made her debut in Bollywood with Student of the Year 2. Apart from her, the movie featured Tiger Shroff and Ananya Panday.