Nia Sharma was going to be part of 'Bigg Boss 14' until recently when she changed her mind about featuring in the controversial reality TV show. 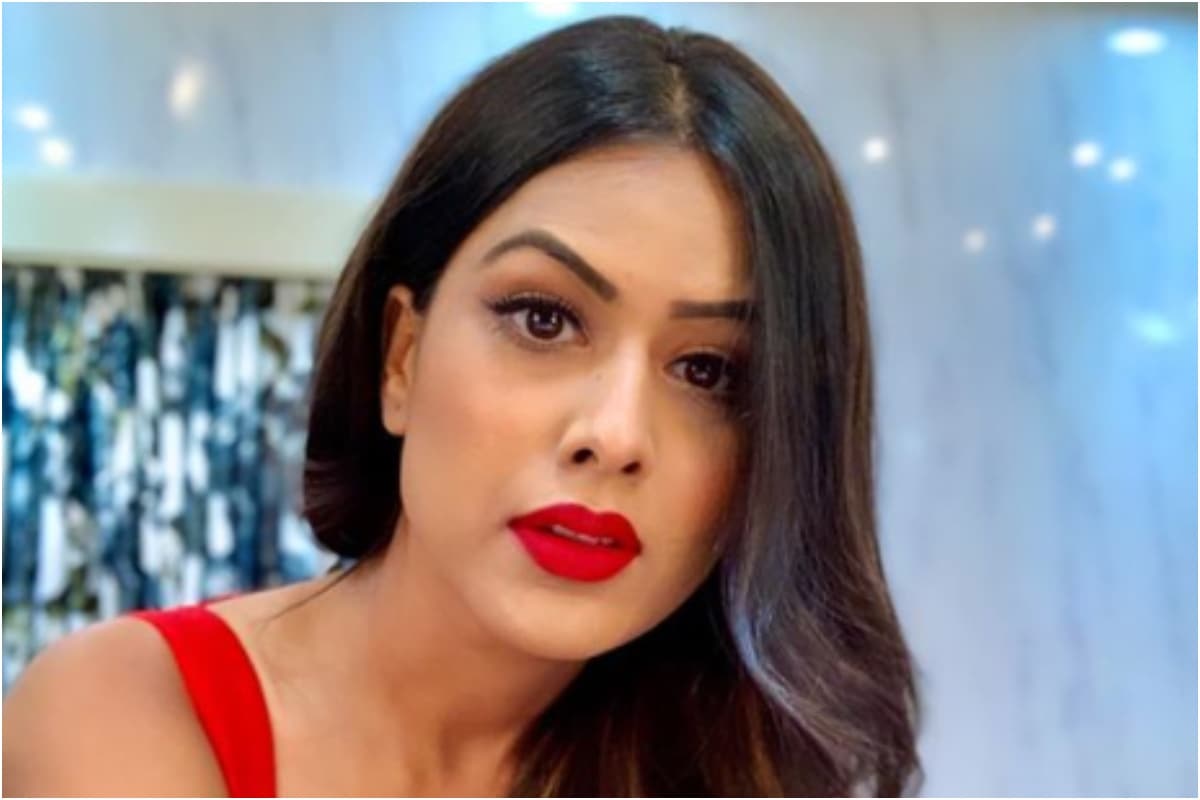 TV’s most controversial reality show Bigg Boss 14 is gearing up to launch its premiere on October 4, but the show has been getting all the limelight for many reasons. Ever since the show has dropped a couple of promos, the names of possible contestants have been the talk of the town. Now, TV actress Nia Sharma has been reported of being backed out from BB 14.

According to a report published by Koimoi, the actress isn’t sure of being a part of the show since day one. A source said as quoted by Koimoi, “The format of show Bigg Boss is such that it brings along a bunch of controversies with it creating a mess for many. Nia (Sharma) has been hesitating to be a part owing to the format of the show. Things get dirty in the name and game of TRP.”

It also added that Nia is not sure is she wants a controversial image of herself to be portrayed out in public. This is not the first time that an actor had denied to be the part of Bigg Boss. Earlier, several TV celebs were reported to deny to enter the Bigg Boss house as they do not wish to be a part of the controversies.

Some of the names that have turned down the whopping offer of the show are Aamir Ali, Jennifer Winget, Rajeev Sen, and Bhabhi Ji Ghar Par Hain fame Shubhangi Atre. Recently, Asha Negi also revealed to Koimoi that she doesn’t wish to turn her private life into an open book.

Nia was recently seen in the reality show Khatron Ke Khiladi Made in India and emerged as the winner of the show. She was last seen in Ekta Kapoor’s Naagin 4.