If reports are to believed, Himanshi Khurana will soon undergo surgery for Polycystic Ovary Syndrome (PCOS). 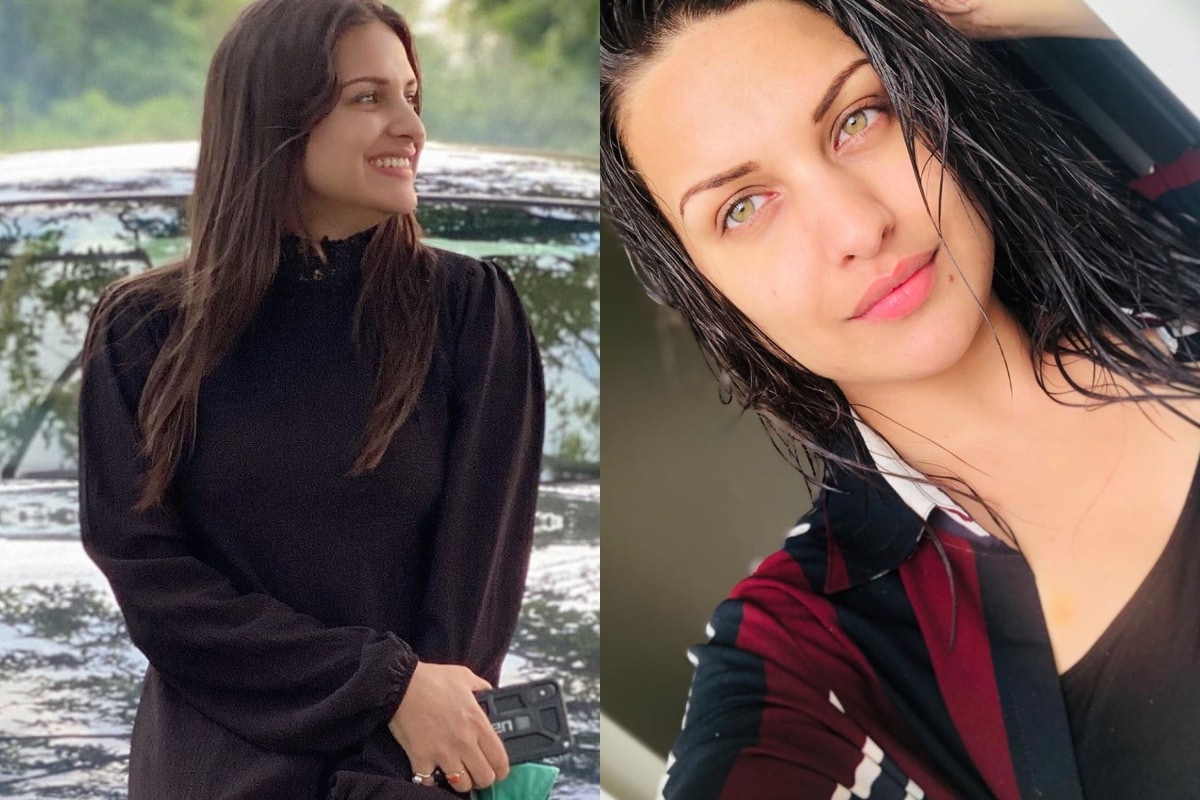 Amid reports that she will soon undergo surgery for Polycystic Ovary Syndrome (PCOS), actress-singer Himanshi Khurana has shared a cryptic post on her Instagram story along with a broken heart emoji.

If a report in SpotboyE is to be believed, Himanshi's health has worsened as she's facing excessive bleeding due to the abovementioned medical condition. Now, the former Bigg Boss 13 contestant has put out a cryptic post, writing that "sab badal gaye, apna bhi haq banta hai (everyone has changed, I have right, too)." 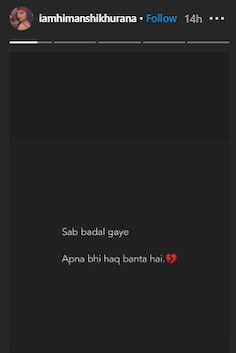 Earlier, Himanshi had posted a story on Instagram in which she can be seen moving with the help of a wheelchair. Some fans were suspecting that she might have suffered a leg injury. However, SpotboyE report suggested that the actress was in the wheelchair because of unbearable pain caused by PCOS.

PCOS is a hormonal disorder that enlarges ovaries. It can be caused due to genetic and environmental factors. Symptoms may include weight gain, excess hair growth and growth of acne. Previously, talking about her health condition, Himanshi told Times of India that she had been trolled for gaining weight but people were unaware of the fact that she had PCOS.

Himanshi Khurana is in a relationship with actor-model and Bigg Boss 13 runner up, Asim Riaz. On the professional front, she will be next appearing alongside Asim in a music video.