When Honey Singh was at the peak of his career, the singer-rapper was going through a phase of depression and alcoholism. 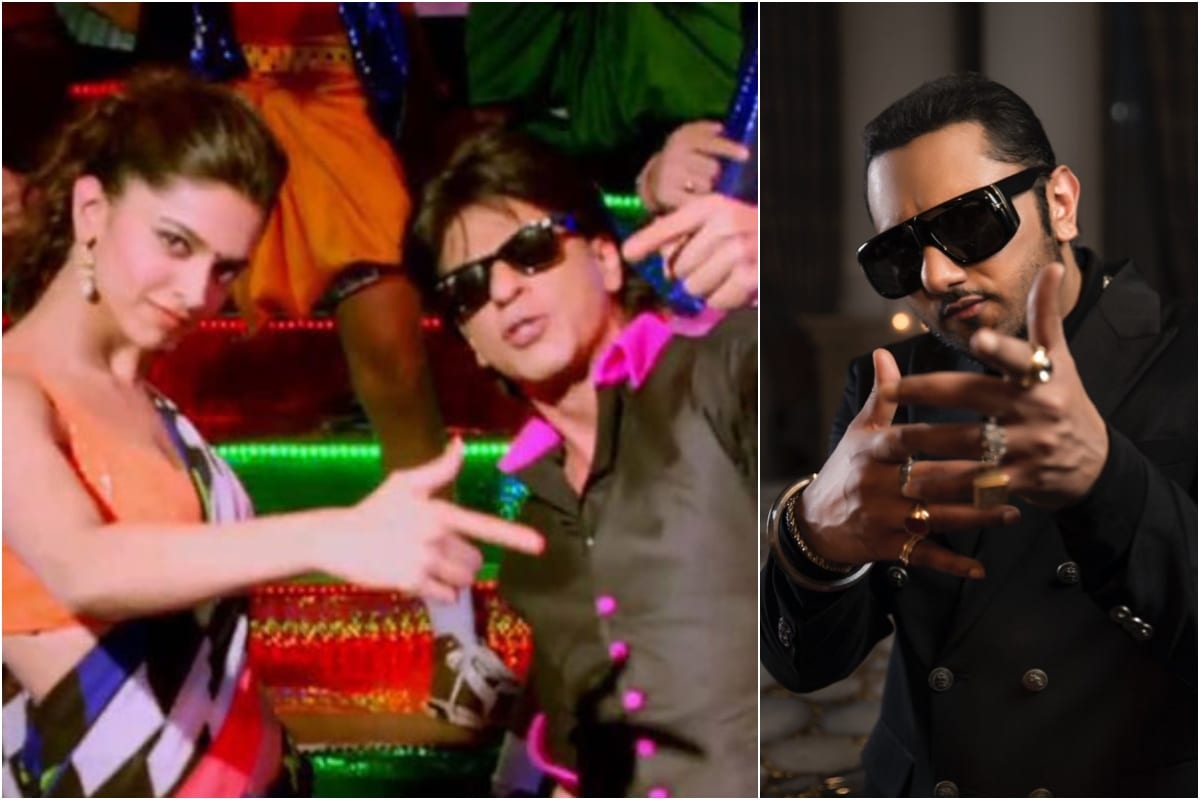 Popular rapper Honey Singh is well known for his chartbuster and party songs. He has produced quite a few hit tracks as well. However, when he was at the peak of his career, the singer-rapper was going through a phase of depression and alcoholism.

Speaking to the Pinkvilla, the rapper said, “It was a terrible phase for me. A lot was going on with my mental well-being. I had become an alcoholic as well. I used to not sleep so the disease started growing slowly inside me.”

He revealed that the acceptance of his health took him 3-4 months. Singh requested people to be open about and not hide it.

The rapper went on to add that noted actors like Shah Rukh Khan and Deepika Padukone have helped him in coping with the situation. Deepika also shared a number of the doctor with his family in Delhi. He worked with Deepika and SRK for the rap Lungi dance for Rohit Shetty’s Chennai Express.

Singh mentioned about the unconditional support that his family extended during these trying time. Thanking everyone who was by his side, he added, “The entire family and friends took care of me. In fact, there are many people from the industry who supported me. They all prayed for me to get well and main theek ho gaya.”

Singh also mentioned during the course of his interview that he had come up with a track titled Dheere Dheere for actor Hrithik Roshan while he was going through this dark phase.

For the unversed, Dheere Dheere also stars actress Sonam Kapoor. Singh recorded the entire song on an iPhone and composed it on a laptop. The now popular track was released as a single on August 31, 2015 on Hotstar.