How to Use Castor Oil for Hair Growth: Experts Weigh In

Is this the secret to long-AF hair? 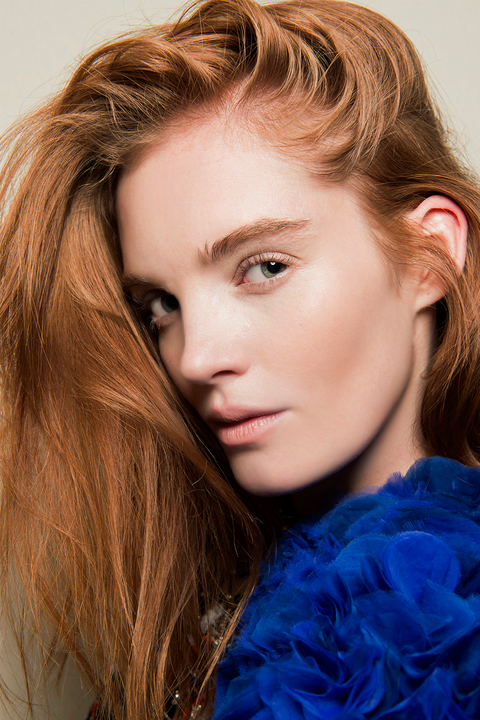 Even though castor oil might be having a moment right now (am I the only one seeing it all over my Insta feed?), I'll be the first to tell you that it's by no means a new ingredient. I'd bet some good money that you can find castor oil in pretty much every Jamaican household—including mine—even if it’s relegated to the back of the pantry (right behind the canned ackee, callaloo, and coconut milk). But even though my parents have told me over the years that castor oil is the secret to long, thick hair, I’ve never been truly convinced. That’s why I hit up three hair experts to finally get a definitive answer: Is using castor oil for hair growth actually legit?

Here’s everything you need to know about growing long, shiny-AF hair with the old-school Jamaican beauty remedy, ahead.

What is castor oil? 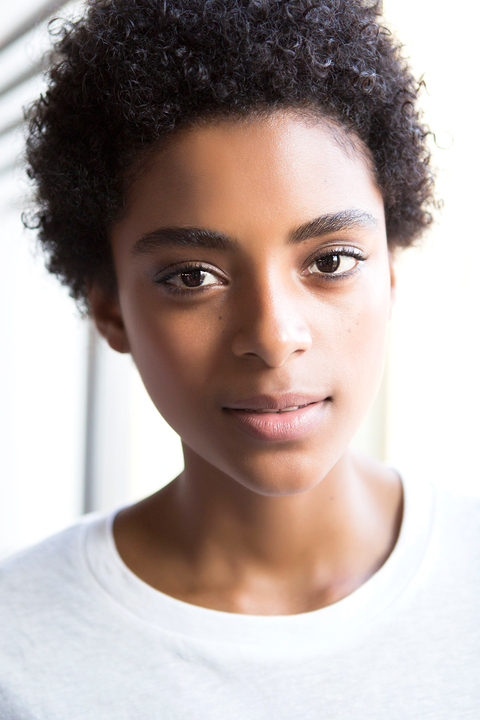 Castor oil is a vegetable oil pressed from castor beans, and it's been around for centuries. It’s usually colorless, although you’ve likely seen yellow or black versions on Amazon or at your local Ulta. Jamaican black castor oil is one of the more popular variations—it has a thicker consistency because it’s boiled with ash, which gives it a warm, roasted scent. Castor oil itself is loaded with vitamin E, fatty acids, and minerals, says Hadley King, MD, board-certified dermatologist in NYC, and is naturally emollient, making it an ideal ingredient for ultra-hydrating conditioners and masks.

It’s also a super-popular option for treating irritated scalps, excess oil, and dandruff, thanks to the fact that “castor oil is not only anti-inflammatory and anti-microbial, but it also helps maintain moisture in the skin,” says Michelle Blaisure, certified trichologist from Bosley Professional Strength.

Can I use castor oil for hair growth?

The good news: Castor oil is an affordable treatment if you’re looking to add shine, smooth flyaways, and condition your hair, says hairstylist Courtney Foster. The not-so-good news: Even though there are plenty of stories around castor oil and hair growth, there aren’t any studies or scientific evidence that proves castor oil will actually grow your hair. I know, I know—the truth hurts.

But even though there's no concrete evidence that directly links castor oil and hair growth, all hope isn't lost. Hear me out: The ricinoleic acid in castor oil helps lock in moisture while promoting a clean and healthy scalp—all of which are essential to hair growth. So if growing your hair super long is the goal, there’s no reason you shouldn’t be using castor oil to set yourself up for success.

How do you apply castor oil to hair?

There's no right or wrong way to apply castor oil to your hair—some people like to leave it on overnight while others like to massage it into their scalp. The best method for you totally depends on your hair type and concerns. As a reminder, Jamaican black castor oil is on the thicker side, so it’s best for anyone with dense or coarse hair, whereas regular cold-pressed castor oil is great for finer hair types.

BTW: It's important to keep in mind that hair growth doesn’t happen overnight—regardless of what products or treatments you’re using. “There is no standard as far as how often you should use castor oil, but I’d recommend one to two times a week for at least three months, as that’s typically how long before you’ll see new hair coming in,” says Blaisure. And hey, if after three months you still aren’t seeing a significant change, at the very least, you’ll have hydrated, shiny-as-hell hair. Here's a few tried-and-true methods for applying castor oil to help get you started:

This method is perfect for anyone with medium-to-thick hair and dry, irritated, or itchy scalp. Working in sections, dip your fingers into a bottle of castor oil and gently massage the product into your scalp. It might take some time to coat each section, but the hydrating results are so worth it. When you're done, sit under a hair steamer for 20 to 30 minutes to help the oil really penetrate your scalp, and then keep it in until your next wash day.

For an ultra-hydrating weekly treatment, coat your hair with castor oil and slap on a shower cap before going to bed. This'll allow the oil to deeply condition your hair and scalp while you sleep. When you wake up, gently comb your hair and follow with shampoo and conditioner. Note: Some people opt for a double shampoo to help rinse the castor oil all the way out.

Looking for a way to hydrate your scalp while wearing a protective style? This DIY from YouTuber NappyDanny combines castor oil with olive, grapeseed, coconut, and vitamin E oils for a gentle and antioxidant-rich treatment. Just make sure you have an applicator bottle (something with a skinny tip) so you can really target your scalp.

Is castor oil good for eyelashes and eyebrows?

As long as you’re using caution (i.e., you aren’t putting it directly in your eyes), then yes, castor oil is safe to use on your lashes and brows. Again, there’s no guarantee that castor oil will make your hair grow faster, but it can act as a great conditioning serum. I personally like to rub a couple of drops of castor oil between my fingers to warm it up and then massage the oil along my brows. You can also dip a mascara spoolie in your castor oil and gently brush up your lashes.

While the scientific data is lacking on castor oil and hair growth, the cost-friendly oil can do wonders for your scalp, which, obvi, is essential for healthy, long hair. And remember to be cautious of everyday behaviors that can cause hair loss and breakage in general, like wearing super-tight hairstyles (think: braids and snatched ponytails), brushing too hard, and using excessive heat styling.