Instead of tagging his close friend Kushal Punjabi, who died by suicide last year, Karanvir Bohra in a post tagged actor Kushal Tandon. 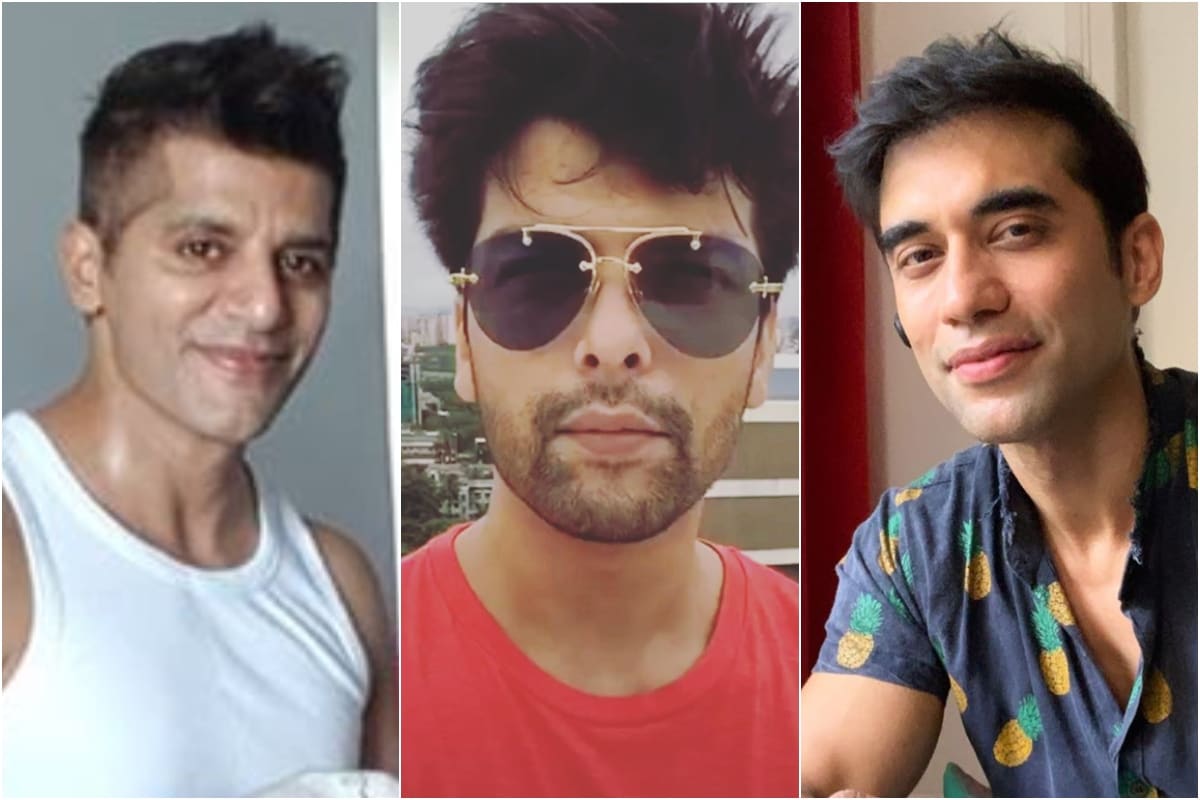 On World Suicide Prevention Day, actor Karanvir Bohra announced that he'll be starting an initiative to spread awareness. However, in his announcement tweet, he made a big blunder. Instead of tagging his close friend Kushal Punjabi, who died by suicide last year, he tagged actor Kushal Tandon. Tandon was swift to correct Karanvir.

Karanvir had tweeted, "And I'm glad that @reenajabran and I started on day like today #SuicidePreventionDay . I loved #KushalTandon so much. Wud like to mention #chetanhansraj & @MeetBrosHarmeet too,v thought of starting something like this & each of us r doing r bit4 a cause like #SuicideAwareness (sic)." Responding to his tweet, Tandon wrote, "main zinda hoon I am not dead," followed by an inverted smiling emoji.

The actor was quick to apologise too. "Sorry not #KushalTandon but #kushalpunjabi .....typo (sic)," read Karanvir's tweet.

Kushal didn't stop at Karanvir apology. Pulling his leg, he tweeted: "Don’t drink more... u have a baby comming on ur way (sic)."

Kushal Punjabi, who has appeared in several films and television shows, died by suicide last year in December. The late actor is survived by his estranged wife Audrey Dolhen and son, Kian. He was facing family issues post his separation with Audrey. A suicide note written in English was found by the police. The suicide note stated that no one is responsible for his death. He has also mentioned about the distribution of his property among his family in the suicide note.