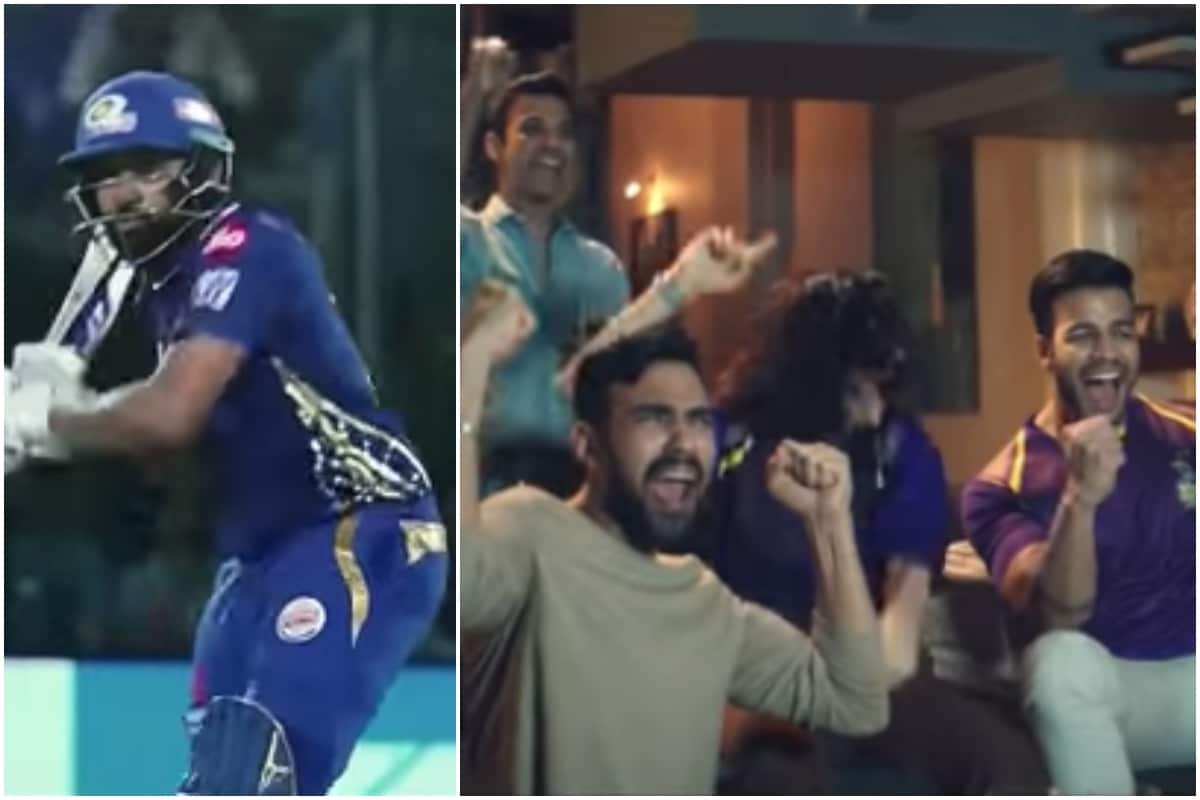 Composer Pranav Ajayrao Malpe is glad that the Music Composers Association of India (MCAI) has discredited plagiarism charges against the anthem he has created for the 2020 edition of Indian Premier League (IPL).

"‘Aayenge hum wapas' is an original composition created by me and my team through hard work and efforts. It has not been inspired by any other artiste's work. This fact has been confirmed by the Music Composers Association of India (MCAI). These accusations against me are completely false," Pranav said.

"Our only intention was to express the struggle everyone is going through due to the current pandemic situation and to give them hope and inspiration. I just hope everyone enjoys the anthem," he added.

The certificate from MCAI states that "a genre or rap style however is not copyrightable and doesn't constitute plagiarisation. Hence the panel is of the opinion that there exists substantial difference between the compositions of both the tracks".

"Other than being of the same genre i.e hip-hop, there is no similarity melodically, harmonically or rhythmically in both the tracks," it added.