Irrfan Khan's Son Babil On Coping With His Dad's Death: I Hate Realizing Everyday That You're Gone

Actor Irrfan Khan passed away on April 29, 2020 after a two-year battle with neuroendocrine tumour. Since then, his son Babil Khan has been giving an insight into how he and his family have been coping with the Angrezi Medium actor's 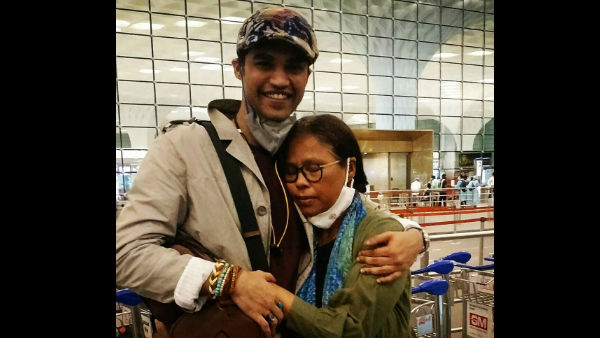 Actor Irrfan Khan passed away on April 29, 2020 after a two-year battle with neuroendocrine tumour. Since then, his son Babil Khan has been giving an insight into how he and his family have been coping with the Angrezi Medium actor's untimely demise.

Recently, Babil took to his Instagram page to post about a dream he had of his late father. 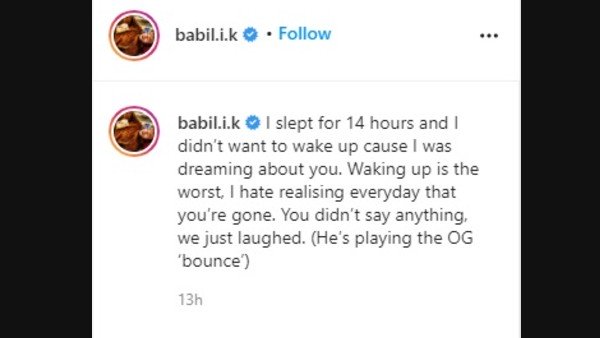 Babil Khan posted, "I slept for 14 hours and I didn't want to wake up cause I was dreaming about you. Waking up is the worst, I hate realising everyday that you're gone. You didn't say anything, we just laughed. (He's playing the OG ‘bounce')." 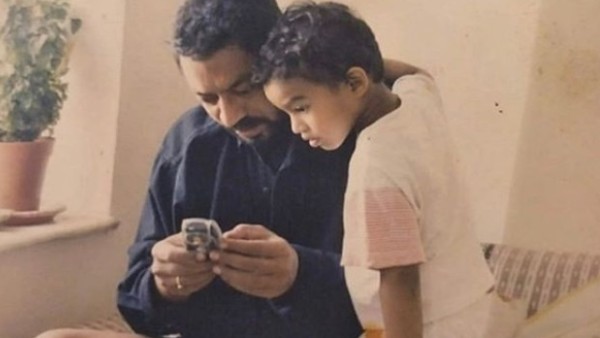 A Walk Down The Memory Lane

Besides this emotional post, Babil also shared a throwback picture from his childhood days. The picture features him sharing a cute moment with his father. 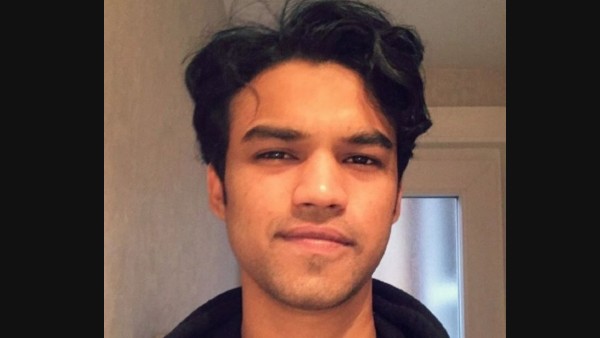 Irrfan's Note For His Mother

A few days ago, Babil had also penned a note for his mother Sutapa Sikdar. Addressing his late father, Babil wrote, "You told me to take care of her but it turned out that she took care of us like you did. He further continued, "Mamma. That light house in the storm, I hope I can give you the world to travel, and everything more that you desire, there is nothing left for me to live now but you and Ayaan."

Post Irrfan Khan's demise in April, Babil has been sharing a lot of warm memories of his late father. A few months ago, he had written a heartfelt post in which he spoke about his how his father was defeated for almost all of his life at the box office, by hunks with six pack abs, despite his efforts to 'elevate the art of acting in the adverse conditions' prevailing in Bollywood.

ALSO READ: Irrfan Khan's Son Babil To His Mom: Nothing Is Left For Me To Live Now But You And Ayaan