Singer Jassie Gill on September 15 dropped the video of his much awaited track Pyaar Mangdi. The romantic number is crooned by Jassie and stars Yashika Talwar as the female lead. 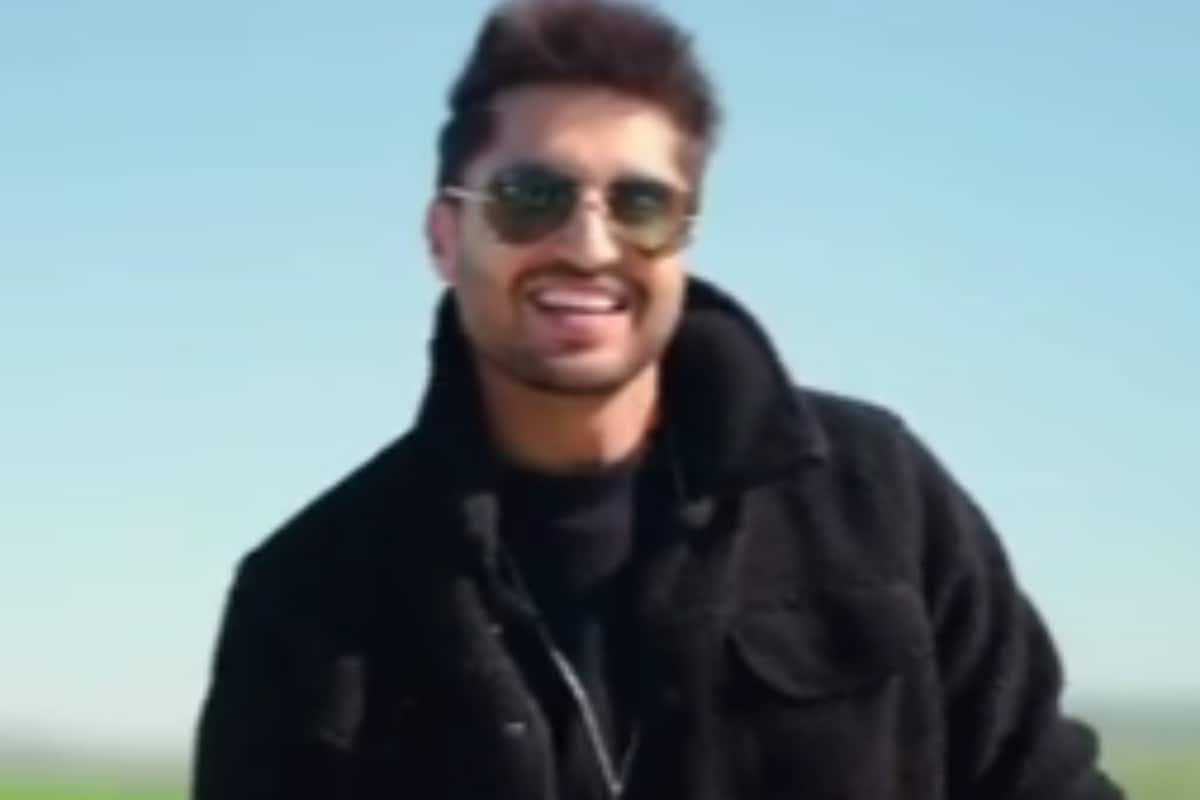 Singer Jassie Gill on September 15 dropped the video of his much awaited track Pyaar Mangdi. The romantic number is crooned by Jassie and stars Yashika Talwar as the female lead. Trending Desk Last Updated: September 15, 2020, 6:26 PM IST FOLLOW US ON:

As promised, singer Jassie Gill on September 15 dropped the official video of his much awaited track Pyaar Mangdi.

The Punjabi love ballad is accompanied with an analogous emotional video that has been entirely shot in Calgary Alberta. The romantic number is crooned by Jassie and stars Yashika Talwar as the female lead.

The music composition Pyaar Mangdi is courtesy Avvy Sra. Happy Raikoti has penned the lyrics. The video has been captured by Rahul Chahal and produced by Nikhil Dwivedi.

The music video encapsulates how a girl feels jealous on seeing someone else getting close to her lover. It expresses her feelings on being ignored by her beloved. The video towards the end also captures how a man demonstrates his love for his lady with gestures and no words.

Actress Zareen Khan and singer Vishal Mishra have sent their love in the comments section of the post.

Jassie recently shared his experience of shooting the video amid the new normal. He said it was a rather unique experience for him and his team. The music video was filmed at Lake Louise, Calgary, Canada in August. The track was recorded at Jassie’s own studio in Canada.

"I love crooning romantic songs. When this song came my way, I was super excited. It is a lovely song that will stay with you for a long time," Jassie was quoted by IANS as saying.

"The locations are beautiful. We also hired local crew and shot keeping safety guidelines in mind," he added.

Jassie was last seen in the sports drama Panga headlined by Kangana Ranaut. He next has Punjabi film Daddy Cool Munde Fool 2 and Bollywood film, Sonam Gupta Bewafa Hai to look forward to.