John Abraham on Insider-outsider Debate: This is Your Twitter Trending Culture

John Abraham said that he does not subscribe to the terms "insider" or "outsider" in the industry and said that it is the effect of Twitter trending culture. 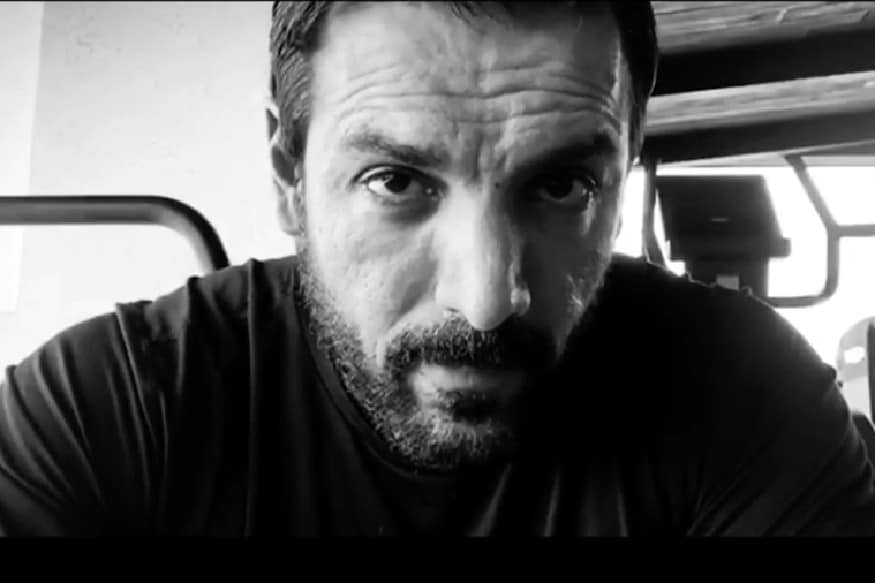 Actor John Abraham, was recently asked in an interview to share his take on the raging insider vs outsider debate in Bollywood. The actor, who made it big in the industry without a film background, said that he doesn't believe in the terms.

Talking to Hindustan Times, he said, “I don’t subscribe to such terms. This is your Twitter trending culture. I believe every individual, be it an insider or outsider, has his/ her own battles to fight. Whether you are gracious about it or bitter, it’s your decision, but you have to fight this battle. Every person has to prove a point, either you complain about it, or put your head down and bloody do your job. I am clear I have come here to do my job, and I will do it well.”

He further said him being successful coming from the 'outside' is a good example. He further added that the industry is extremely gracious. All of the insiders might not be, but it happens in every industry, he said.

On the work front, John had a very successful 2019 with three releases. He was seen in thrillers Romeo Akbar Walter, Batla House and comedy Paagalpanti. He will be next seen in Lakshya Raj Anand's Attack, with Rakul Preet Singh and Jacqueline Fernandez.

John, who is a successful producer too, will be making a cameo in his next venture. He and Aditi Rao Hydari will be playing special characters in a cross-border love story starring Rakul Preet Singh and Arjun Kapoor.